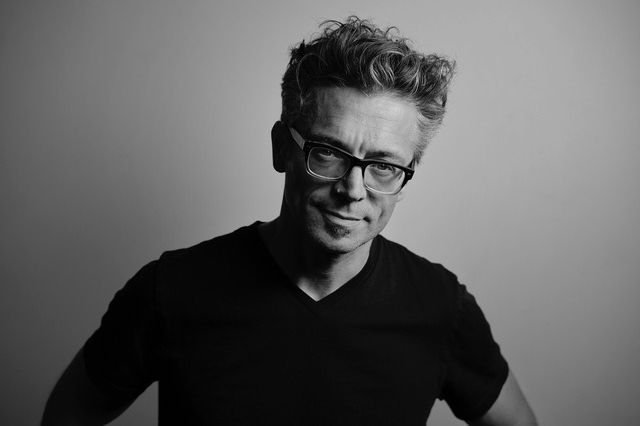 Global brand experience agency Optimist has landed a major new hire to ring in its 10th anniversary, poaching Toygar Bazarkaya from Omnicom-owned DDB’s We Are Unlimited as its first global chief creative officer.

Bazarkaya, who is set to join the Los Angeles-based shop at the end of the month, became the bespoke McDonald’s agency’s first chief creative officer in 2017. He was DDB North America Chief Creative Officer Ari Weiss’ first creative hire at the time, having arrived from Havas Worldwide, where he held the same title for the Americas.

“Over two years and thousands of pieces of content, Toygar has been instrumental in shaping the McDonald’s brand story and We Are Unlimited as an agency,” a DDB spokeswoman said in a statement. “We appreciate all he’s done to create business impact and award-winning work on this iconic brand and wish him the best in his future.”

We Are Unlimited Executive Creative Directors Derek Green and John Hansa will co-lead the shop’s creative direction, reporting directly to Weiss, according to the agency. There are no plans to name a replacement at this time.

“I love Ari and we are very good friends,” Bazarkaya told Ad Age. “For me, what I love about Optimist is it’s independent but it’s global,” which, he says, is a “rare finding.”

Bazarkaya will be based in Optimist’s Los Angeles headquarters but will lead creative across all of the agency’s seven hubs, including New York, London, Amsterdam, Hamburg, Berlin and Prague.

He was introduced to Optimist CEO Juergen Dold in New York through a friend but, having grown up in Germany and spent a good deal of his career there at agencies like BBDO and Springer & Jacoby Hamburg, he also knows some employees at the network’s Hamburg office.

“We met at a cafe,” Dold told Ad Age, recalling that his first interaction with Bazarkaya took place while the latter was in the midst of a new-business pitch. “He hadn’t slept in like two days. I could just feel the burning, red-hot glowing fire of his adrenaline. He had a full tank of gas and I was like, 'I love this guy.'"

Dold said Optimist promotes a more flat versus hierarchal structure across its creative department, where “everybody really gets their hands dirty” and Bazarkaya will be no exception. The agency was founded in 2009 by Dold, Rose Odeh, Nils Arend and Tino Schaedler and worked with clients such as Target, Nike, Google and Beats by Dre.

Bazarkaya will oversee a team of 160 people and lead all of Optimist's creative output, ensuring consistency across offices. Dold said he hopes with this new hire, Optimist can expand its global chops in brand experience and enter more of the larger pitches for clients looking to push boundaries.

He said Optimist aims to build on recent big wins such as being named the global creative agency of record for Volkswagen-owned Škoda and the brand-experience partner for Uber Eats.

Bazarkaya said he found in Optimist a “focus on big ideas” which he described as “outstanding” and not always what you find in “traditional agencies.”

Optimist is the agency behind "007 Elements," the James Bond cinematic installation built last year in collaboration with creative director Neal Callow. The immersive installation sits 9,800 feet above sea level at the peak of Gaislachkogl Mountain in Austria.