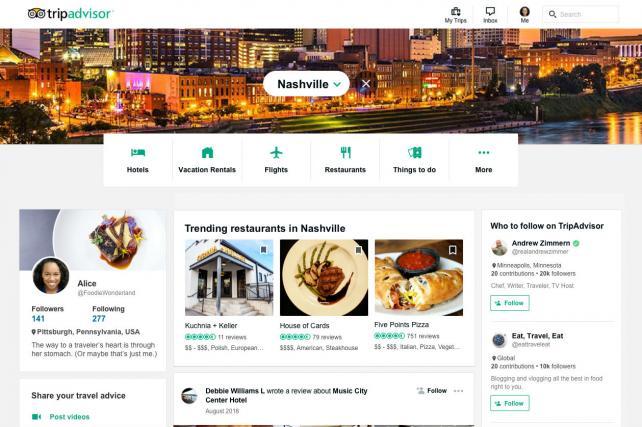 "We met with some of the best and brightest in the field and saw some outstanding work," a TripAdvisor spokeswoman said in a statement. "But, in the final analysis we selected Johannes Leonardo because of their outstanding partnership and the highly engaging creative platform they uncovered; built from insights that addressed our core marketing challenge."

"We are also speaking with media agencies in the markets where we're intending to run advertising, but don't have any updates at this moment," the spokeswoman said.

TripAdvisor, which is known for its reviews spanning hotels, vacation rentals and restaurants, calls itself the "world's largest travel site," and also owns websites for comparative airfare and hotel searches. It introduced its first national TV campaign in September. Called "Bubbles," it focused on the green bubbles that represent customer reviews on the site.

In a release at the time, the company said the test ad for select global markets was created by start-up agency The Fantastical, a Boston-based shop founded by former Mullen creatives Michael Ancevic and Steve Mietelski.

TripAdvisor spent $27.6 million on measured media spending in 2013, according to Kantar Media.