The deadline for entries has been extended for the Wave Festival, a leading ad festival for Latin America that includes the U.S. Hispanic market and Puerto Rico.

The final deadline to enter the Wave is Friday, March 24, 2017. See the Wave's 15 categories and enter here.

Advertising Age is partnering with the Wave, to be held April 5 and 6 in Rio de Janeiro. The regional Wave Festival is organized by Meio & Mensagem, Brazil's top advertising and marketing publication and events organizer, and Ad Age's longtime partner in Brazil.

Last year was the best-ever performance by U.S. Hispanic agencies at the Wave. Nine U.S. shops won a total of 29 prizes, included two Grand Prix, in the direct and press categories, and all the top radio awards.

These are the U.S. judges who will represent the U.S. Hispanic market at the Wave this year: 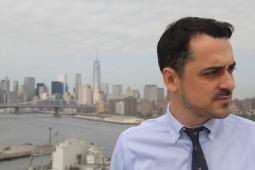 Gustavo Lauria, co-founder and chief creative officer at New York agency We Believers and the new chairman of Circulo Creativo, is chairing the radio jury. He spent 8 years at The Community before opening We Believers in 2014. He is the creator and co-developer of Edible Six Pack Rings, a leading sustainability (and award-winning) innovation of 2016 with the potential to change beer packaging. Mr. Lauria was named in December to Ad Age's Creativity 50 list of the 50 most creative people of the year, and We Believers was an Agency To Watch on Ad Age's Agency A-List last month. At last year's Wave, We Believers won a Grand Prix for "Volvo Hijacking Service." 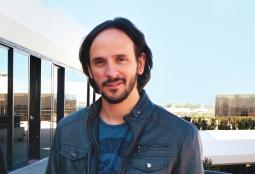 Mauricio Galvan, creative director at New York-based Anomaly, will judge the cyber and mobile categories. Mr. Galvan joined Anomaly, which was named Ad Age's Agency of the Year last month, in January 2016 from D Exposito and Partners, where he was a partner and chief creative officer. Before that, he was chief creative officer at Havas' Totality, and was at the Vidal Partnership for 10 years. The first U.S. judge not currently working at a Hispanic shop, he adds multicultural strategy as well as working on general market campaigns for Anomaly clients like Budweiser, and remains active in Circulo Creativo. 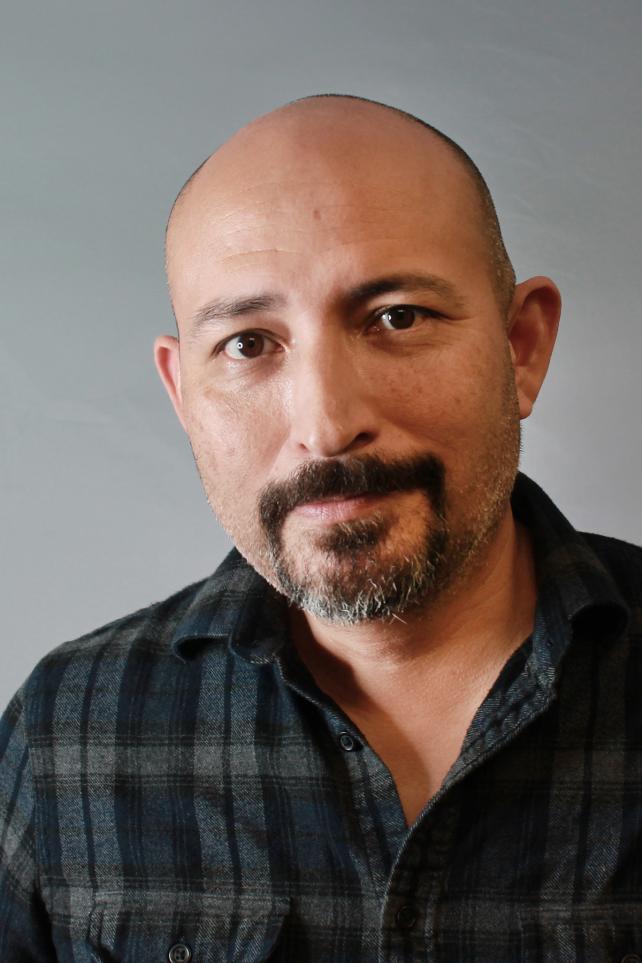 Jorge Murillo, recently promoted to VP, executive creative director at Miami-based Alma DDB, where he leads the McDonald's creative team, will judge the film and film craft categories. Born in Boston, raised in Miami and Ecuador, Mr. Murillo has worked in both the U.S. Hispanic and general market for 20 years, the first 10 as an art director before he switched to copywriting. In 2008 he joined Alma (named Ad Age's Multicultural Agency of the Year last month). At last year's Wave Festival, Mr. Murillo's Tobacco Free Florida radio spots won the only two gold awards in the radio category. He also teaches brainstorming techniques at the Miami Ad School, his alma mater. 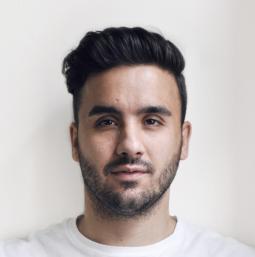 Enter the Wave here, by Friday, March 24, the final deadline.