VaynerMedia has a new chief creative 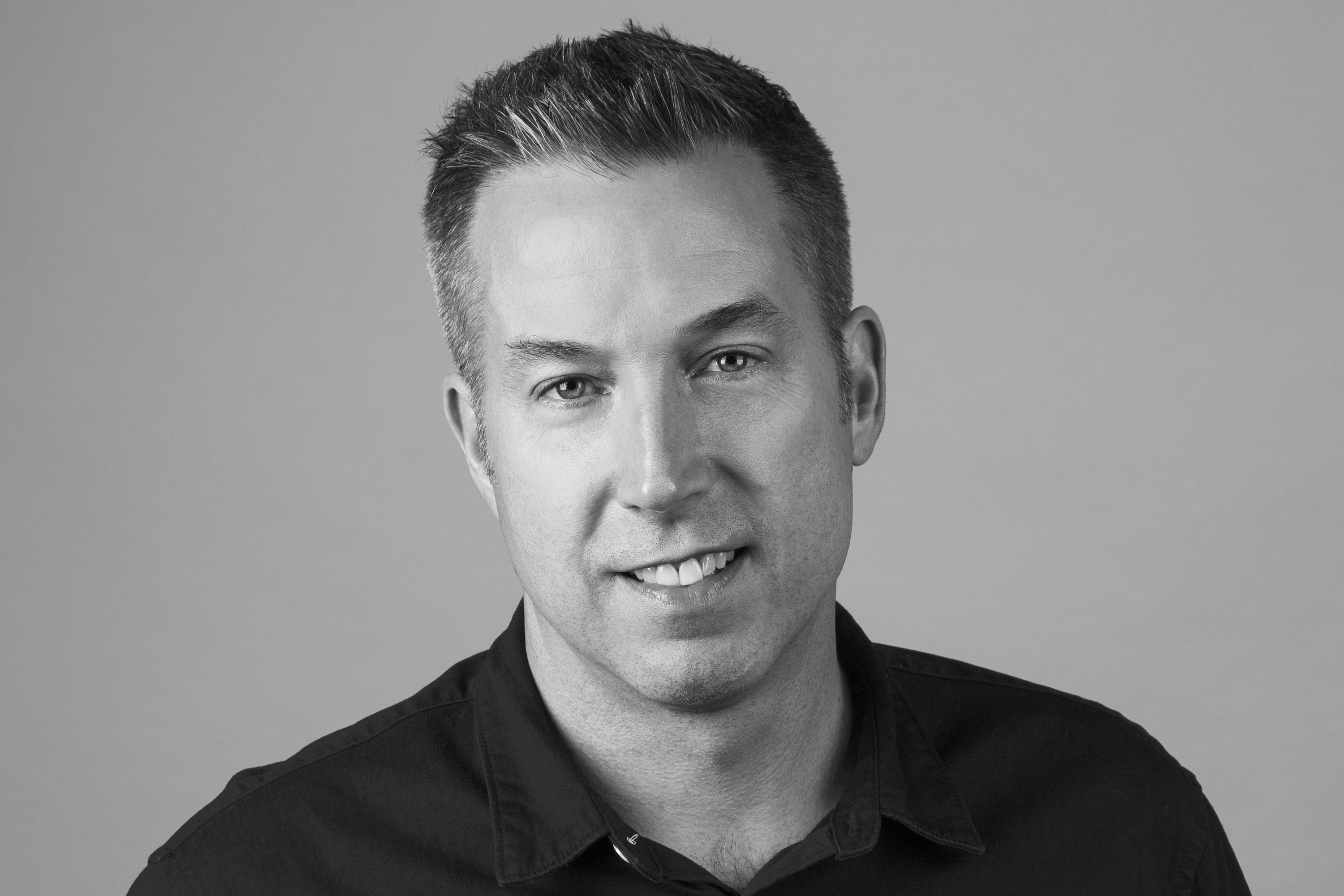 Lenois will assume his new post on Nov. 4. Under his leadership, Grey New York won its first-ever Cannes Lions Grand Prix, for a Super Bowl campaign that sought to “divert” viewers’ attention from major auto brands’ Big Game ads to Volvo, which had no commercial in the game. After any car spot aired, it encouraged consumers to tweet the name of a person with the hashtag #volvocontest for a chance to win a new vehicle.

Lenois also helped the shop earn a Titanium Lion for the “Unload Your 401K” effort for States United to Prevent Gun Violence, a campaign that included an online tool that allowed users to determine if their retirement plans invested in gun companies and then helped them to terminate such contributions if they wished. He also was instrumental in creating the award-winning “Breathe Happy” global campaign for Febreze, in which real people were pulled off the streets, blindfolded and submitted to “smell tests” in putrid olfactory environments where the odors were neutralized by the homecare product.

Lenois says his first encounter with the agency was through Founder Gary Vaynerchuk’s social content and that he was attracted to the shop’s culture of creative immediacy. “Everywhere I turned, people were making and doing—filming, editing, animating and podcasting,” he said in a statement. All this “in an industry where some of the best ideas don’t make it past a PDF, I was hooked by the culture of ‘make and share.’”

Vaynerchuk said the agency went through a search of dozens of people but selected Lenois for his  range of skills "respecting the craft and creativity" of classic shops while "having the curiosity and understanding of creative at scale that is contextual and consumer-centric within a digital framework," he says. "That combination, alongside his general kindness, warmth and understanding of operation leadership made this decision a no brainer."

VaynerMedia’s clients include Anheuser-Busch InBev, GE, Kraft-Heinz, Chase, Mondelez, PepsiCo, Royal Bank of Scotland and ScottsMiracle-Gro. The agency has been on a creative streak as of late. It won four Cannes Lions this year, its first ever, for campaigns for Budweiser and Miracle Whip. Recent work includes the Bud campaign that is seeking to attract more corporate sponsors for the U.S. National Women’s Soccer League and the brand’s Memorial Day effort that observed a moment of silence across all channels.