Celebrated vet moves after a decade at Grey London
READ THIS NEXT
R/GA's global executive director of equity, diversity and inclusion to depart 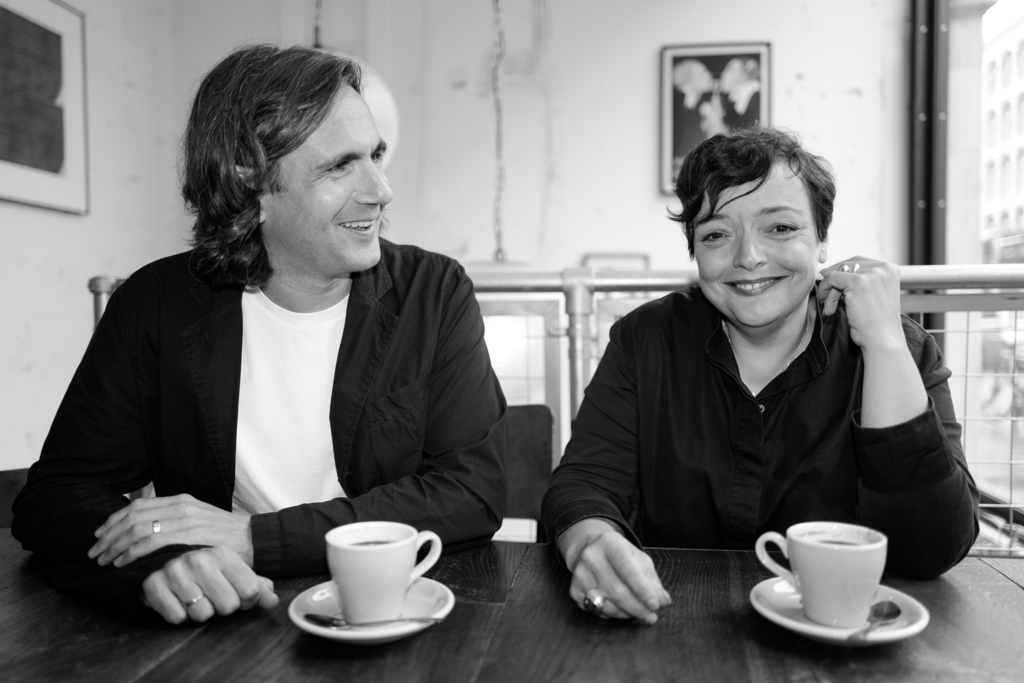 Following a decade-long run at Grey London, the agency’s chief creative officer Vicki Maguire will be taking the creative reins at Havas London.

Once at Grey, Maguire helped conceive notable campaigns such as the award-winning “Hands Only CPR” effort starring Vinnie Jones—the shop’s first Gold Cannes Lion winner. In 2017 she stepped up to the chief creative role, and under her leadership, the agency delivered a diverse range of notable campaigns for clients such as Marks and Spencer, Lucozade and the UN.

Before advertising, Maguire flexed her creative chops in fashion, working for top designers including Paul Smith and Vivienne Westwood.

The outspoken creative leader has not been shy about expressing her views on the industry’s lack of female leadership and support. "One agency tried to change my name from Vicki to Micky so as not to put the client off," she told Ad Age in 2018. "And once I had to go two floors down to borrow a tampon as there were so few other women. … In fashion, I saw strong women with their names about the door who weren't afraid of anyone."

Maguire will start her new role at Havas in January 2020. She will report to CEO Xavier Rees and is charged with building up the shop’s creative output and reputation, and “maximizing” its relationship with parent company Vivendi.

“I can’t tell you how much love I have for Grey London,” Maguire said in a statement. “The last ten years have been a fucking rollercoaster ride and I wouldn’t have had it any other way. It was always going to take something pretty special to tempt me away, and in all honesty, I didn’t think it would be an agency … but then I met Xav and the Havas crew. I was blown away by their energy and ambition.”

“We’ve been holding out for someone special and we’ve finally found her,” Rees added. “The minute I met Vix, something just clicked. She’s a creative icon. We have big ambitions and now our gang’s complete, we can really up the ante.”

Grey London would not say at this time whether it will be filling Maguire’s post. “After 10 years at Grey London Vicki has decided it’s time for her next career move,” said Creative Chairman Adrian Rossi in a statement. “She’s has been a fantastic CCO and we want to thank her for the unique contribution she’s made to the agency. She’s taking one of the biggest jobs in the industry and we wish Vicki all the best with this fantastic new opportunity.”