READ THIS NEXT
Can The Richards Group recover from a week of catastrophe? 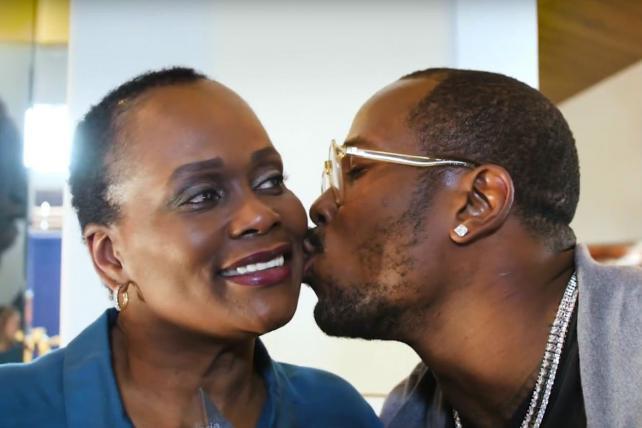 Western Union has named MullenLowe Mediahub its global media agency of record, consolidating its media business with the London-based company.

MullenLowe Mediahub, which is the media entity of MullenLowe Group, competed against incumbent Dentsu Aegis' Vizeum and Publicis' ZenithOptimedia in the pitch. The agency has put together London-based Team Union to handle the money transfer company's reported $325 million media business.

"Western Union's purpose, drive, brand and vision, to be a global leader in cross-currency, cross-border money movement, complements Mediahub's mission to work with the world's most innovative brands," said John Moore, global president of MullenLowe Mediahub, in a statement.

Englewood, Colo.-based Western Union has worked with Profero, which was acquired by MullenLowe two years ago and is now MullenLowe Profero, for its digital needs since 2006. McGarryBowen will continue to handle the brand's creative duties, alongside an in-house creative department.

MullenLowe, which also works with brands including JetBlue, Netflix and Shinola, recently lost National Geographic's media buying business, though it picked up all of hotel giant Hyatt's creative account in March.