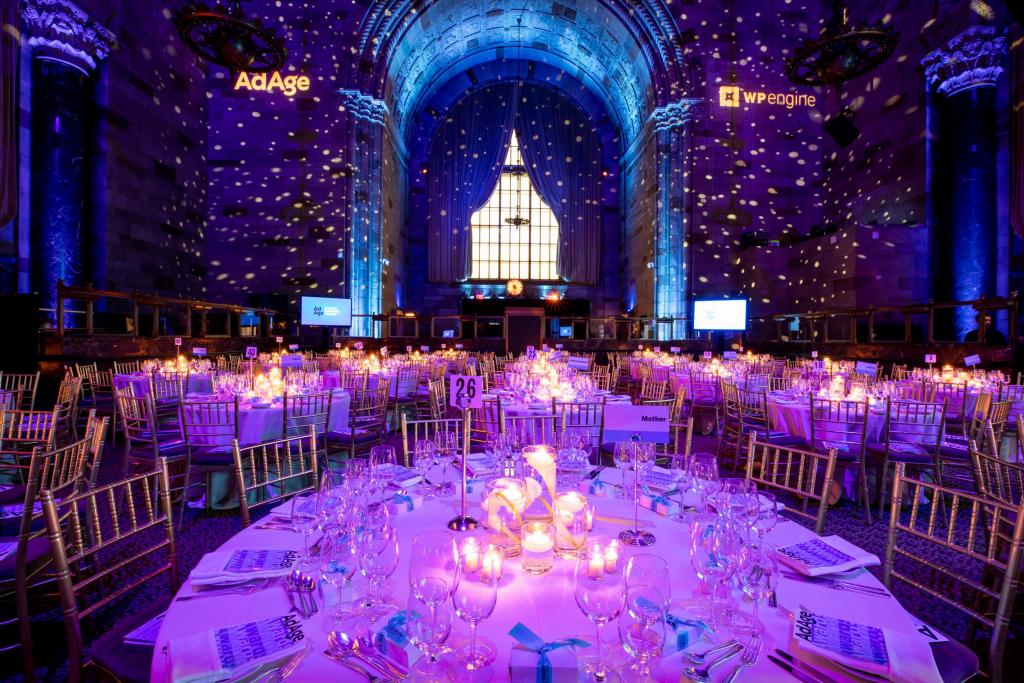 What people are talking about today
Wieden & Kennedy did it again. The independent agency took top honors at Ad Age’s A-List & Creativity Awards for the second year running. Wieden, working with client Nike, made a bold move to put Colin Kaepernick at the heart of Nike's messaging, "explicitly taking a stand against police violence in communities of color despite his blacklisting by the National Football League,” I-Hsien Sherwood writes in Ad Age. Nike's “Just Do It — Dream Crazy” work was Ad Age’s Campaign of the Year, too.

Ad Age's A-List gala last night at Cipriani 42nd Street in Manhattan celebrated the best of the best. Now, read about the stories behind the winners, like how Goodby, Silverstein & Partners, No. 2 on the list, was notified it had won the BMW business by a literal parade, or why the founders of Giant Spoon, a six-year-old agency and No. 3 on the list, was given its unusual name partly because they wanted to stir things up. They did. Ad Age’s executive of the year, Kristen Cavallo, was installed as CEO of The Martin Agency to "put the pieces back together" at a shop rocked by a #MeToo scandal. “Don’t waste a good crisis,” Cavallo says. “It gives you permission to be impatient and to make broad changes.”

‘FUCT’
Streetwear brand FUCT was discussed at length by the Supreme Court on Monday, and “justices did some verbal gymnastics to get through about an hour of arguments without saying the brand’s name,” The Associated Press writes. One justice referred to it as the “vulgar word at the heart of the case,” AP says. Lawyer Malcolm Stewart, arguing on behalf of the Trump administration, took the prize for wordy evasiveness, calling FUCT “the equivalent of the profane past participle form of a well-known word of profanity and perhaps the paradigmatic word of profanity in our language.” Whew.

The brand’s name and trademark is what’s at issue; FUCT is challenging a federal law that says officials shouldn’t allow trademarks that are considered “scandalous” or “immoral.” The argument is that the brand, which sells clothes bearing the message “We are FUCT," should be able to exercise its First Amendment rights.

Trump on branding
President Trump has some advice for Boeing about how to resolve the crisis over its 737 Max 8 planes. He tweeted: “What do I know about branding, maybe nothing (but I did become President!), but if I were Boeing, I would FIX the Boeing 737 MAX, add some additional great features, & REBRAND the plane with a new name.”
In response, The Washington Post called up Henry Harteveldt, former marketing director for Trump’s unsuccessful airline, Trump Shuttle. “You cannot just rebrand an airplane,” Harteveldt told The Post. “Airplanes are not detergent or gum or aspirin. They are certified by the FAA as a specific model according to the training that pilots and flight attends need.”

Done with that: U.S. representative Alexandria Ocasio-Cortez says she is giving up on her personal Facebook page. The politician believes social media is actually a public health risk, despite her mastery of the medium: “It has effects on everybody: increased isolation, depression, anxiety, addiction, escapism,” she told Yahoo News’  "Skullduggery" podcast.

New at Hulu: Hulu bought out AT&T Inc.’s 9.5 percent stake, and the move “leaves the business with just a pair of owners: Walt Disney Co., which has majority control, and Comcast Corp.,” Bloomberg News writes.

Wins: Mediahub, an arm of Interpublic’s MullenLowe Group — and Ad Age's Media Agency of the Year — will be the new media agency of record for Fox Sports and Fox Entertainment, E.J. Schultz and Anthony Crupi write. The account had been serviced by Dentsu’s 360i and Vizeum.

Spoof ad of the day: "Saturday Night Live" did a spoof commercial for a brand called Fashion Coward, “the only store for people who hate shopping and feel lost and scared, with clothes that suggest the general idea of a person.” Simon Dumenco writes in Ad Age that people looking for such a clothing chain are in luck, since "SNL" says Fashion Coward is actually just Ann Taylor.

Ad of the day: Can you imagine earphones actually staying put in champion gymnast Simone Biles’ ears while she hurtles through the air? Apparently, Beats by Dre’s Powerbeats Pro earphones don’t fall off, if a new Beats ad is to be believed. Biles stars in a star-studded cast including Serena Williams, LeBron James, Shaun White, Anthony Joshua and Odell Beckham Jr. It was directed by Hiro Murai, who made Childish Gambino’s music video “This Is America.” Read more by Ad Age’s Alexandra Jardine, and watch it here. 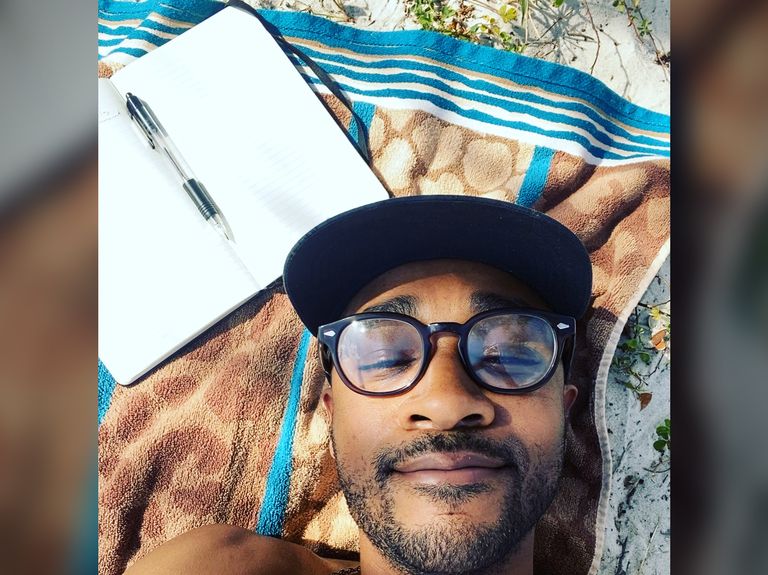 Uncomfortable Conversations: How a card game helped this exec realize what change looks like