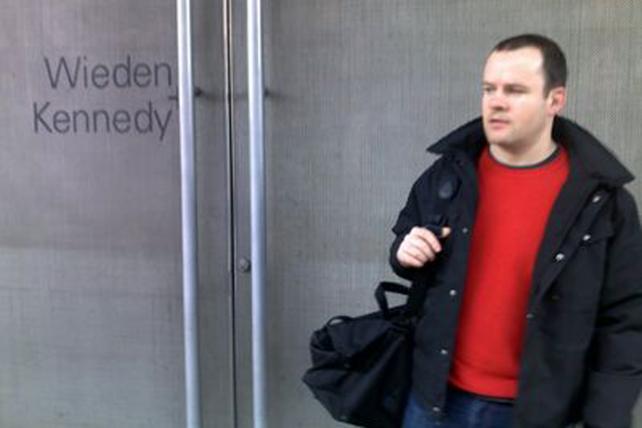 But Ad Age has learned there was at least one HR complaint filed against Colman alleging inappropriate behavior toward a female colleague, according to a person with knowledge of the matter. Colman could not immediately be reached for comment.

In a statement, an agency spokeswoman did not offer a reason for his departure, but said: "W&K does not tolerate harassment of any kind. If harassment or inappropriate conduct is reported a timely investigation is conducted, and if a violation is found to have occurred, appropriate corrective action is taken."

"We also do not comment on internal matters," she added.

According to a report in Campaign, Colman was promoted to his most recent role of chief strategy officer from his prior role as head of planning in 2014; at the time he had been with the agency for five years.

This story will be updated when there is further information or Colman is reached.

His exit comes one month after the departure of Martin Agency creative veteran Joe Alexander, which followed an internal investigation into an allegation of sexual harassment by the chief creative officer, according to people with knowledge of the matter.

Last month, Ad Age also reported that Adam Grohs, who was elevated earlier in 2017 at SapientRazorfish to business development lead for North America, was no longer with the company, following reports that he created a hostile work environment and discriminated against women.