CEO, chief financial officer and other key posts are being filled by women at major agencies
READ THIS NEXT
Massachusetts sues Publicis Health, alleging it ‘fueled’ opioid crisis in state through its work for Purdue Pharma 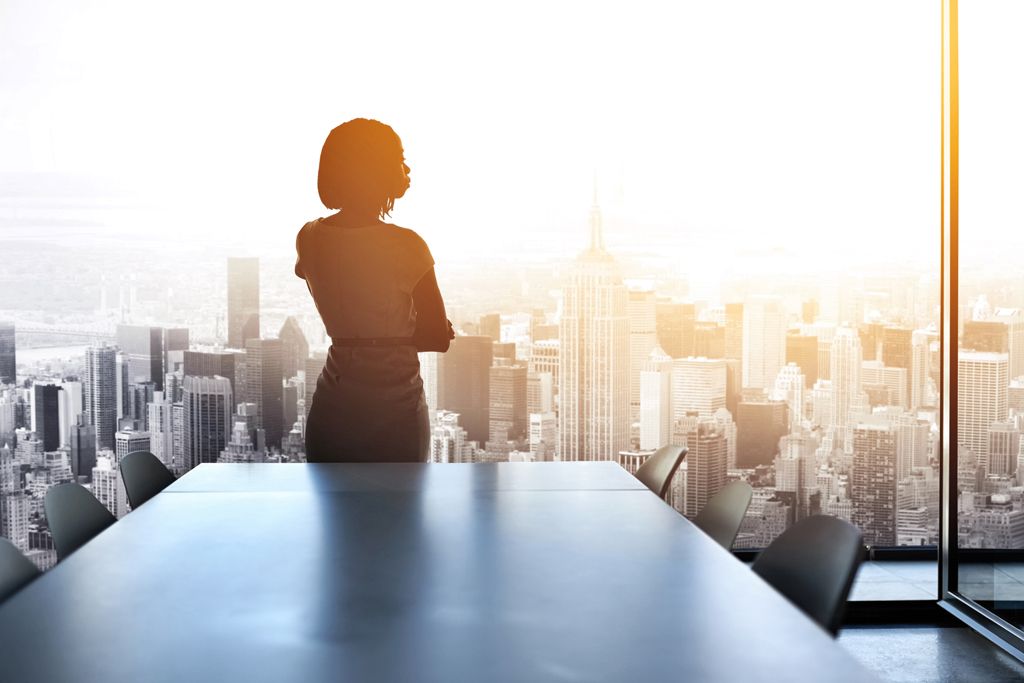 A trend appears to be taking hold, based on the numerous executive shifts in the ad industry this month: Women are making strides that could begin to lead to greater equity at the top.

Companies across industries, including ad agencies, have long spoken about the desire to diversify their ranks, both in gender and race. It isn’t enough to hire young women and to seek out candidates for entry-level positions from a more diverse pool. Mentoring programs and other efforts, such as offering support to new mothers as they return from maternity leave, may help women advance in advertising, which was long seen as an old boys club—“Mad Men” got that name for a reason.

Women hold nearly as many entry-level jobs as men. But the percentage of roles held by women falls moving up the corporate ladder, according to the latest Women in the Workplace report from McKinsey & Company and LeanIn.Org.

Several women have been elevated to new roles across the industry this month, including in the C-suite. 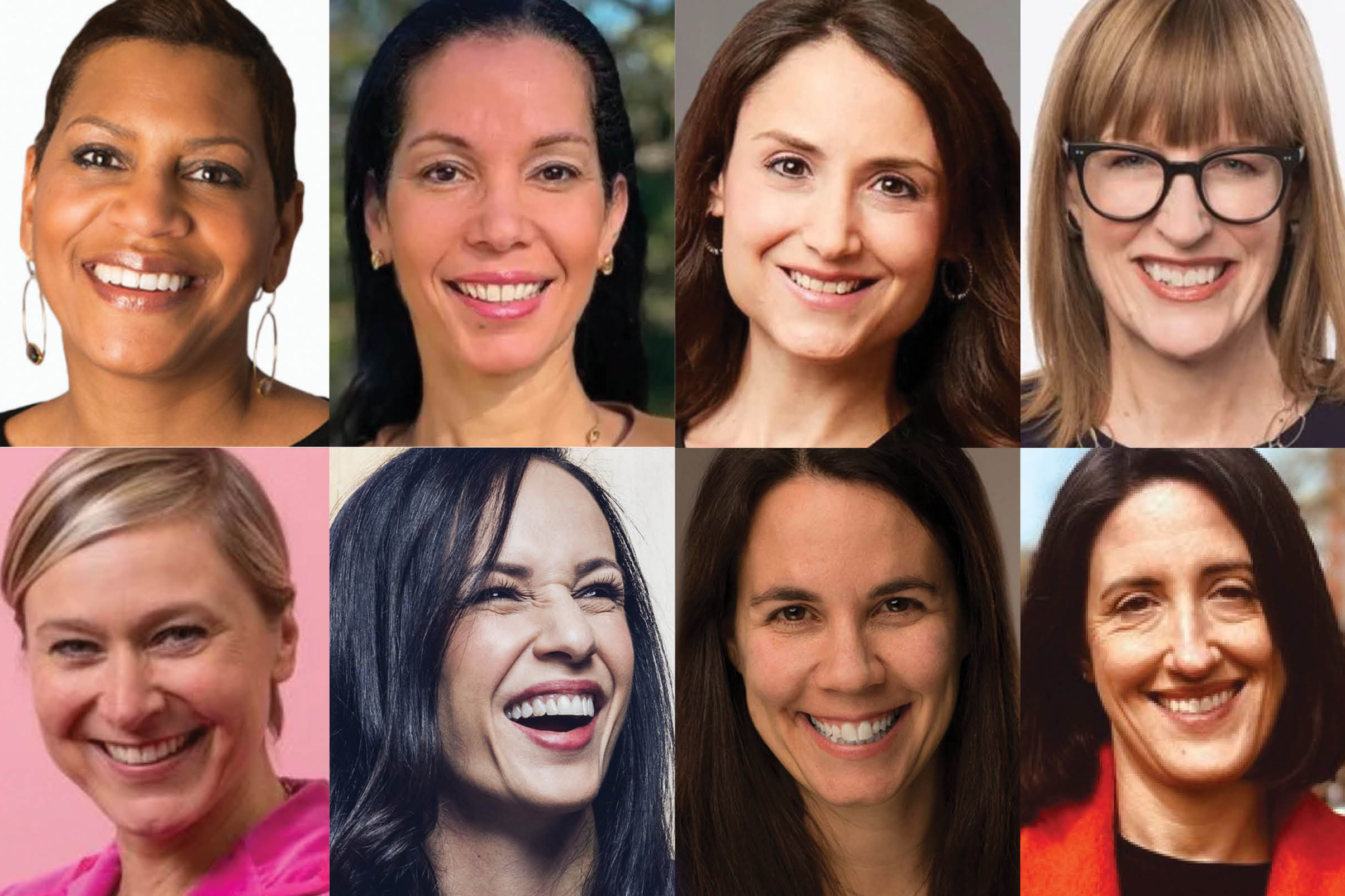 Edelman named Lisa Osborne Ross as its U.S. CEO, making her the first Black woman to lead a PR firm of its size. Ross, formerly the agency’s U.S. chief operating officer, begins in her new role May 3.

At IPG Mediabrands, Marlene Pelage, a 15-year veteran of Charles Schwab Bank, was named global chief financial officer, as Guy Beach is moving up to the global president role.

GroupM’s Mindshare named Amanda Richman as CEO of North America, succeeding Adam Gerhart, who was promoted to the global CEO role in late 2020. Richman joins Mindshare from sibling agency Wavemaker, where she was U.S. CEO.

MDC Partners agency CPB named Marianne Malina as its new global CEO. Malina joins from GSD&M, where she was serving as president.

Nancy Reyes was elevated to CEO of Omnicom’s TBWA\Chiat\Day New York, where she was most recently president. Reyes is succeeding Rob Schwartz, who takes on a newly created role as chair of the TBWA New York group.

“Maybe women are having a moment, but I feel like we’ve been here all this entire time working away,” Reyes, in an interview, said about the timing of so many women executives getting new roles. “With every one of us who gets elevated, companies are inspired to elevate more women, and for every person of color who gets elevated, the same is true. The more we have at the top, the more will rise.”

Among the other recent moves by women in the industry, IPG's Weber Shandwick named Robyn Adelson as chief strategy officer, North America, from executive VP, creative and strategy for Canada, while Tom Beckman was named as its first global chief creative officer.

WPP agency Wunderman Thompson hired Audrey Melofchik as the CEO of its New York office. She will join from Omnicom, where she was president of DDB New York and president of Velocity, Omnicom’s unit for Johnson & Johnson.

Women held 47% of entry-level positions at the beginning of 2020, but held 29% of VP-level roles and 21% of C-suite roles, according to the report from McKinsey & Company and LeanIn.Org, released in September. Among media and entertainment companies that participated in the survey, the percentage of C-suite roles held by women was higher than average, at 34%. The 3% Conference, established in 2012 to help boost the percentage of U.S. creative directors above that 3% level, has previously reported that 29% of creative directors identify as female.

Men are also making moves this month. Among them, John Boiler, co-founder and creative co-chair of 72andSunny, is now chair at MDC’s Constellation, a collective of companies including 72andSunny, CPB, Instrument, Redscout and Hecho Studios. And George Rogers, a veteran of WPP and MullenLowe, joined Boston-based agency and brand consultancy The Fantastical as chief operating officer and managing partner.

Do you know a female executive who is empowering her team, driving change, advocating for diversity and inclusion, and galvanizing the business? Nominate her for Ad Age's annual Leading Women program (formerly known as Women to Watch) at adage.com/LeadingWomenUS. Entries are due by May 6.