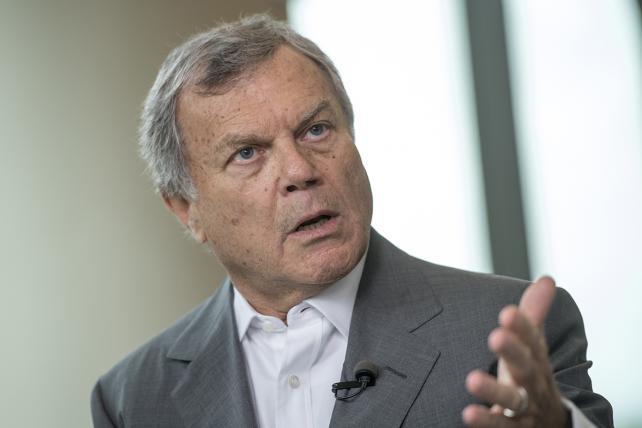 Amid the specter of Brexit, WPP is strengthening its European presence with the acquisition of Portuguese creative agency Bomptempo, Anahory & Ralha.

The agency is merging with Ogilvy & Mather Portugal to create BAR Ogilvy, which will be run by BAR's three founders, Jose Momtempo, Diogo Anahory and Miguel Ralha.

BAR's clients include Sagres, Nespresso, and TAP Air Portugal. It was founded in 2009 and revenue for 2016 were $3 million.

"As a result of the U.K.'s referendum decision to leave the European Union, WPP is placing an even greater emphasis on growth in Western Continental Europe," said WPP in announcing the deal.

Last summer WPP bought top German shop Thjnk, whose clients include McDonald's, Ikea and Audi. The move was again positioned by WPP CEO Martin Sorrell as part of its strategic response to Brexit, when the U.K. is scheduled to split from the European Union on 29th March 2019.

Portugal's capital, Lisbon – where Bomtempo, Anahory & Ralha is based – is fast becoming a creative capital for Europe. In 2017 it was named top European city for "cultural dynamism" by the European Union's Cultural and Creative Cities Monitor, which ranked 168 cities in order.

In Portugal, WPP companies collectively generate revenue of around $60 million and employ around 1,000 people.