The U.S. saw a decline of 9.6 percent in revenue less pass-through costs in the quarter
READ THIS NEXT
Merkle's Kirt Morris on his new role as global chief equity officer 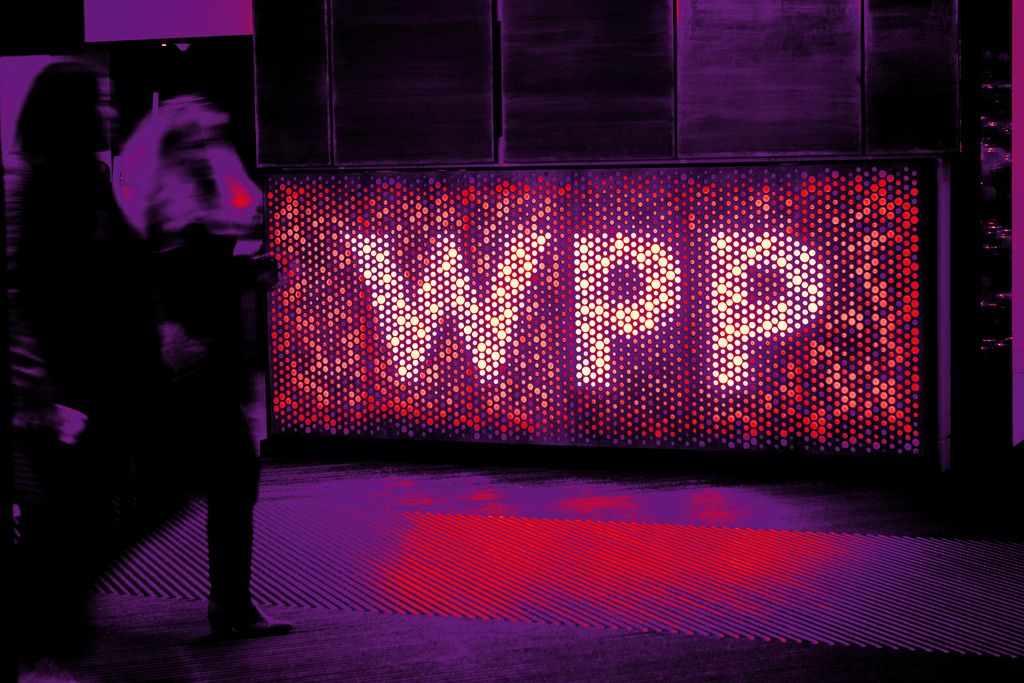 WPP reported on Thursday a second-quarter revenue decline of 18.4 percent and a first-half revenue drop of 12.3 percent, in what CEO Mark Read described as "a resilient performance in a challenging quarter."

WPP reported that it achieved 296 million pounds ($391 million) in cost savings in the first half of the year—25 percent of its total savings this year will be permanent, the company noted. In the first quarter, and since the start of the pandemic, WPP has implemented several cost-cutting measures including layoffs, furloughs and salary reductions.

On Thursday's earnings call, Read mentioned that many of the "changes in our industry brought on by COVID" are "not new" but "trends that were already happening in our business." Those trends, he said, include the further integration of technology and creativity. To that end, Read said WPP has "the right strategy" in this new environment and believes the company's "resilience" will allow it to emerge from the pandemic stronger.

Read said the majority of WPP's clients—in technology, pharmaceutical and consumer packaged goods—weathered the pandemic fairly well, but categories hit the hardest include automotive, travel and luxury. Read said VMLY&R outperformed in the quarter and WPP's public relations business also performed better than other areas—although the holding company reported that like-for-like revenue less pass-through costs for public relations was down 4.5 percent in the first half of 2020 and down 7.5 percent in the second quarter.

WPP also reported that AKQA and Geometry "performed better" than others in the specialist agencies category.

Read said on the call that "May was the toughest month, followed by June," but that the holding company started to see an improvement in July.