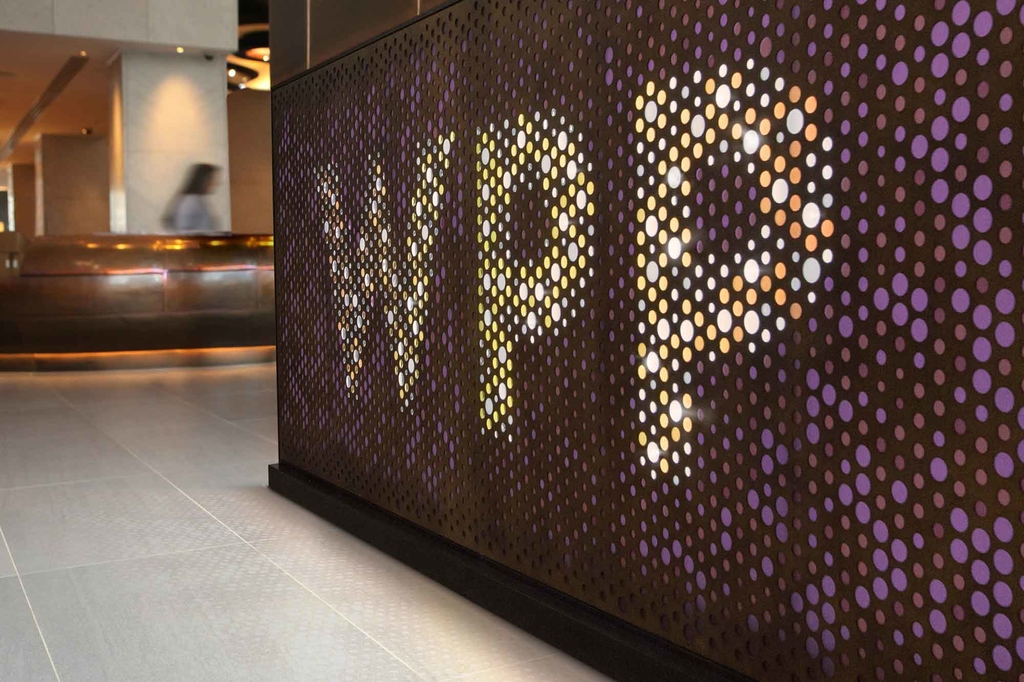 WPP is in the midst of a three-year turnaround plan that began in 2019.

WPP's stock plunged 15 percent to its lowest level since 2012 on Thursday morning after the holding company reported an organic revenue decline (or revenue less pass-through costs) of 1.6 percent in 2019 and 1.9 percent in the fourth quarter.

The holding company posted total revenue of $14.3 billion for the full year, which was flat compared to 2018, while reporting that fourth quarter revenue rose a tepid 0.1 percent. WPP pointed out that those figures exclude the full results from Kantar, in which it sold a 60 percent stake for $4 billion to Bain Capital in July 2019.

WPP, in the midst of a three-year turnaround plan that began in 2019, also forecast for 2020 organic revenue to remain flat. The company reported that it does not expect to return to organic revenue growth until 2021, when it expects that figure to be "in line with peers."

"We really see 2019 as a foundational year," WPP CEO Mark Read said on an earnings call this morning. "We're on track to meet our 2021 targets but obviously there's more to do."

Read said on the call that "it's important to contextualize the situation at WPP: the issues are primarily in the U.S."

WPP's total revenue fell 5 percent and its organic revenue decreased 5.7 percent in 2019 in the North American region. In all other international markets, the holding company saw revenue increases and organic growth in 2019.

In the fourth quarter, North American organic revenue was down 4.4 percent, which the company said reflected a slowdown in public relations and specialist agencies. WPP Group Finance Director Paul Richardson said on the call that Ford agency GTB was the weakest performer within the specialist agencies, which also includes AKQA, Geometry and brand consultancies.

Read noted that WPP was working on addressing weak players within the company, including by placing new leadership at the helm of underperforming agencies. GTB, for example, hired Digitas executive Robert Guay as its new CEO in July 2019.

"WPP's challenges are more in the traditional part of the business than in the newer parts of the business," Read said, noting that with the business transformation underway, WPP is starting "2020 in a much better place than when we started 2019."

WPP's most significant reported wins of 2019 were Instagram and Mondelēz for creative, and AXA, eBay and Hasbro for media, which the company attributed to its new strategy.

WPP unveiled its three-year turnaround plan in December 2018, calling for fewer companies; a structure more focused on what clients want rather than off-the-shelf offerings; and to be more heavily invested in creativity, tech and talent. As part of the transformation, the company also said it would be eliminating 2,500 jobs over the three years through 2021.