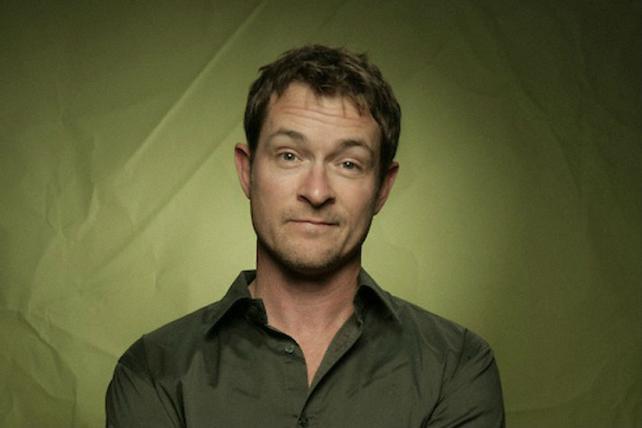 The San Francisco office of the WPP network is the latest Y&R shop to make creative executive changes at the top in the last week. Earlier this week, Y&R's New York office named Leslie Sims chief creative officer, and last week, the agency confirmed that Bill Cimino was leaving his post as the top creative in the Chicago office. Rather than being replaced by one chief creative, Mr. Cimino is being replaced by co-executive creative directors Pam Mufson and Jeremy Smallwood.

Mr. Northrop, who will oversee all creative at the 40-person office, replaces Mimi Cook, who is leaving to pursue other interests, according to the agency. Mr. Northrop has been an executive creative director at Y&R California since the fall, when he was promoted after joining Y&R a year ago as a freelance creative.

"Since joining our team last year, Ronny has had a dramatic impact on our culture and creative output," said Y&R California President Mike Reese, who was named president in 2013, the same time Ms. Cook was named chief creative . "Not only is he passionate about our clients' businesses, he is a big believer in the power of creative to accomplish good, which is an ethos he has infused throughout our agency." Clients at Y&R California include Chevron, Citrix, Crystal Cruise Lines, Sandisk and Blue Diamond's almonds, as well as Blue Diamond's Almond Breeze and Nut Thins.

Other agencies Mr. Northrop has worked at include Omnicom's Goodby Silverstein & Partners, where he worked in various creative roles from 2005 until 2011 on clients like Anheuser Busch, California Milk Processors and Comcast. Prior to that, he worked at MDC's CP&B from 2002 to 2005 on brands such as Burger King, Mini and Molson Canadian.

Asked about the flurry of creative moves, Y&R Global CCO Tony Granger said in an email provided by a spokeswoman that talent is a perennial focus. "In the case of New York, we had promoted Jim Radosevic from a top creative role to the head of the agency, then brought in Dick de Lange from R/GA to be Chief Strategy Officer," he said. "Hiring Leslie Sims galvanizes the full power of a reset leadership team, and Jim Elliott is leaving us in a very good place creatively and moving on to his own exciting new chapter. In Chicago and San Francisco, we have cultivated the next generation of creative leaders there and it's very gratifying to see them stepping up to the opportunity. What better time than the beginning of the year, so we can feel the full impact."