The Age of Mad Women 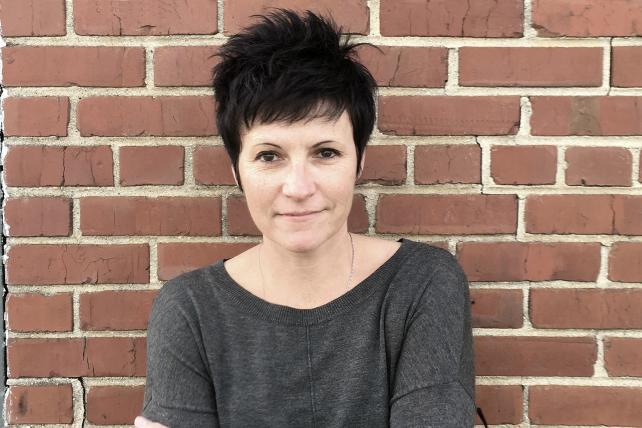 Joe Alexander was my boss. He was chief creative officer of The Martin Agency until this month, when he left after sexual harassment allegations.

I've sat quietly for more than a week watching The Martin Agency struggle under the wake of one man's terrible decisions. And while some may view this situation as unfortunate, it's actually incredibly fortunate. Fortunate for the women of The Martin Agency who are now coming forward with stories of harassment, fortunate for giving the industry the launching pad to take a stand on creating a safer work place and fortunate for The Martin Agency to take the lead in an industry-changing event.

For years, as senior VP and group creative director, I was the highest-ranking woman in the creative department reporting directly to Joe. I am not here to defend him. Nor am I here to pile onto the accusations.

But let's remember that an agency is not built on a single person. Rather, it's built on the collective of like-minded folks who share values, which in turn builds a culture that makes an agency strong. And today, The Martin Agency still has those certain values that have made me—and others—admire it and love it for so long.

Many agencies have a history of an inexcusable amount of sexism and harassment, behavior starting to come to light as women become more empowered. But, if supported during this dark night of the soul, The Martin Agency just might show the world how an agency can transform its culture into something we can all be proud of again.

A lot of people are talking about the role of leadership in what happened. They may have their flaws, but my belief is that the leadership of The Martin Agency is perfectly capable of taking this event and turning it into a disruptive movement for all agencies.

The message to be shared is not one of taking down Martin. It's one of dismantling the age-old Mad Men mentality—an ad culture once thought so unique to the American business place it warranted a highly successful show on AMC. From the outside when watching that show, it seems absurd. But living this industry as I have for 26 years, there's more fact than fiction still to this day in what it portrayed.

Gone forever is the age of Mad Men. Welcome to the age of Mad Women. Yes, we are mad, and mad women get things done. We change cultures. We make things better. And we don't stay mad forever.

So let's support The Martin Agency in its quest to be better. In my mind, it's off to a great start. 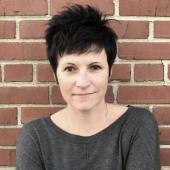