What Brands Can Learn From Baseball 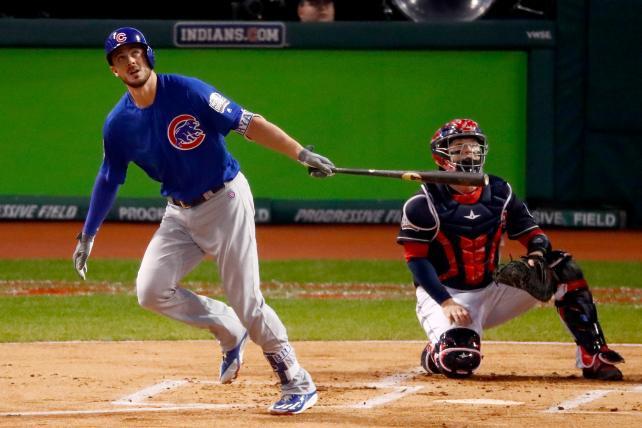 Kris Bryant of the Chicago Cubs hits a solo home run during the first inning against Josh Tomlin of the Cleveland Indians in Game Six of the World Series on Tuesday in Cleveland.
Credit: Gregory Shamus/Getty Images

The World Series is in full swing, and there's a common thread between the The Cleveland Indians and Chicago Cubs: a data-driven approach to building a franchise that wins. Both teams have best-in-class analytics departments that leverage data on every at-bat, pitcher matchup and defensive alignment in order to assemble and optimize a roster that gives them the best chance to win.

Brands should take the same approach to building their influencer rosters, looking at influencers like athletes and using data to create smart and impactful relationships and strategies that deliver results. Much like batting average and RBIs are not enough to determine a great baseball player, metrics like reach and subscribers don't tell the whole story for influencers. By looking at statistics like cross-platform engagement, engagement percentile, top content topics and 4-week engagement trends, brands can assemble a winning influencer roster.

We broke it down into simple categories that can lead to success:

Within every team, there are a few superstars that can carry a roster to victory. The key is to define the superstars when they are entering their prime, and not based on past performance -- as the Angels learned the hard way with Albert Pujols. The Cubs and Indians have invested in superstars like Kris Bryant and Corey Kluber, and built rosters around them. To find the right superstar influencers for a brand, project the average engagements per post vs. every other influencer, on each platform. At Zefr, influencers in the 80th percentile for engagement are deemed superstars.

Certain situations require particular set of skills. Andrew Miller, the Indians lefty, is brought in to protect a late-inning lead, and some influencers will also specialize in very particular types of content. For back-to-school campaigns, look to influencers that drive millions of back-to-school-focused engagements. By tapping into the specialty of influencers, you can expect optimal performance, rather than tasking them to work outside of their strengths.

While they may not be as flashy as the up and coming superstars, the veterans have been there before, and have a professional approach that warrant results. That's why it was so important for the Indians to sign veteran Mike Napoli and for the Cubs to sign last year's World Series star Ben Zobrist. While neither of these players are the core of their respective teams, they come through when it counts.

On every team, you need one or two players that bring up the morale of the team because of the pure joy they bring to the stadium. Examples include Cubs catcher David Ross and Indians utility man Coco Crisp. For fan favorites like these, it isn't about eye-popping stats, but the authentic bond that they have with fans. For brands looking to round out their roster with Glue Guys, seek out these authentic fans and ask them questions like, "How often do you shop at our store?" and "What makes you love our product?" Chances are, if they give an amazing answer, they'll also be a fan favorite.

When a baseball season is over, the entire roster doesn't disappear, leaving the team to build next year's roster from scratch. Instead, players develop, work to improve and come back the next year better than before. Data can get brands into the "big leagues" in the same way, identifying influencers that will work with them over the long term, as opposed to one-off campaigns. Data also provides the ability to learn what works, so rosters can be optimized based on what's gaining traction. By building an influencer roster with the same care that Cubs President of Baseball Operations Theo Epstein builds a team, you'll have a massive competitive advantage versus every other brand. 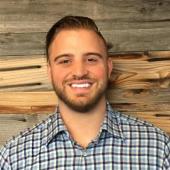 Trygve Jensen
Trygve Jensen is the GM and VP of Influencers at Zefr, which takes a data-driven approach to influencer marketing.
Follow View all articles by this author