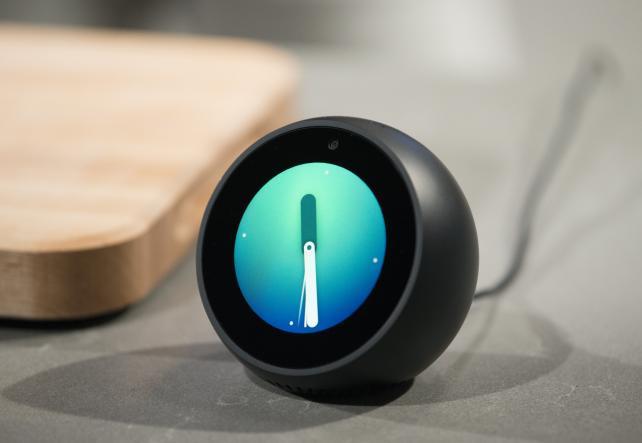 In 2017, more than 24.5 million voice-based devices will be shipped to consumers -- effectively quadrupling from just 6.5 million in 2016. And as adoption continues to explode, the technology itself will continue to evolve and grow more advanced.

For advertisers, this is a huge opportunity. Voice-assistant technology unlocks a new form of "always-on" interaction between consumers and their favorite brands. It opens up an instant, hands-free and frictionless dialogue right in your own home, without having to keep a mobile device constantly at your side. As this technology becomes ubiquitous, brands will try to monetize their audiences through "voice-native" ad experiences.

But as with any new and emerging marketing channel, meeting the opportunity is easier said than done.

Here are six key learnings that brand development and engineering teams should keep in mind as they dive into voice technology.

With Google's Home, every new capability is available to the entire Google audience immediately, via an intent-matching algorithm that routes users to the correct functionality (known as an "Action"). This has pros and cons. On the one hand, Action publishers don't need to worry about traditional user acquisition. On the other hand, discovery is a huge question mark.

Alternatively, Amazon requires users to enable specific skills for the Echo via a Skill Store, much like a traditional app store. The Amazon Skill Store is already crowded with many Skills of questionable utility, creating a great deal of noise that makes new Skill discovery a challenge. But if a user decides to install a Skill, it's a good indication that he or she is interested, and will be a high-quality audience, given that they actively found and downloaded the Skill.

2. It's too early to tell who will be king. As a first to market, Amazon Alexa currently tops Google Home in terms of brand awareness and adoption. But with so many Android devices already on the market, Google has been able to achieve its own success by developing an even more robust speech development platform that's competitive with -- and perhaps surpasses -- what's available on the Echo. And one can't underestimate the impact of Google's recently announced partnerships with Walmart and Target, which enables easy-ordering of thousands of items from the two retailers in an effort to compete against Amazon.

At the same time, as Amazon rolls out more Echo solutions at varying price points -- and Apple gets ready to debut its HomePod -- the space is as competitive as it's ever been. Because it remains to be seen who will win the voice-assistant war, brands need to develop for every platform.

3. Brands large and small can get into the space. Both Amazon's and Google's platforms are being developed at a lightning-fast pace. Although the original Alexa interface used to build experiences was frustratingly primitive, Amazon has since upgraded to a new UI that shows great promise. On the other side, Google acquired API.AI last year, giving developers a great tool. Both companies deserve credit for creating an ecosystem that makes voice assistant and natural language development accessible to the broader development community, while remaining simple enough for folks with limited coding backgrounds to experiment and create apps. Whether you're a startup or a Fortune 500 company, the barriers to entry are low, and it's possible to develop a voice experience for your users.

4. Conversational UX is easy; good conversational UX is difficult. Today, it's easier than ever to build a functionally-sufficient conversational user experience. Text-based chat bots are a good example. However, it's another thing entirely to build a high-quality, intelligent conversational user experience -- especially one that's voice-enabled. Fortunately, both Amazon and Google have tried to address this with a robust set of educational tools. To start, both offer plenty of best-practice documentation. They also provide meetup events to learn more about their respective platforms. (Amazon is hosting a 25-city tour for training sessions, workshops, live demos and networking with Alexa experts.) It's important to take advantage of these resources to succeed, and move from "functional" to "great."

5. Multimodal UX is the next natural step. Amazon Echo and Google Home still have room to grow, especially around so-called multimodal interaction. Multimodal is based on the simple premise that there's a right interface ("mode") for every type of interaction. For example, some content (take, music) is best presented in an audio stream; other content (take, fashion images) belong in a visual display. Likewise, some commands are best given by voice and others with clicks or taps. Multimodal interactions allow the user to interact with different interfaces during a single chain of interactions.

6. Don't expect a lot of data -- at least not today. From mobile to linear TV, brands and their development teams are accustomed to having robust datasets to deliver more personalized ad experiences to consumers. However, voice is a different animal. Advertisers shouldn't expect granular data for targeting, or even immediate access to basic data -- at least for now. This is the case for a number of reasons. First, technologically, logging and tracking in-depth voice interactions is an early challenge of the category, although both Amazon and Google are seeking to address it. Consumer privacy -- that is, releasing this data for advertising applications -- is another formidable hurdle. Finally, both Amazon and Google -- but Amazon, in particular -- are likely to withhold the data to identify how they can monetize it with third parties and customers. Brands should keep these limitations in mind when building their voice-assistant apps.

Voice tech has the potential to be one of the most game-changing technologies since the smartphone. And as immersive as this technology can become, advertisers and brands need to start staking their claims. The opportunity is enormous, and it will be really interesting to see what brands and advertisers are able to create, and which ones will rise to the top. 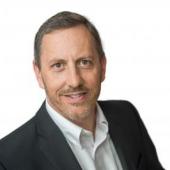 Dan Cripe
Dan Cripe is CTO of Retale.
Follow View all articles by this author