The Comeback of Big Ideas at This Year's One Show Awards 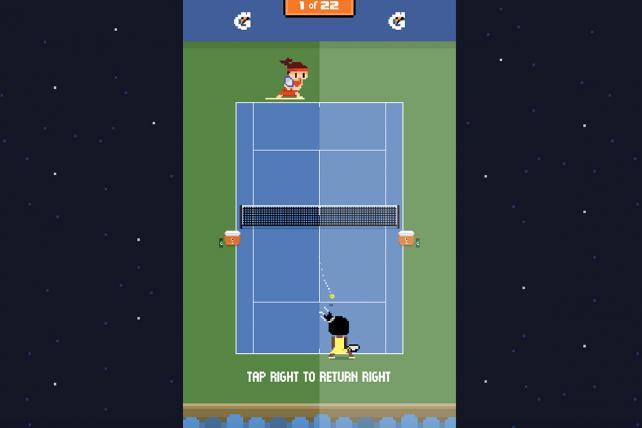 A Gatorade ad on Snapchat, giving people the chance to play a game celebrating the achievements of Serena Williams, was one of many innovative executions honored at the latest One Show.
Credit: Gatorade

A few years ago, I went to the big ANA conference in Florida and heard a panel of the country's leading CMOs conclude that Madison Avenue was no longer the source of great ideas, that this mantle had been passed to Silicon Valley.

I wish those same CMOs had been at part two of the same One Show awards I attended on Friday night, where they'd have seen their theory, not only radically disrupted, but disproved.

On display was a feast of ideas from around the globe -- ideas that were of the highest creative order and, often, world-changing in their impact.

If you wanted to see technological innovation, there was plenty that didn't come from the Valley. It wasn't Occulus that took the world's hottest technology, VR, and shifted it from a challenging and strange solo experience to a shared one. Instead, it was the work of a production house and an ad agency.

There were brilliant, subversive hacks of the Instagram and Snapchat platforms that didn't come from Snapchat or Instagram. One warned of the perils of over-consuming alcohol; another used seminude photos that Facebook censored, to remind women of the importance of checking for early signs of breast cancer.

There were excellent technical hacks of social platforms on behalf of brands: one for Bacardi that turned an Instagram post into a DJ deck, and another for Gatorade that turned Snapchat from a photo platform to a gaming one, giving users the chance to play a game celebrating the achievements of Serena Williams.

There was also brilliance in the idea that combined digital and phone technologies -- yep, good old-fashioned phone calls -- to allow anyone in the world to understand Sweden a little better by picking up the phone and calling a Swede.

There were technological and strategic breakthroughs that would have been worthy winners at a Techcrunch or Y-Combinator. These included cars turned into communication devices to provide emergency coverage in remote areas, a smartwatch for the blind and an app that allowed cars to be used as a destination for package delivery.

Beyond such world-changing innovations, the advertising industry demonstrated its heart and its ability to draw attention to the global crisis-of-the-moment: refugees. Brilliant ideas here ranged from buying time on Syrian radio to play mothers' messages recorded in Germany by refugees, the creation of a flag to give refugees of all nations a symbol to represent them and draw attention to the crisis, and easy-to-use language courses using messaging on mobile phones. [For more, see Ad Age's coverage of the awards.]

These were ideas that were not for the feint of heart. They weren't easy; they took strategic brilliance to understand the problem and find opportunities. They required excellence in execution, the efforts of multiple collaborators, and the discipline to work through complexity in order to do things that have never been done before.

At a time when it's fashionable to bash agencies, ignore creative for the sake of numbers-driven media placement, or ask publishers to make your ads and set-up your own in-house studios, the 2017 One Show was a powerful reminder that the world of business and the world in general need creative firepower to solve problems, and that there are few out there better equipped to do this than Madison Avenue. 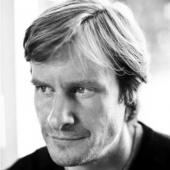 Ed Cotton
Ed Cotton is chairman of the 4Aâ€™s strategy counsel and chief strategy officer at BSSP.
Follow View all articles by this author