Four Comedy Rules to Use in Strategy 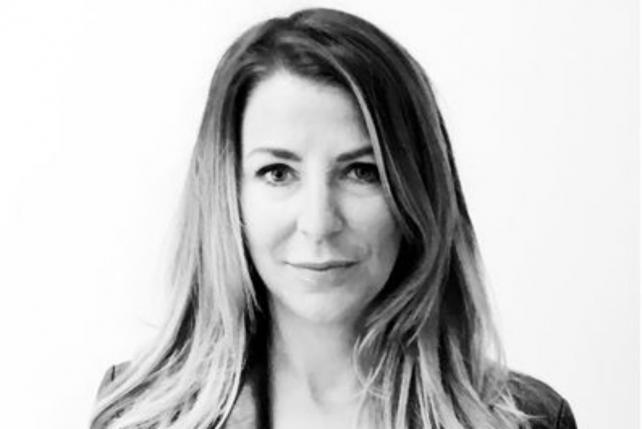 The other day I was talking with a comedian friend, who's long been a critic of advertising. (It's a refreshing dose of the truth when I wax on about a brilliant brand architecture or the artful execution of a piece of content.) "That's the thing," he said, "you guys are so in your own heads that you forget the point. Do people even care about what you're saying?"

According to Byron Sharp, author of "How Brands Grow: What Marketers Don't Know," 84% of TV ads don't work. We make it too easy to skip or ignore our advertising. It happens when brands talk to themselves, invent problems that don't exist, or forget to tap into a truth.

There's good strategy and bad strategy. In that sense, strategy has a lot in common with comedy. Great comedians are great strategists, and there's a lot we can learn from following their example.

Put simply, bad strategy is a lie. Good comedy is true. Jim Gaffigan is a master of little truths. Louis CK takes us to matters of cultural significance. Often, strategists try to extrapolate an insight that isn't there. But when we do that, it's impossible for creative teams to do something great because they don't believe it. And, most importantly, neither does the audience. The Ugg advertising with Tom Brady is genius in its simple truth: "Made to do nothing." No B.S. Just the truth.

Oftentimes, we try too hard to make a profound cultural observation and then retrofit our brand to address it. When we do that, we're starting at the wrong place -- outside of our brand -- and creating problems that don't exist. Amy Schumer is brilliant (and hilarious) because she starts with her own life and uses that to comment on culture. It's why audiences embrace messages like "Imported From Detroit" or "Like a Girl." These brands started by looking inward.

Great comedians like Mitch Hedberg make us feel as though we're hearing something we've known for eternity, yet also experiencing for the first time -- revealing obvious truths in surprising ways. Every brand or product has multiple truths. One of those will be surprising. When you find a surprising truth, people can't just file it away. It's psychology. Their minds have to stop and make sense of it. Like comedy, a creative brief should make you feel uncomfortable. That means it's working. If it doesn't make you feel anything, it's a dead end.

Bad comedy uses shock value as narrative. So does bad strategy. We often use the word "tension" in advertising. But tension isn't a tone, it's a human reaction. It's what happens to our audience when they feel something new. When we try to be crazy for the sake of being crazy, we might get a laugh, but WE aren't creating messages that make people feel something new. This was the last lesson my friend taught me: you don't remember the joke, you remember how it made you feel. The recent Burger King ads that showed real restaurants burning down were brilliant. They simply exposed a truth: we flame broil. Shocking, without trying to be.

According to my friend, 70% of people laughing at your joke means that you're crushing it. As a strategist, I'd take that. 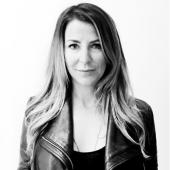