The Death of Creative Excellence 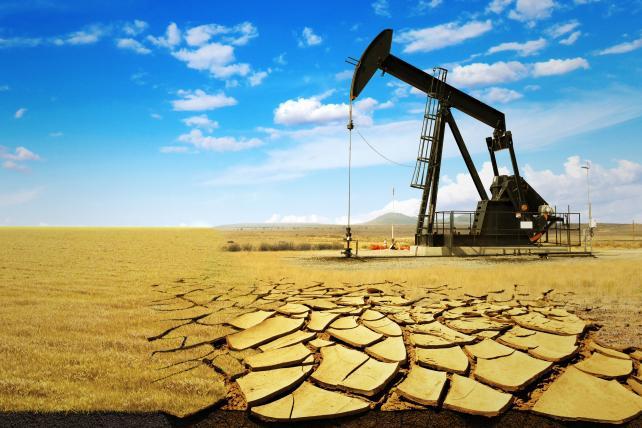 In the dim and distant past, a friend of mine worked as a psychologist at a notoriously tough jail in Scotland.

In an attempt to lighten the grim atmosphere of the lifers' wing, the warden decided to hang prints of classic paintings in the common areas there.

This action had no particular effect other than inspiring some of the inmates to take up painting.

For most of them, painting would become literally a lifelong pursuit. With one particularly sad result: no matter the amount of time spent painting -- well beyond Malcolm Gladwell's supposed "10,000 hours to expertise" -- nothing with any kind of a resemblance to a masterpiece came forth.

I guess it's easy to come to believe that immersion in something eventually, inevitably leads to mastery, that being around excellence makes us excellent.

It wasn't true of the inmate artists, and it's no more true of we free -- despite being surrounded 24/7 by the boundless creativity of the digital universe.

One former client of mine took up film-editing via the internet. But it no more made him a brilliant editor than staring at the Mona Lisa would have made him Da Vinci.

And yet there's no telling people this, really: the above client's edits became a frustrating staple in post-production meetings

People who are involved in a particular thing, particularly at a very high level, often develop the idea over time -- even if only sub-consciously -- that they are all-around experts.

But just because the brand you manage relies on commercial creativity, even if you've been involved in commissioning it your whole career, that doesn't make you brilliant at creating it. It just doesn't. Any more than the Scottish lifers turned into Picasso.

Key take-out: proficiency is a world away from brilliance.

But in America, it's come to the point where creativity in word and (moving) picture is so omnipresent, that -- let's call it "expertise by osmosis" is becoming assumed.

So much so that the actual experts in commercial creativity have come to be seen as expensive overkill.

Which increasing numbers of marketers/ad agency bosses believe is cool, because the new marketing is "siege by adtech": the mere existence of ever more numerous "touchpoints" assure sales just by keeping a brand or product under people's noses 24/7.

Marketers love this because, being quantifiable in a granular way, it makes the whole question of their value quantifiable too, rather than debatable via soft, fluffy, right-brain debates about stuff like creativity.

This marketing-as-number-crunching is paying dividends for marketing careerists with the extra credibility "hard data" gives them in board meetings. So much so that there's evidence CMOs are finally beginning to challenge CFOs for the CEO spot.

Ad agency bosses also love adtech/data: they've taken the pressure off creative chops; creative excellence is a cost -- both financial and emotional (why are all so-called top creative people so precious?!) -- they no longer believe they need to bear.

Yes, the greater control resulting from digital platforms has imbued marketers with a new credibility at boardroom-level. But it masks the fact that many of the impressively neat and tidy data digital platforms produce are of short-term use only: They mainly represent brands coming up to speed digitally.

What this means "on the ground" in ad agencies, is a proliferation of young technically proficient people at the expense of world-class creative excellence.

Meanwhile, a small number of smart folks are already preparing for the looming day of reckoning -- or, rather, equalization -- when everyone has the same tech and the same data and it all simply cancels itself out.

Successful visionaries like Mark Cuban have already pointed out that every left-brain technological platform shift creates a vastly greater need for creativity to populate those platforms.

But by regarding its right-brain stars as costs to be jettisoned, the ad industry is perpetrating an unprecedented break in continuity that risks the extinction of creative excellence altogether.

Imagine any other industry or sport or pursuit suddenly divesting itself of its best, wisest and most experienced practitioners.

Well, tell me when a piece of everyday commercial creativity in any medium – as opposed to one picked out/curated by somebody on a site somewhere or an awards jury - last gave you gooseflesh? Or made you laugh? Or moved you?