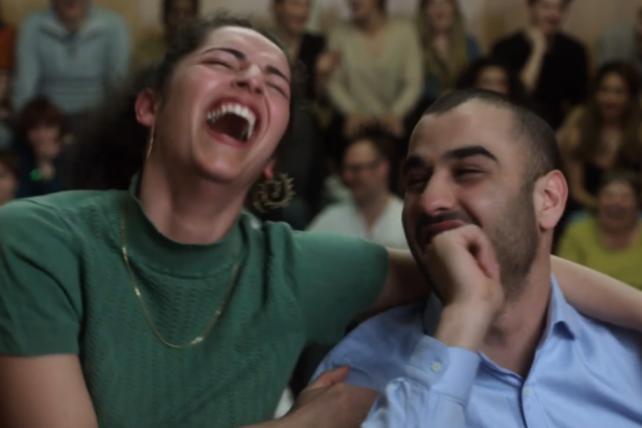 Brand strategists are supposed experts at finding common ground. It's our job to look at a target and find the narrative that individual consumers, with their varied tastes, aesthetics, styles and beliefs, will coalesce around. We know we've met with success when we've created something that transcends differences to captivate and invite people to belong.

This past election has shown us that America is struggling to find that common ground. At its worst, we've witnessed acts of hate. And at its most civil, we've seen carefully constructed judgments posted to the echoing walls of Facebook users. The nation is more divided than ever, but as any brand strategist can tell you, for every tension there's a counter tension. The counter to division is unity, and I believe that in the coming four years, we will see a surge in brands that tell stories of togetherness. Here are some brands that have already begun, making inspiring work throughout the increasingly acrimonious past 12 months:

Mini's "Defy Labels" campaign, which made an impressive showing in Super Bowl 50 a year ago, speaks to togetherness by challenging viewers to defy the labels that divide us.

Global travel site Momondo's "The DNA Journey" used DNA last June to show participants that they have more in common with the world than they think.

The Ad Council's "Love Has No Labels" campaign, including its execution last July 4, teaches us that love has no race, no gender, no disability, no age and no religion.

Apple's "The Human Family" from August shows images of a diverse group of people. Maya Angelou's voice-over says, "We are more alike, my friends, than we are unalike," as it's revealed that each image was shot on an iPhone.

Amazon Prime's November video about an imam and a vicar tells the tale of two friends with different religious beliefs who learn they're connected by the same unfortunate problem: knee pain.

Lyft's "June" last month is an animated short about a widow who stumbles into driving for Lyft and finds she's made many meaningful friendships along the way.

And this week, ethical clothing manufacturer Everlane introduced its 100% Human line. "It's true," its website says. "We don't always agree. Different politics. Different priorities. But it doesn't mean we have to be divided. This year, let's celebrate being 100% Human. Together."

What marketers can do now

Recognize that you may live in a bubble (or not). It's imperative that every advertiser come to acknowledge their own biases, formed rightly from unique experiences, but that cannot be applied universally. Take Charles Murray's Bubble Test to determine how far removed you are from mainstream America.

Get to know people who are different from you. Read about the worlds you don't know. Hillbilly Elegy became a New York Times bestseller for its description of one man's experience in poor, white, rural America. The Unwinding by George Packer paints portraits of various Americans in crisis. If you prefer video, skirt around Netflix's recommendation algorithm to watch the worlds you don't know. Above all else, get offline and into the real world. Dare to truly listen to people who you've othered. If you have a budget, consider what an in-home IDI could deliver that a focus group won't.

Believe that the stories advertisers tell matter. As Meryl Streep said in her speech at the Golden Globes a few weeks ago, "We have to remind each other of the privilege and the responsibility of the act of empathy." It's easy to write off the importance of the work we do. It's just advertising, after all. But let us not forget that our words carry weight and our portrayals of our targets do as much to reflect as they do to shape perceptions of self and others.

In his farewell speech, President Obama called upon citizens to: "Show up. Dive in. Persevere." He said while America is a great country, its potential will only be realized if our democracy works. "Only if all of us, regardless of our party affiliation or particular interest, help restore the sense of common purpose that we so badly need right now… And all of this depends on our participation, on each of us accepting the responsibility of citizenship, regardless of which way the pendulum of power swings."

Over the next four years, I hope that brands continue to grow their consciousnesses. That we understand our own biases, listen to others, and take seriously the responsibility of creating ideas the move people. Maybe, just maybe, we treat it as our responsibility as citizens of this great country to create powerful ideas that bridge the divisions this election has widened, and help America to rediscover the things that unify us so we can again stand on common ground. Because what is advertising if not the fantasy? 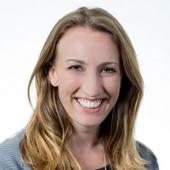