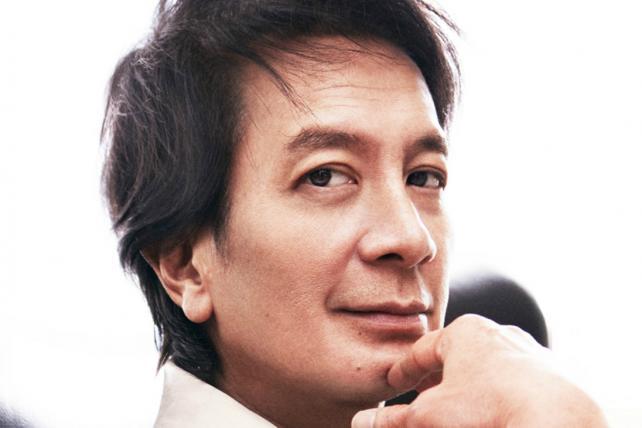 They say every second waiter in L.A. is a wannabe screenwriter. I think the same was true in London years ago when I was at film school and working part time in a hotel. Maybe we didn't all want to be screenwriters, but we all had grand creative dreams.

I had heard about this business called advertising, where they paid you to dream up ideas and shoot commercials. It sounded great, but waiting tables seemed about as far removed from advertising as it was possible to get. But I was wrong. The two are not poles apart at all. They are both fundamentally service industries. I didn't know it at the time, but that job was certainly not a dead end; it was a way station.

1. People who work in the service industry are human beings.

Human beings are marvelous machines, but they come with a lot of aches and pains and a box of things called troubles. The problem is, if you are working in a service industry, you are not allowed to let your troubles show. I remember a time when I was sick but had to work. I stood there forcing a smile as a rich old lady told me at great length how her Chihuahua was feeling poorly. I have always tried to bear this in mind, especially when interacting with people where there is an unequal power relationship.

The lesson: You might be the boss, but you are never the superior.

OK this is a hard one, and you can't always do it. There were times when I put on that clip-on bow tie and took breakfast to a room, where a couple lay naked, sprawled on the bed. They paid no attention to the embarrassment they caused the young waiter. It was as if a robot had brought in the tray. At such times, you have to fake the smile, but I always tried to take care of the real smile, and stay true to myself.

The lesson: Be true, honest and authentic -- it can take you a long way.

In the TV series "Downton Abbey," servants of the aristocracy were taught to be invisible, like Ninja warriors. The family members would talk in front of them quite openly about all sorts of things, and the cardinal rule was that the maid should never betray any sign of having heard what was said. This is how many people treat waiters. I had couples who discussed the most intimate secrets in front of the me -- as if I didn't exist -- and then break off to order the Dover Sole.

The lesson: Treat people well, and they will give you their best.

In Shakespeare, when the messenger arrives to tell Cleopatra that Mark Anthony has married someone else, she strikes him in the face, then threatens to gouge out his eyes. A similar philosophy applies in a hotel. When something goes wrong, it is always the waiter's fault -- even when it isn't. We all know the same sort of blame game can happen in an agency. It's pointless.

The lesson: Let's talk, we are all on the same side.

5. When the you-know-what hits the fan … play cricket.

It was the end of a particularly hard service. It was time to throw in the towel. I walked through the kitchen door and a bread roll whizzed past my ear. There was a loud cry of "Howzat!" The kitchen staff were playing cricket, using a crusty stick of French bread as A bat. Cricket is, of course, a peculiar English pastime, with impenetrable rules. But anything will do, as long as it is crazy enough to restore your perspective on things.

The lesson: Make mischief, break some crockery, but clean up the mess.

The story goes that an old Persian King asked his counsellors for a phrase that would make happy men sad, and sad men happy. So they gave him a ring inscribed with this motto: "This too shall pass." It's the antidote to all trouble and strife.

The lesson: Get a sense of perspective, because nothing bad lasts forever. 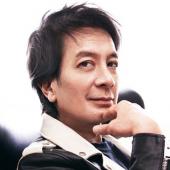