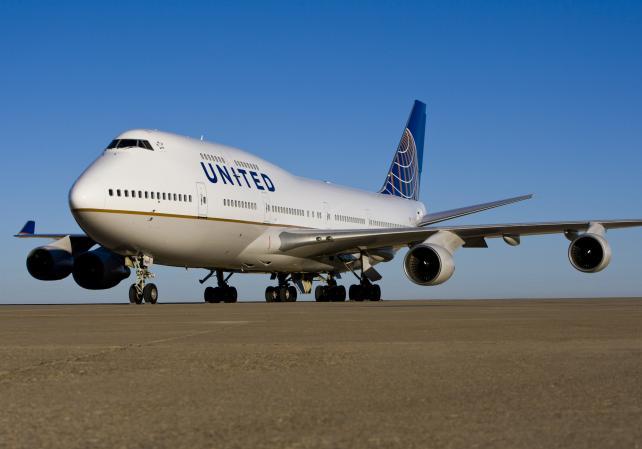 Dr. David Dao's deboarding from United Express Flight 3411 caught the world's attention. The incident, an extreme outcome of the common practice of overbooking, has highlighted the declining customer experience of air travel. As airlines consolidate and race to the bottom on prices, air travel will increasingly be judged by its lows, rather than its highs.

Industry economics mean overbooking isn't going away, but the field is open for improvement and innovation. The current best practice of offering vouchers in return for giving up a seat is due for an overhaul. Creative airline brands can turn these moments of friction into opportunities -- and create true loyalty.

Here are three ways airlines can start rebuilding their relationships with flyers, starting from one of the lowest points of the passenger experience: Oversold flights.

Give passengers control over what they are buying

Lack of clarity around pricing is a major pain point in air travel. Likewise, deboarding decisions are based on a "passenger's fare class, itinerary, status of frequent flyer program membership, and the time in which the passenger presents him/herself for check-in," according to United. A complicated algorithm to be sure. But this complexity may itself have contributed to a public relations debacle for United, which saw its consumer perception plunge to the lowest level in a decade, and the belief by many that racial profiling was the most logical explanation for the deboarding of an Asian man.

What if airlines treated customers like rational agents, and offered them clear choices between value and convenience? For example, communicating to passengers how the fare they select affects their chance of being bumped. Low-priced fares could be marketed as a "Jump Seat," for flexible travelers who prioritize a great deal. Southwest Airlines has potential to be a first mover in bringing this to market, as the brand is anchored in what they call "Transfarency" ("transparency" + "fare"). As well as pledging no hidden fees, Southwest provides tips for avoiding charges on competitors.

Use the power of context to speak to the right passengers

On any given flight, some passengers have to get home, while others wish they could stay longer. Knowing which are which, and targeting them appropriately, is an opportunity.

Instead of creating an anxiety-inducing bidding war at the gate, airlines could speak to passengers in context. Knowing that a passenger is on vacation, an airline might send a notification framed as "extending the fun," with an offer to cover their longer stay. If this offer reached the passenger at the hotel, rather than after they had cleared security, it would be much more attractive. Delta is the leader here, as the airline asks passengers at online check-in what they would accept to take a later flight. Allowing passengers to set their own price mitigates the stress of overbooked flights.

"Voluntary deboarding" is an industry euphemism. For many, being a "volunteer" is a transactional experience that does not build a positive relationship with the airline.

There is a missed opportunity to praise those who give up their seats as "heroes," and celebrate that their generosity enables the timely passage of the rest of the passengers. It could be as simple as a public thank you on the loudspeaker. Or it could be full service: giving "heroes" the privileges afforded to top-tier customers on their next flight.

Amazon's Jeff Bezos once said, "Frugality drives innovation, just like other constraints do. One of the only ways to get out of a tight box is to invent your way out." Overbooked flights are some of the tightest boxes there are for airlines. But every step of the way -- from booking, to checking in, to arriving at the gate -- airlines can turn moments of adversity into opportunities to build deeper relationships with passengers. 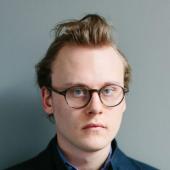 Oz Woloshyn
Oz Woloshyn is a strategist at Redscout, a global brand strategy and innovation agency.
View all articles by this author