No Student of History, Cadillac Sets Out to Repeat Mistakes | Ad Age
Skip to main content

No Student of History, Cadillac Sets Out to Repeat Mistakes 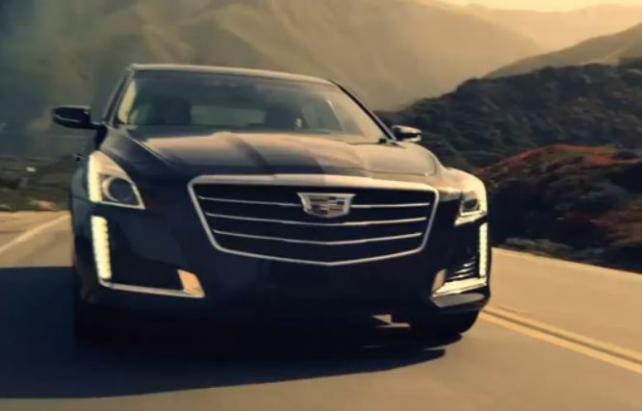 "What else can we get into?" That's the first question new management asks itself when it takes over a company.

Johan de Nysschen, Cadillac's new president, has been on the job just five months and has found many possibilities.

Two in particular. A small crossover SUV and an entry-level car priced below the Cadillac ATS. Both vehicles are included in a $12 billion, multi-year capital-expansion plan.

Cadillac should have studied the recent history of Hyundai.

Why? Line extension, in my opinion.

And to show off its new high-end models, the company sponsored a PGA event in Hawaii this year, the Hyundai Tournament of Champions.

But that's not what Hyundai management thinks. Said Dave Zuchowski, Hyundai Motor America CEO: "Over the last couple years, our relative position has weakened, not as a result of actions on our part, but on the part of our competitors with very, very unusually generous programs."

When you sell everything under one brand name, you have no overall message.

The rise and fall of Saturn
Another brand Cadillac should have studied is Saturn.

In 1994, just four years after its introduction, Saturn hit its high-water mark, selling 286,003 vehicles. That year, the average Saturn dealer sold more vehicles than the average of any other brand.

What would you have done next? What did every automotive expert tell Saturn it should do next?

You're right. Expand the brand.

In 1999, Saturn introduced the L series, its larger, more-expensive vehicle. Saturn's president at the time expected the combined S series and L series to double Saturn sales in a couple of years.

Now here's a fact Cadillac management should consider. In all those years, annual Saturn sales never exceeded its 1994 high-water mark when it sold only one model, the original S series.

The Cadillac of X
Another brand Cadillac should have studied is Cadillac.

X" was coined, meaning that a particular brand was better than everything else in its category.

In the parking lots of high-end country clubs, Cadillac used to be the dominant brand. No more. Today, those same lots are loaded with Mercedes, BMW and Lexus vehicles.

Since then, it's been mostly downhill. In 1997, Cadillac again tried selling less-expensive vehicles with the launch of the Catera. (Maybe you remember Ziggy, the Catera duck, as well as the slogan, "The Caddy that zigs.")

Nothing has helped Cadillac close the gap with Mercedes and BMW. Last year, Cadillac sold 170,750 vehicles, down 47% from 1984, while the total market was up 9%.

How do you build a brand?
You try to own a word in the mind. Mercedes-Benz owns "prestige." BMW owns "driving." Volvo owns "safety." Subaru owns "4-wheel drive."

So what word does Cadillac think it can own? According to Cadillac's Mr. de Nysschen, "We want to build our reputation as a purveyor of high-performance drivers' cars."

What word comes to your mind when somebody mentions Cadillac? The word that comes to my mind is "Escalade."

And what CEO wants to do that?