This dog-friendly Seattle shop (once known as WongDoody) -- formerly an abandoned beer distribution warehouse -- is brimming with natural light and innovative ideas. The company's "Democracy of Good Ideas" mantra (the belief that everyone can produce great ideas) isn't just flak, it's a tenet its employees actually embrace, as evidenced by their responses.

Other highlights of this distinctly West Coast agency: hilarious co-workers, summer Fridays, discounts at local amusement parks and even a three-month paid sabbatical after 10 years of employment. "There's always an electric buzz in the office that we all thrive on," one employee responded. 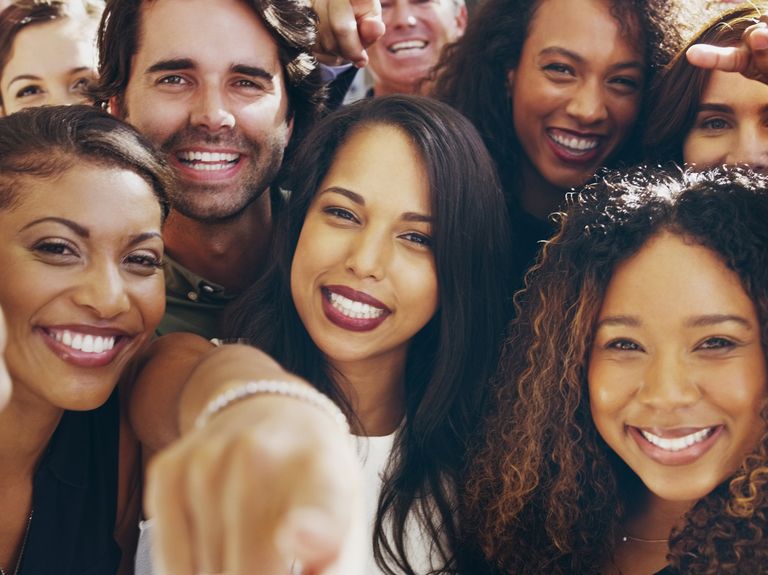 Call for entries: Ad Age Best Places to Work 2021 is open for business 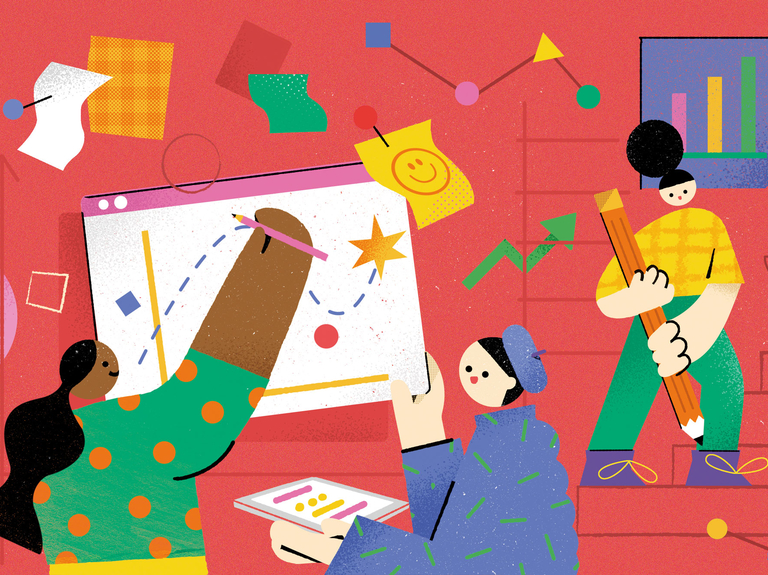 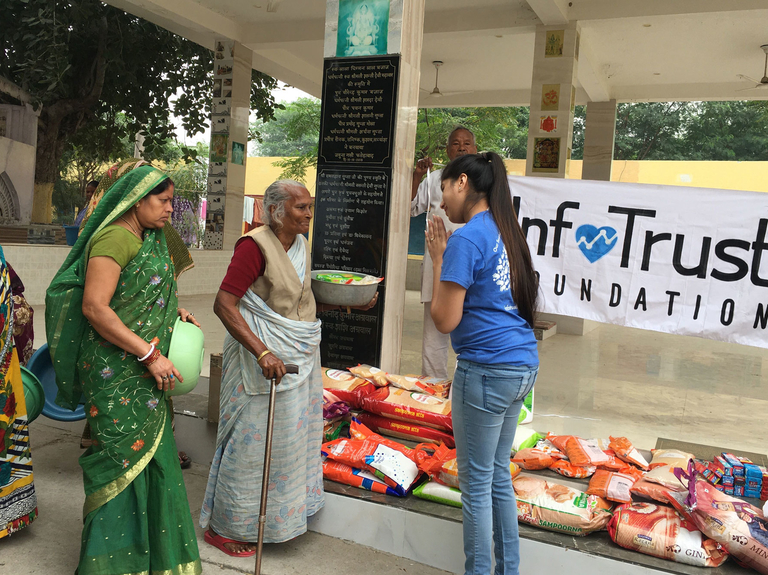 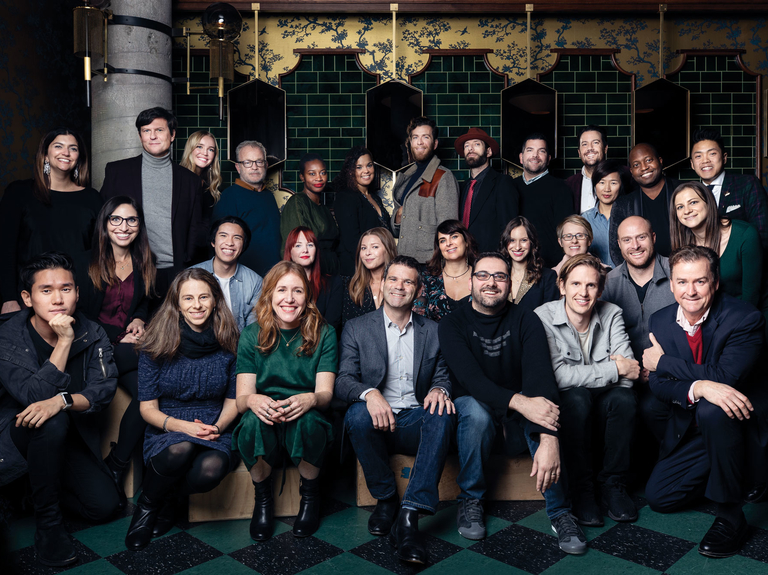 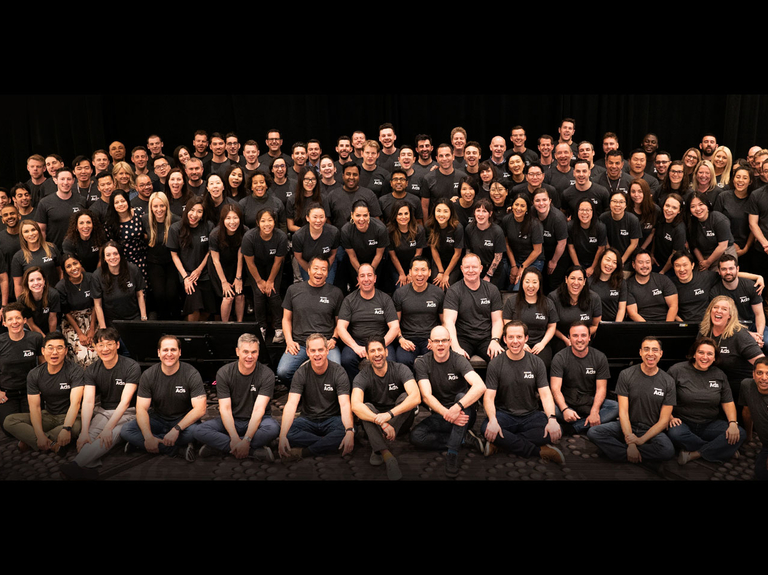 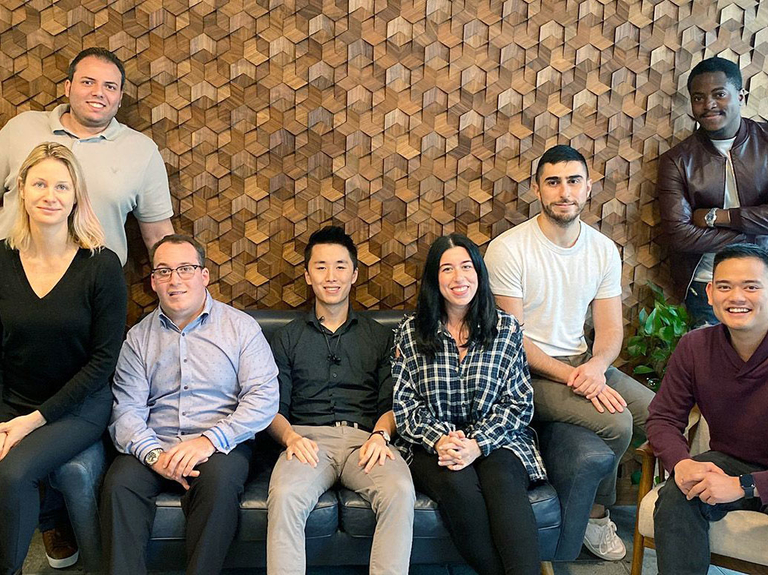 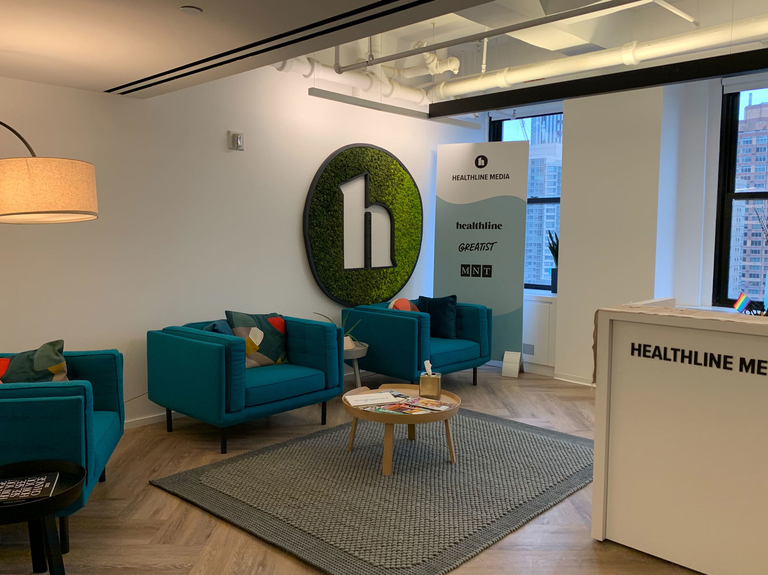 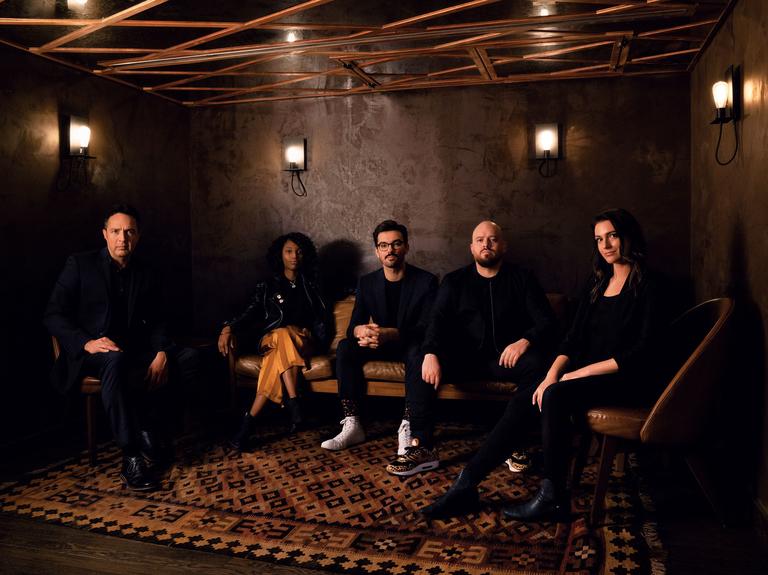