How a 130-Year-Old Industrial Company Is Embracing Social, Mobile

Sam Sova Discusses How Johnson Controls Reaches a Changing B-to-B Audience
READ THIS NEXT
BtoB Marketers: Are You Mobile Yet? 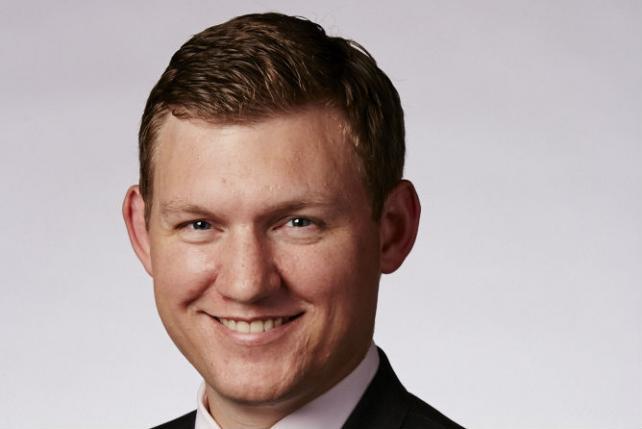 In the following interview, he talks about how a traditional b-to-b company is embracing new technologies like social and mobile to meet changing buyer behaviors.

Advertising Age: What are the challenges in getting an established industrial company to start embracing social media and other new technologies?

Mr. Sova: There are really three things. The first is understanding that social and digital are more than just selling. If you think about the marketing funnel, [social] is more at the top of the funnel and even after-the-sale customer service.

The second thing is that social is not just a means of syndicating news. We are really positioning it as how we get our story across, and news is part of that, but it's not the only means of using the channel, and that's one of the challenges in the past that we've had.

Third, and this is probably the most important -- we have to think about these channels as anytime, anywhere. For some reason, there's been this notion that just because you're a b-to-b company, you don't have to have a good mobile experience and think about how your content is consumed on mobile. This is definitely a challenge we've addressed and now we're starting to go down the path of correcting, because we know our audiences are looking for us on these channels.

Ad Age: How have the buying habits of your b-to-b target audience changed?

Mr. Sova: In general, we're seeing more buying by committee. There is no longer just one or two people that we're trying to target to get the sale. It's a longer process before we're even contacted as a supplier. And there are more people involved, from even junior level to the senior level. So we have a big opportunity in the early stages of the funnel to hit these audiences. It's also a challenge, too, because you have to make sure you get a consistent message across.

The second thing is not thinking that our b-to-b audiences, when they go to work, are just going to access whatever we do on a desktop. So one of the things that we're really thinking about is a mobile-first approach for our website. We're going through a major project right now that will be launched later this year, and the first thing we're thinking about is, 'What does this content look like on a phone?' rather than, 'What does it look like on a desktop.' This is the way that I think b-to-b is starting to shift. We can't think that people are just accessing our stuff on a desktop.

Ad Age: How are you using social, mobile and other digital content?

Mr. Sova: With social, the channels that we're on right now from an enterprise perspective are LinkedIn, Facebook, Twitter, YouTube, and Weibo and WeChat for Asia. Within the businesses, we've really put governance around the ability to use these channels, except for Twitter. We allow all of our business units to have their own handles [on Twitter], because what we've seen is that there are different audiences, not only from a customer perspective but also from a media perspective, so we want them to be able to target those audiences.

With the social content we're creating, we're trying to be more visual. We are seeing the shift in social to being more image-intensive. So we have purchased some software and technology that make it really easy for our teams around the globe to get images from the field or from our library.

One of the most interesting things we're doing around content to tell our story is a series of videos that we've been doing for the last year or so on 'A Day in the Life.' We have about 10 videos, which are documentary-style videos of our employees around the world -- it's a great way to humanize our brand and be authentic. We also have a deep focus this year on empowering our executives and teaching them how to use social channels like Twitter.

Ad Age: What kind of results are you seeing from these digital programs?

For example, at the Detroit Auto Show in January, we focused on targeting content on Twitter specifically around three key messages. We had a 10% overall share-of-voice for autonomous driving at the entire show; we had 23% of the overall conversation around the Ford F150; and we had 29% [share-of-voice] in the automotive seating discussion. So there were a lot of great results, being a supplier, where a lot of the conversation includes the big auto makers.