Ozinga Wants to Change Perceptions About Careers in Construction
READ THIS NEXT
BtoB Marketers: Are You Mobile Yet? 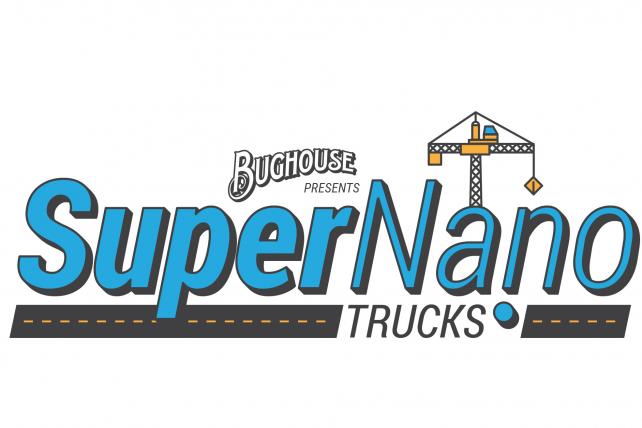 The app was developed in partnership with BugHouse, and is an extension of Ozinga's "Born to Build" campaign that launched in March. "Born to Build," by creative agency Cultivate, was the first major integrated ad campaign Ozinga has launched in recent history. It includes TV, print, radio, online and out-of-home, and is ongoing. The budget was undisclosed.

"Our industry -- manufacturing and delivering ready-made concrete -- is seen as more of a commodity and historically has not done that much advertising," said Tim Ozinga, co-owner and marketing communications director at Ozinga, whose great-grandfather founded the company in 1928. "This ad campaign was a first for us."

Ozinga Bros. is primarily a b-to-b company, selling its products to concrete contractors, general contractors and builders. It also does some direct-to-consumer sales.

"Our industry was hit extremely hard by the recession, beginning in 2008," Mr. Ozinga said. "It's taken a long time to rebound from it. 'Born to Build' was a rallying cry that things in the industry are coming back, and the other goal was to encourage people to look for careers in the construction industry."

Other companies in the building industry have launched campaigns in the past year to recognize the rebound in construction. USG Corp., another Chicago-based building-products company that manufactures drywall products launched a campaign last year called "It's Your World. Build It," around an Olympics sponsorship, created by Gyro Chicago.

As part of the "Born to Build" campaign, Ozinga decided to build a game app to educate children about the concrete and construction business, while at the same time raising awareness among their parents and the industry at large about career opportunities in construction.

The app is available on iOS devices.

In the game, children learn how to mix concrete, load it in a concrete mixer, deliver it to a building site, and ride construction equipment. There are interactive features, such as a CB radio that lets kids talk to fictitious construction workers on the job site; awards for safety compliance; and parental controls that let parents monitor the amount of time played.

"A lot of other games are fun, but they are not necessarily educational," Mr. Ozinga said. "We worked with the developers to use real-life terminology and simulate how an actual load of concrete is batched into a truck. It's fun for the kids, but is targeting a broader audience in providing a look into how things are built, behind the scenes."