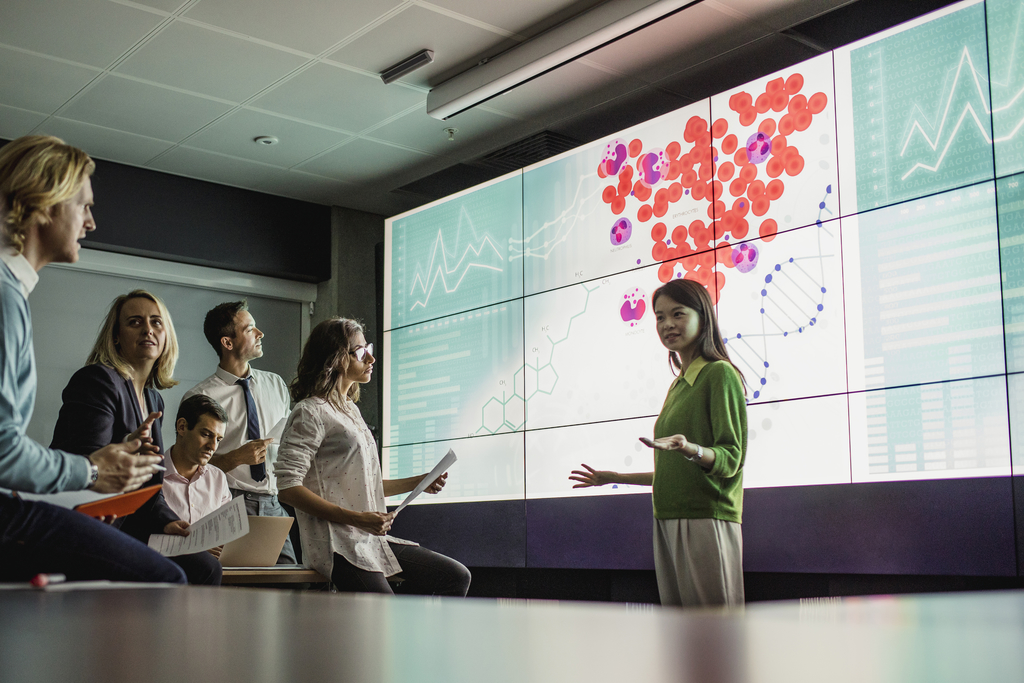 Recently, I sat down with my 5-year-old son and explained to him what I do for a living. After a 15-minute conversation he said, “So Mommy, you send commercials to me for things that I like, like M&Ms and apple juice because I like them.” I’ve been working in the advanced television space for more than seven years, and yes, it really is that simple. I explained addressable TV in simple English instead of speaking in acronyms or big, scary words.

From experience, I can tell you that the concept of addressable TV is pretty easy to understand: Identify the right households, send messages only to those high-value audiences and have the ability to measure each campaign’s impact against a brand’s KPI.

Set-top-box addressable television (via cable and satellite providers) began rolling out more than ten years ago, hitting real scale (70 million households) in the last couple of years. In addition, as traditional TV audiences continue to fragment, OTT addressable applications give marketers the ability to target high-value audiences across all screens.

When speaking to brands or agencies or reading trade publications, I’m constantly surprised at the misconceptions around addressable TV. And the language we use as an industry doesn’t serve the goal of clearing up what’s possible and not possible with the medium. It’s clear that the marketplace cannot truly scale until we all start to speak the same language, understand the true opportunity and come together to create standards.

The reality is that marketers want to enter the world of data-driven television, but it’s still difficult to activate an addressable campaign in a unified way. When all is said and done, there aren’t a lot of tools that let marketers reach audiences in a granular way through TV. Understanding how to reach customers at scale without duplicating ads is tricky.

Post-campaign, it’s challenging to surface data in a meaningful, uniform way. If the targeting, test design and metrics are not consistent across screens and suppliers, the data is not useful. Analytics groups and data scientists’ time is eaten up by how manual addressable advertising campaign reporting is today, which involves collecting differently formatted raw data from multiple suppliers and viewing environments before they actually can analyze it.

In order to move addressable TV from a buzzword to a flowchart staple, much easier execution is necessary. There a few things brands and agencies understand about this new reality.

One objection brands and agencies have to addressable TV is that they have tried doing it manually at scale and found it to be too complicated. That’s a valid criticism. Historically, executing an addressable campaign manually has been extremely complex and very arduous. Putting together an addressable TV campaign has been accessible only to those who have put in the time to understand its nuances versus those of traditional television and were willing to put in the time to manage the manual processes. Technology is starting to change that, and the partners who solve challenges through unification, automation and data science are the ones who will guide brands and agencies into a new era of TV that’s data-rich and technology-driven. 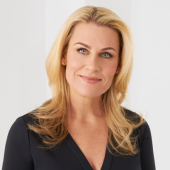 As co-founder of one2one Media, now part of Cadent, Jamie believes in the power of data to drive precision audience-targeting across screens and is focused on bringing advanced analytics to the television marketplace. Before starting one2one Media, Jamie was a founding member and Managing Partner at MODI Media, GroupM's Advanced Television group. Prior to joining MODI Media, Jamie led the buildout of the advertising platform at TouchTunes Interactive Networks. Jamie started her career more than a decade earlier as a strategic planner at Group M's MEC. In 2017, Broadcast & Cable listed Jamie as a Multichannel News Wonder Woman and a Digital All-Star. In 2018, she was named Media Executive of the Year by GABBCON.