All the Production Moves From Around the Industry
Brad Hasse
Credit: Courtesy of LAIR

An ADC Young Guns X and Fabrica fellowship recipient, Hasse aims to work with practical and visual effects, comedic dialogue, and creative vision. He has directed viral videos including "Texting Hat" and "Planet of the Apes Party Fun Time." 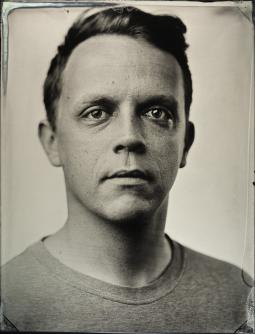 Based in New York, Fine has created short films and music videos with collaborators like Radiolab, MoMA, Nowness, Adult Swim, plus musical artists Son Lux and Robyn. He also directed the "Salaam Dunk" documentary, a story set in post-war Iraq about a university women's basketball team, as well as "Can You Read My Lips?" and "Hit It Hard." The latter was for ESPN's "30 for 30" documentary about golfer John Daly.

Fine and Epoch are represented in the western U.S. by Dexter Randazzo at The Department of Sales; in the eastern U.S. by Tara Averill and John Robertson at Representation; and in the Midwest by Chris Brown at Baer Brown Reps. 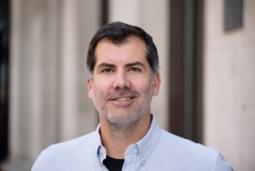 Digital Pulp has tapped Michael Buran as its new director of user experience.

Prior to joining Digital Pulp, Buran worked as a consultant and creative director with Organic, Strawberryfrog, and JWT. He studied film directing and worked in television advertising before transitioning into design. His work has spanned the entertainment, e-commerce, and financial sectors and has included brands like HBO, Coca-Cola, Cosmopolitan, and American Express. 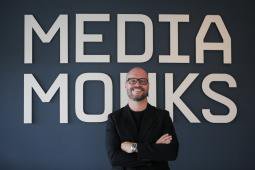 Creative production company MediaMonks has appointed former AKQA General Manager Kris Smith to the role of general manager, Europe, based at the company's headquarters in the Netherlands.

A 15-year industry veteran, Smith has worked with brands including Diageo, Electronic Arts, Heineken, Mini, Nike, Philips and Tommy Hilfiger. Prior to joining AKQA Amsterdam in 2008, he worked in San Francisco at Nurun/Odopod, AKQA and Goodby Silverstein & Partners. 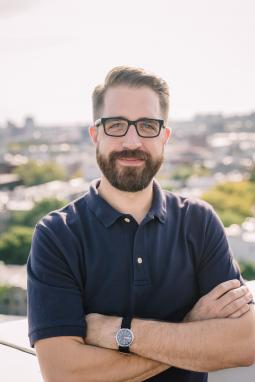 Maloney has collaborated with BBDO, The Martin Agency, and Grey as well as directors Speck/Gordon, the Perlorian Brothers, Phil Morrison, Mike Maguire, Steve Miller, Stacy Wall and Bennett Miller. He got his start cutting at The Whitehouse, Spotwelders, and Cut & Run before he joined Beast. Maloney is currently working on a short documentary for Nowness directed by James Casey. 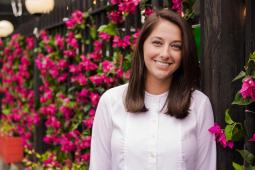 Cut & Run New York has promoted Ellese Jobin to the role of head of production; and Adam Bazadona to editor.

Jobin joined the company to work in client service and reception. She quickly became involved in projects, assuming the role of producer and eventually senior producer. As head of production, Ellese will oversee Cut & Run's New York producer team and the post production process. 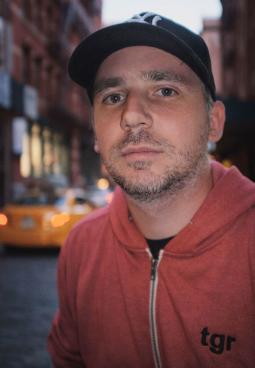 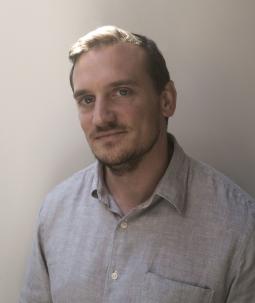 Method Studios has expanded its artistic leadership and animation with new hires based in Los Angeles and New York.

Supervising Art Director and Head of Art Department Olivier Pron joins Method Los Angeles from the studio's London office, where he led the teams crafting pre-production visuals for visual effects-heavy films including "Iron Man 3," "Cloud Atlas" and "Guardians of the Galaxy," which earned him a 2015 Art Directors Guild Award for Excellence in Production Design. Prior to Method, he held senior level creative and design posts at MPC and Buf.

With an extensive background in commercial visual effects, Commercials VFX Supervisor and Creative Director Jesse Bradstreet comes to Method from Sydney, where he worked with Pepsi, Samsung and Vodafone. He worked on animation most notably on Honda Jazz "Imagination," and his first project, "X-Men." He was later a VFX supervisor and director at Prodigy Films and Animal Logic.

Commercials VFX Supervisor James Rogers, at Method in Sydney since 2010, was VFX supervisor for CG-heavy features such as "Gods of Egypt" and "The Wolverine" and oversaw VFX for last year's Target "Holiday Odyssey" campaign for 72andSunny.

Prior to joining Method, Animation Supervisor Daryl Sawchuk was head of animation for MPC in Vancouver. His credits include the Academy Award-winning "Life of Pi," "Edge of Tomorrow" and "Man of Steel," and he was animation director for a Paramount feature releasing in 2017. His CG animated feature credits include "Cloudy with a Chance of Meatballs," "Everyone's Hero," and "The Wild."

Animation Supervisor Tim Ranck is one of the CG talents behind "Iron Man 3," "I, Robot" and "Real Steel." Prior to Method, he worked on film, video game and commercial projects at Digital Domain, Sony Pictures Imageworks, Zoic Studios, Psyop, and Blur Studio.

VFX Supervisor Gong Myung Lee was previously VFX supervisor and head of CG at Mr. X Gotham, and has been a supervisor at The Mill and Charlex. Her recent credits include Ang Lee's "Billy Lynn's Long Halftime Walk," "Zoolander 2" and "The Finest Hours;" and TV series "The Strain," "Vikings," "Narcos" and "Marco Polo." She also has taught lighting and compositing as an adjunct professor at the School of Visual Arts.