Advertisers May Suffer 'Political Crowd Out' as 2016 Elections Near

Advice to Marketers: Get in Early or Maybe Just Sit Out September and October 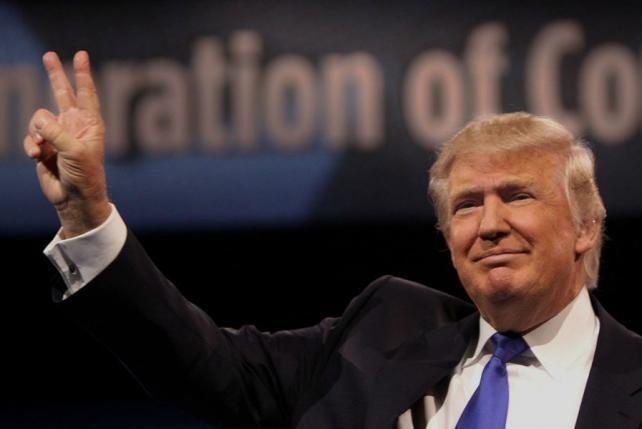 Unprecedented ad spending by a record number of White House hopefuls and other hot races has advertisers worried about "political crowd out" that results in a dearth of attractive TV time slots and a spike in rates.

Those ads are also likely to be running for longer periods of time and in more markets -- in part because there are more than 20 presidential candidates from both parties.

Hillary Clinton has already made a $7.7 million buy to begin running ads in Iowa and New Hampshire next month.

"If you are an advertiser in any of the key primary states, you can have a real crunch," said Dan Jaffe, the top lobbyist for the Association of National Advertisers.

There will also be big-stake congressional and gubernatorial elections.

The phenomenal growth and popularity of super PACs that often outspend candidates and are expected to be more active than ever this year will add to the competition for advertising time.

"There is just more money sloshing around," Mr. Jaffe said.

Local advertisers may be most affected, but some national advertisers, especially those that run ads in regional markets, could have trouble getting their word out, too.

The TVB is counseling advertisers how to best navigate the months ahead, especially September and October of next year, when political ads will reach a crescendo, said Brad Seitter, the organization's exec VP-business development.

He urges those in political hot zones to purchase spots scheduled for September and October way ahead of time. He also said advertisers should have a "historical view of cost," meaning they should pay what broadcasters charged for those slots in previous elections, even if it's more than three times the current rate, so they don't get knocked out of rotation by political ads.

"Have a real good feel for what you are going to pay in October," Mr. Seitter said.

He also advises advertisers to book in different times of the day, avoiding the news show favored by politicians.

Others encourage advertisers to wait to roll out a new product or a new campaign until after the November 2016 elections.

Mr. Jaffe said the impact of advertising in this political season is likely to be felt much earlier than September and may affect companies who sponsor the Olympics and want to run advertising before next year's games in August. He also said the political advertising blitz may impact promoters of next summer's blockbuster movies.

"This isn't a case of 'the sky is falling,'" Mr. Jaffe said. "People are going to get their message out. But people have to be aware that there is more money being spent and a different climate this year."

Another problem for advertisers is that many are squeamish about the prospect of their ads running after a political attack ad, said Shanto Iyengar, a professor of political science at Stanford University who has studied the relationship between political and commercial advertising.

"Political advertising is extremely negative and people despise it," he said. "Advertisers feel there may be kind of a spillover effect. They don't want to come right after that political ad."