A messy election gets even messier
READ THIS NEXT
And the campaign ad windfall winner is ... Fox News 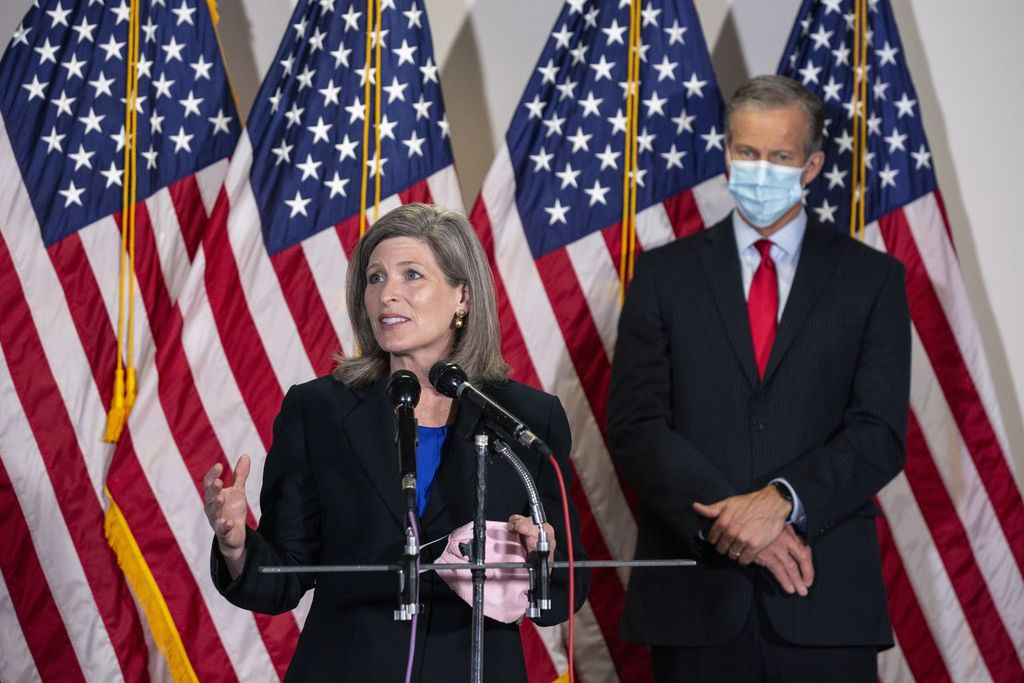 The background: As the COVID-19 pandemic started to bear down on the U.S. in the early spring, various states decided to postpone their primaries. Americans generally thought that was a good idea: Nearly 70 percent of registered voters polled by the Pew Research Center in late March thought delays were necessary, and similar numbers expressed discomfort about the idea of visiting a polling place to physically cast a ballot.

Meanwhile, in Wisconsin, a cautionary tale played out: A legal battle between Democrats (who wanted a delay) and Republicans (who didn’t) ended in a primary that went on as originally scheduled on April 7, with long lines at ill-equipped polling stations making national news. Earlier this month, as the Wisconsin State Journal reported, “At least 67 Wisconsin residents got COVID-19 after voting in person or working at the polls”—although the state’s Department of Health couldn’t conclusively declare all those cases to be voting-
related because some of the infected “had other possible exposures.”

Among June 2 Super Tuesday states, Iowa has been awash in the most political advertising. According to the latest Ad Age Campaign Ad Scorecard analysis—an ongoing project led by Ad Age Datacenter Director of Data Management Kevin Brown in partnership with Kantar/CMAG—the Hawkeye State has seen $69.9 million in political ad spending for its House and Senate races from Jan. 1, 2019, through Election Day 2020, including advance purchases of ad space that had been booked by May 21. The total includes TV, cable and radio.

Only Pennsylvania and Montana—with, respectively, $14 million and $12.1 million in campaign spending—come anywhere close.

The Iowa spending in particular mostly has to do with the possibility of flipping the U.S. Senate. Datacenter’s breakdown of the $69.9 million House and Senate ad spend total shows that nearly 84 percent—$58.4 million—has gone to the Senate face-off, with two PACs, the pro-Democrat Senate Majority PAC and the pro-Republican Senate Leadership Fund, plowing, respectively, $19.6 and $12.6 million into the state’s media economy.

What’s interesting is that Iowa has not technically been on Democrats’ short list of Senate seats they hope to capture—the party has been focused on ousting Republican senators in Arizona, Colorado, Maine and North Carolina—but incumbent Iowa Senator Joni Ernst’s approval ratings have lately been dropping, and her lead over Theresa Greenfield, who is leading in Democratic primary polling, has been narrowing too.

All politics is local. We’ve repeated that aphorism endlessly across years of Campaign Ad Scorecard coverage, but as the invocations of Pelosi and McConnell show, in 2020 all local politics is ... national.