Her Slogan Might Be Lacking, but She Used Convention to Reposition Her Opponent 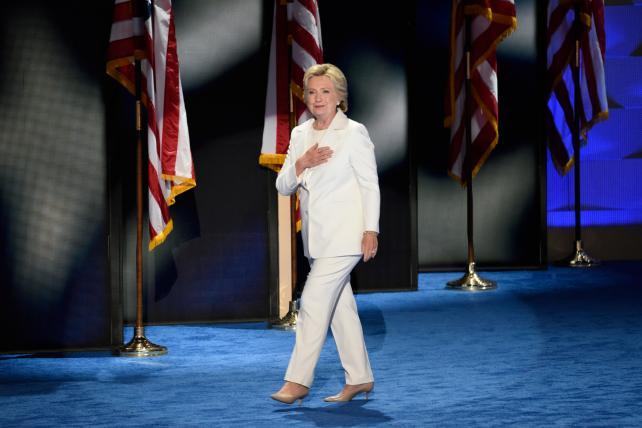 Last week my ex-partner, Al Ries, and Ad Age Editor in Chief Rance Crain picked apart Democratic presidential candidate Hillary Clinton's "Stronger together" slogan as not being unique and controversial enough. While they did indeed make some good points, I feel that his article left out some important things that play well to Hillary's efforts.

First of all, she has repositioned Republican-party candidate Donald Trump as being "dangerous." Hanging a negative on your opponent as a way to set up a positive is a powerful marketing strategy. His campaign has been divisive and the "Together" idea plays against this very nicely as it reinforces his anti-Muslim, anti-Hispanic and anti-women efforts that will keep him from winning a national election.

She also repositioned him as being "thin-skinned" as well as dangerous. He exhibits this weakness anytime something negative is said about him as he cannot handle criticism. This has been apparent in the wake of the Democratic National Convention.

Clinton's point of difference is her amazing resume and experience. This was dramatized by President Barack Obama and others at the convention. If I was in charge I would have encouraged using a tagline such as "Experience matters." This is a powerful strategy since Trump has no experience in governing and understanding international affairs. Again, this will certainly be dramatized if we ever have any debates. In marketing, you attack at weakness.

Finally, her undermining Trump's slogan about making America great again is a good one. President Obama's line about "America already being great" was perfect. The trick is staying great by solving some of the problems we face, which Hillary is quite good at.

Hillary's best asset in this race is her competitor and his thin skin. When Warren Buffet calls out Trump about refusing to release tax returns and misleading voters about his business success, he is in trouble. If the GOP had put up a more formidable candidate, her run would have been far more difficult as she is not a natural at campaigning.

My prediction is that in November, the country will say to Mr. Trump, "You're fired."

~~~
Jack Trout is a global marketing expert and author

Jack Trout
View all articles by this author