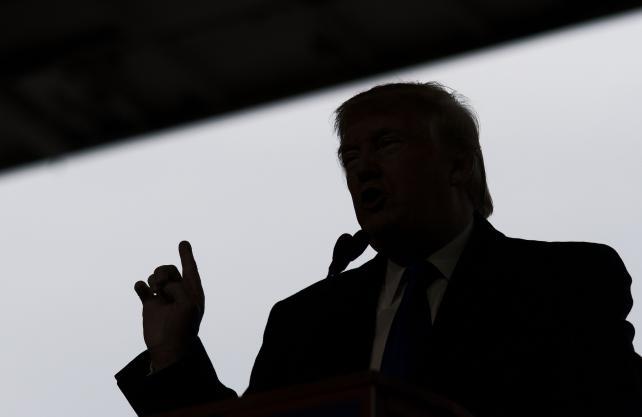 For all you marketers who dream of automated Twitter bots to efficiently and convincingly tout your brands, perhaps there's hope yet. At least there's a potential proof of concept in @DeepDrumpf, an automated Twitter handle that The Guardian reports was created at Massachusetts Institute of Technology's Computer Science and Artificial Intelligence Lab:

Donald Trump may be a "really smart person" by his own estimation, but his speeches are now fuelling a really smart Twitter bot, which uses artificial-intelligence technology to copy the Republican frontrunner.

The name is a reference to the candidate's family name from long ago, as John Oliver recently pointed out, temporarily making "Donald Drumpf" a more popular Google search than either "Marco Rubio" or "Ted Cruz."

Some of @DeepDrumpf's pronouncements so far indeed sound more or less like Mr. Trump's own tweets. Here's the @RealDonaldTrump on a few important subjects:

I started my business with very little and built it into a great company, with some of the best real estate assets in the World. Amazing!

Rubio puts out ad that my pilot was a drug dealer- not true, not my pilot! Guy owned helicopter company- don't think I ever even used.

OK, it's amazing right now with ISIS, I tell you what? I don't want them to vote, the worst very social people. I love me.

The military, make it great again. And we're 26th in the world on President Obama's illegal executive order.

On second thought, if artificial intelligence is only coming this close to mimicking a candidate who is said to give speeches at a fourth-grade level, maybe marketers should plan on staffing their social media accounts with humans for a while yet. 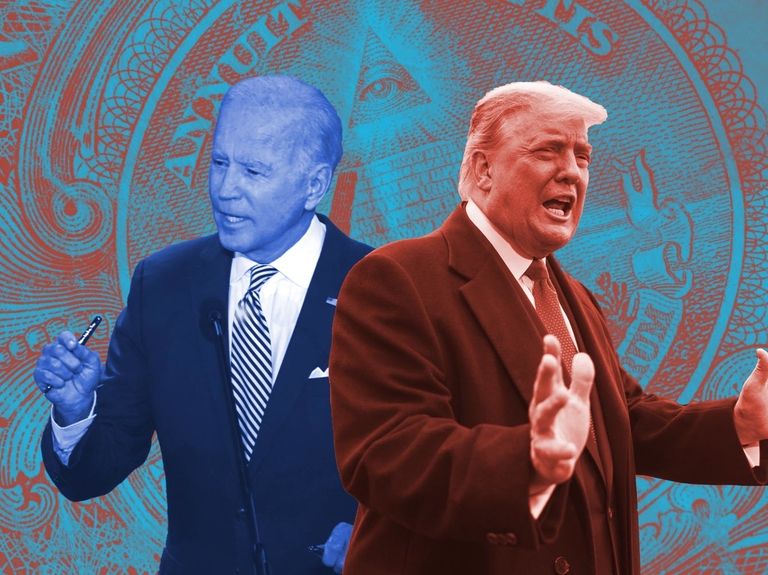 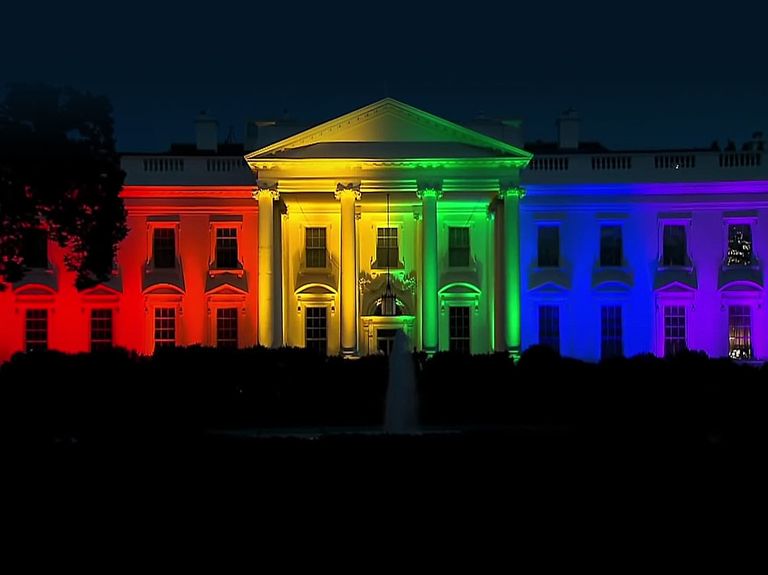 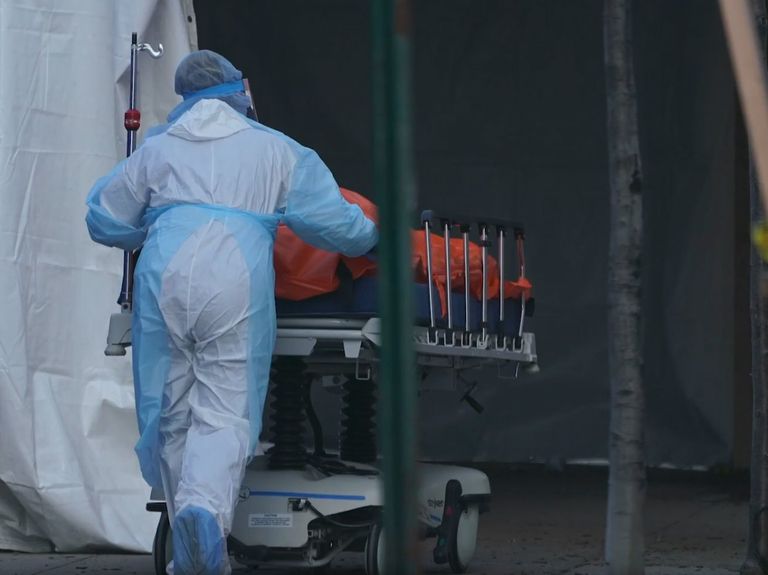 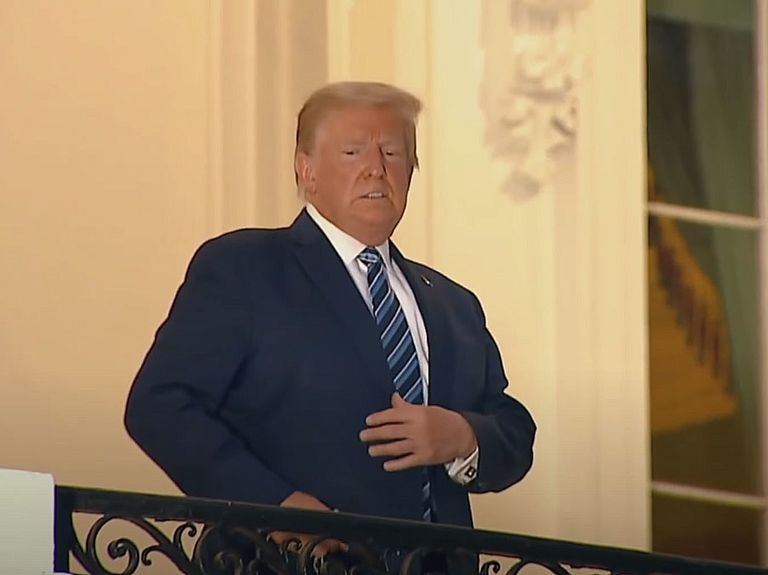 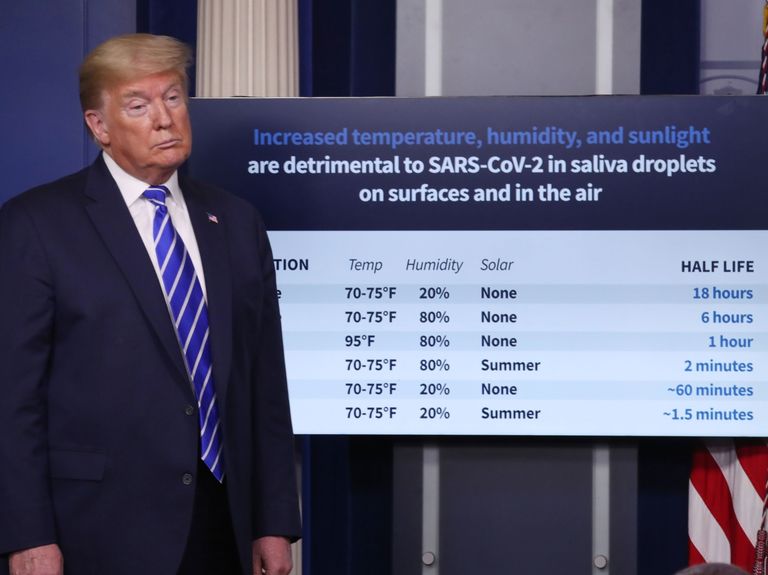 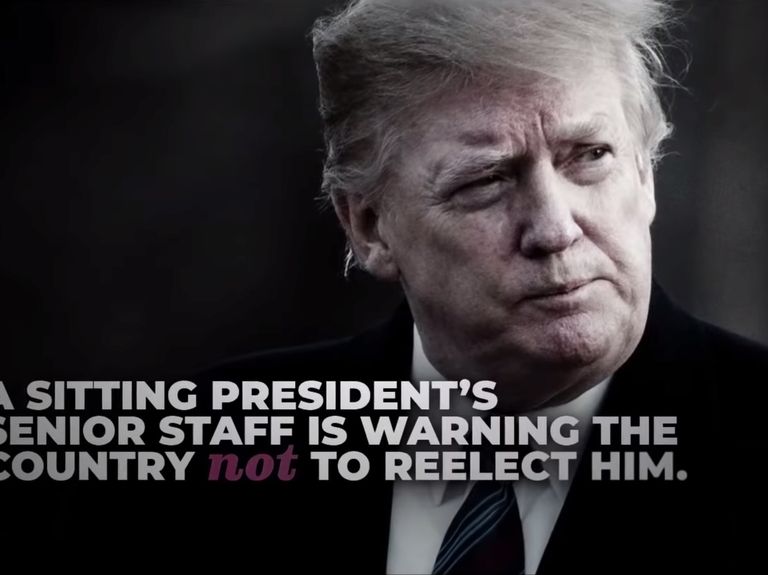