Donald Trump revealed in an FEC filing on Monday night that he spent $35,000 on web advertising through a New Hampshire-based ad shop named ... Draper Sterling.

That set reporters scrambling to figure out what non-fictional people might be handling ads for the Trump campaign.

Draper Sterling has no evident website or social media presence. But the agency is apparently run by one Jon Adkins, who signed Draper Sterling's New Hampshire application for registration as a foreign limited liability company in February.

Draper Sterling appears to be running out of a residential address in New Hampshire, according to a LexisNexis search on Draper Sterling and XenoTherapeutics. The New Hampshire government site lists the shop's creation date as March 25, 2016. Mr. Adkins did not respond to an email and a voicemail left seeking comment.

He does not appear to have extensive advertising or political experience. To judge from his LinkedIn page, the bulk of it would come from his time at Dynamic Solutions, which "uses data analytics to produce quantifiable returns and direct political or non-profit strategy" (according to its LinkedIn page). The company also has no website, and its Facebook page is no longer available.

Mr. Adkins, who used his Dynamic Solutions email on his Draper Sterling LLC registration form, co-founded Dynamic Solutions with Paul Holzer in Boston in 2013. In January of this year, Mr. Adkins and Mr. Holzer also formed a medical device and research company named XenoTherapeutics in Boston. Mr. Holzer did not respond to a request for comment.

Mr. Adkins previously worked as a sales rep at Smith & Nephew and a sales consultant at DePuy Synthes, both marketers of medical devices.

In addition to the Draper Sterling web advertising outlay, Mr. Trump's FEC report reveals that he spent more than $79,500 on Facebook advertising between the end of March and the end of April.

Mr. Trump's press secretary, Hope Hicks, did not immediately respond to a request for comment.

But the search for the face of Draper Sterling continues: On Tuesday, a reporter for Slate knocked on the door of the residential address where it is registered and was greeted by Mr. Adkins' mother-in-law. 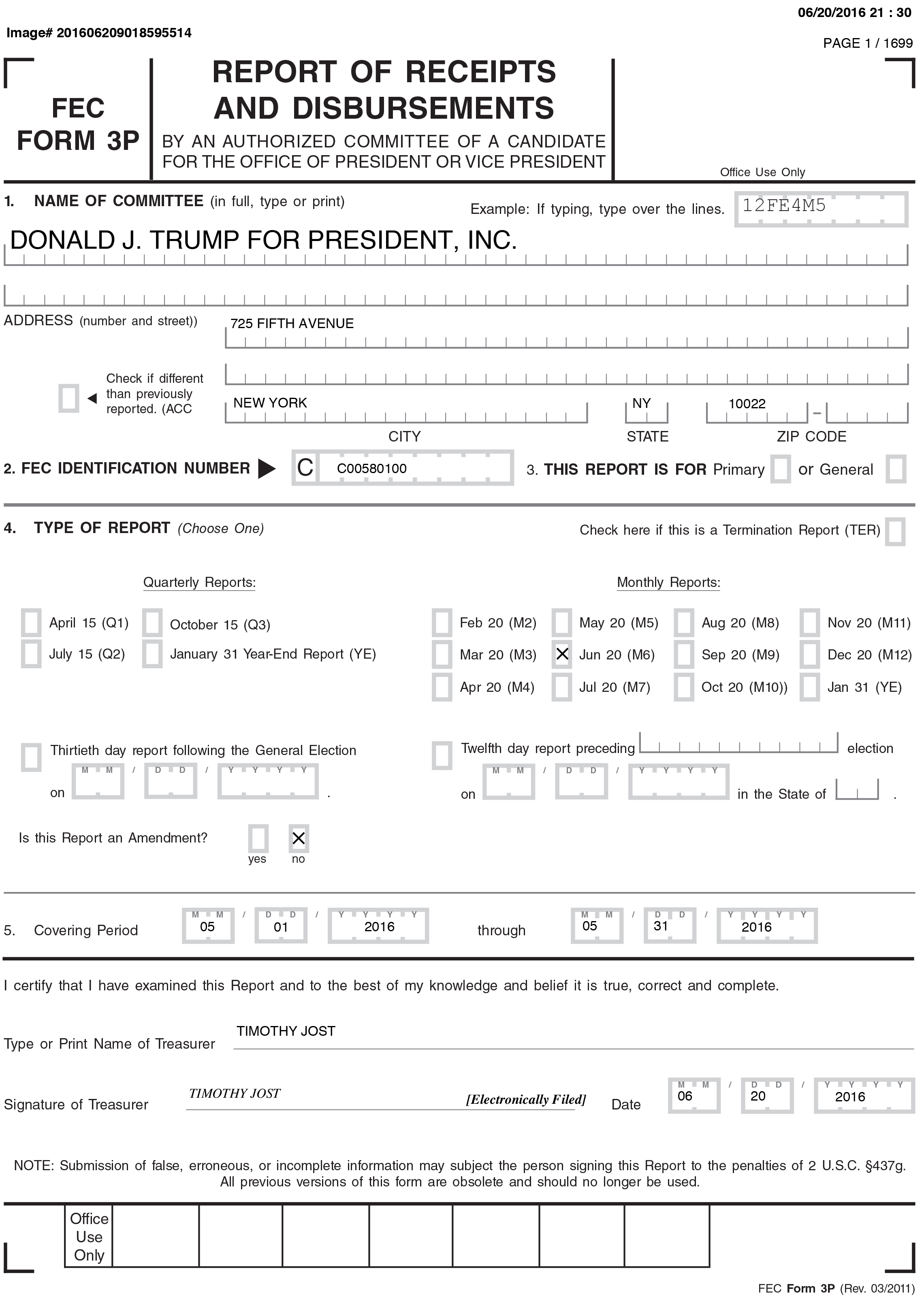 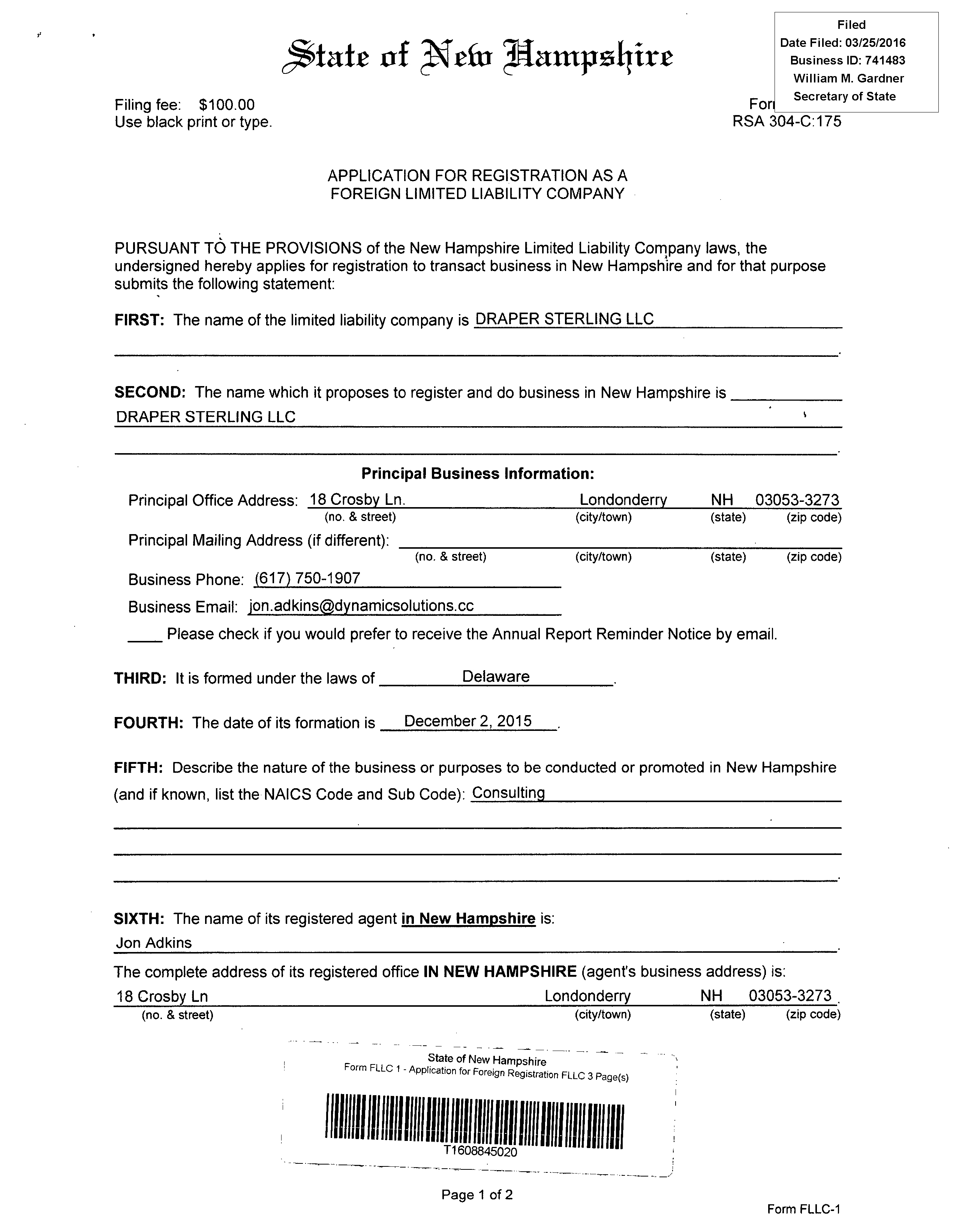