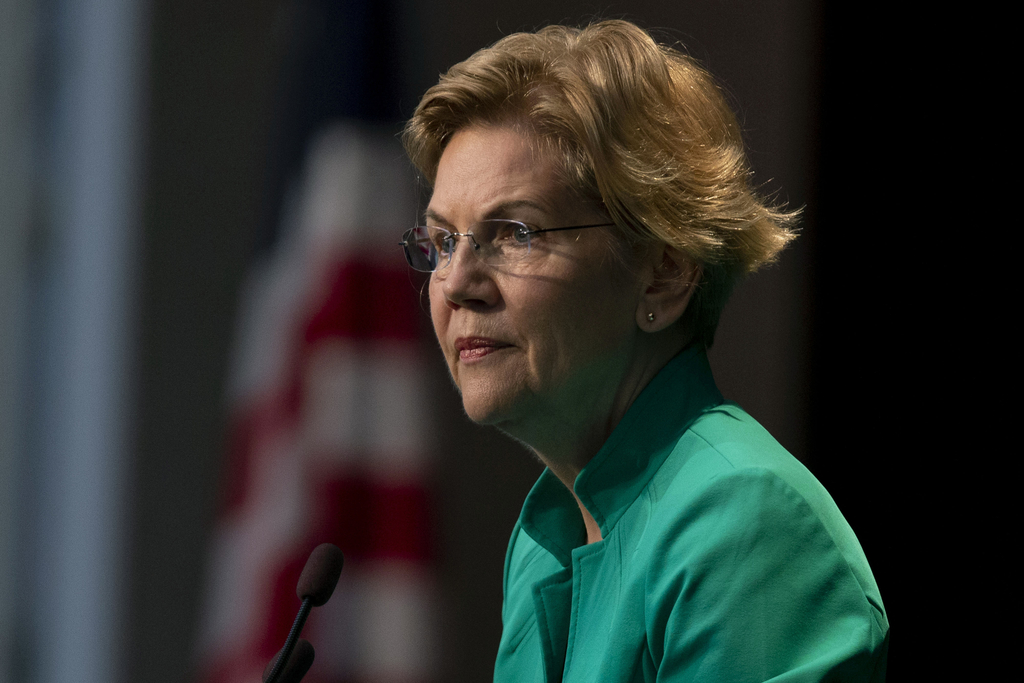 Google, Facebook and Twitter have been invited by the head of the Federal Election Commission to explore ways to combat digital disinformation in the 2020 elections.

The all-day symposium on Sept. 17 will examine new types of false information spread online that could be used to influence elections. In 2016, Russia used online platforms in a bid to support the candidacy of President Donald Trump, according U.S. intelligence agencies.

Ellen Weintraub, the head of the agency, is co-hosting the event, which will also include academics, congressional staffers and political organizations, according to an official at the agency.

The other co-hosts are the Global Digital Policy Incubator at the Stanford Cyber Policy Center and PEN America. The FEC as an agency isn’t involved.

The event was first reported by Politico.

Mike Bloomberg closes in on $100M in campaign ad spending

Why Mike Bloomberg may just be pro-inflation