Political Groups Flood TV With Ads Targeted by the Household 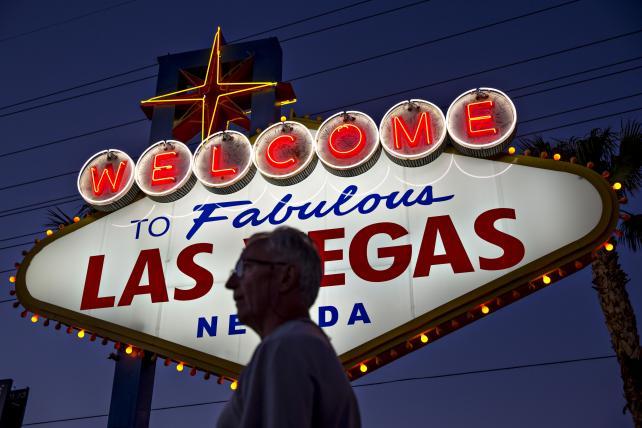 In Nevada, where more than 30 outside groups are pumping money into a closely-watched U.S. Senate race to succeed retiring Senate Minority Leader Harry Reid, 18 political advertisers are aiming TV ads directly to specific households. Indeed, it appears that hot statewide races are spurring addressable TV ad spending across the country. According to data provided to Ad Age by D2 Media Sales, an addressable TV partnership between Dish and AT&T's DirecTV, there are 36 states where political advertisers are currently running TV spots aimed directly to specific set-top boxes.

In Montana, where races for governor and the state's sole seat in the House of Representatives are underway, it's all about down-ballot; there, seven unique political advertisers are running addressable ads through D2, none of them presidential advertisers. Close contests for U.S. Senate and governor seats in North Carolina (10 unique addressable TV advertisers), Missouri (6) and Indiana (6) are driving addressable ad spending in those states, which are among those with the most addressable advertisers.

"There is this convergence of candidate, PAC and outside group money all trying to influence the voters of these states," said Mark Failla, director of political ad sales at D2. "We're seeing a pretty even distribution of spend between Republicans and Democrats, and between candidate and issue groups."

Political groups use addressable ads to complement cable and broadcast TV buys, digital ads and direct mail, aiming them at voters in individual households based on voter file data and other information. In addition to ensuring refined targeting, addressable TV allows for targeted messaging. For instance, advertisers could deliver a Spanish language or bilingual ad to a household it believes to be Spanish-speaking.

The states with the most current active, unique political addressable advertisers are Nevada, with 18; North Carolina, with 10; Pennsylvania, with 9; Montana, with 7; Indiana, with 6; Missouri, with 6; Florida, with 5; and Ohio, with 5.