In Politics, Web Surpasses TV for Under-30 Voters

SS&K/Ad Age Survey: But 2008 Won't Be Declared the Digital Election
READ THIS NEXT
How much is a U.S. Senate seat worth? That depends

NEW YORK (AdAge.com) -- The internet's not just for reaching Ron Paul supporters anymore. A survey by SS&K and Advertising Age of close to 2,000 New Hampshire voters just ahead of this year's primary showed that 40% of adults visited a candidate's home page on the web. And one in four visited a candidate's profile on one of those newfangled social networks.

That said, it's not time to start doing the digital dominance dance just yet. While new media has proved effective at extracting money from the already-decided and motivating the under-30 crowd, the study found it is no more than an additive to traditional media strategy. "Persuasion," according to the report, "seems to remain the domain of traditional political communications."

In fact, there's something in the study for all media boosters. TV is still the dominant force. Of those polled, 56% saw TV ads from the candidates, 51% watched TV debates and/or news analysis of the debates and 40% saw the candidates on talk shows or other TV appearances. And there's good news for print: 47% said they read articles in old-fashioned magazines and soon-for-the-grave newspapers. (See charts below.)

"Some observers have called 2008 the digital election," said Rob Shepardson, a founding partner at SS&K. "We still don't see it yet."

But while the survey might shore up claims by the old guard, it offers more than a few hints that the future will be different.

First, the usual disclaimers. New Hampshire is a strange land, where the people take primaries seriously and voter involvement is high. And before any political analysts start carping, yes, we know, there's no such thing as a youth vote. Indeed, a post-primary follow-up of those polled showed that only 53% of those younger than 30 ended up voting, whereas 82% of those over 30 did.

But two facts remain: 1) The youth vote does seem to be turning out in some of the early primary contests; 2) today's youth vote will be tomorrow's vote, and political strategists had better pay close attention to their current media habits.

When it came to overall interaction with campaigns, a candidate's home page was the No. 1 method with those under 30. Fifty-two percent of under-30 respondents said they surfed over to such websites. A candidate's blog tied with TV ads at 43%. Non-candidate blogs or news sites came in at 41%, tying with TV debates or debate coverage.

And how are campaigns responding to these changes? One doesn't have to do an in-depth Google search to determine that this time around they've all got websites and blogs, YouTube pages and MySpace profiles.

Perhaps one of the more interesting findings in the survey is that 26% of all respondents -- regardless of age -- visited a candidate's profile on a social-networking site (36% of those under 30 and 15% of those over 30). Of the 26% a large number of them "friended" candidates. And judging by the numbers, they did so for multiple candidates. Thirty-eight percent friended Barack Obama and 28% friended Hillary Clinton. On the Republican side, 41% friended John McCain and 33% Mitt Romney. One surprise for close watchers of the internet version of the primaries is that only 1% friended Ron Paul, a candidate who seems to have legions of internet supporters, judging by the frenzied and frequent responses to stories or blogs seen as a slight to his candidacy.

From the candidates' end, a change can be seen in get-out-the vote efforts. Phone calls are still the most popular way to contact potential voters, with 49% of respondents saying they were contacted by phone. But joining phone calls, in-person visits (17%) and e-mails (24%) this time around were text messages (6%), blog posts (18%) and social-network messages (16%).

But the fact remains, TV still reigns supreme -- especially with the over-30 set. Whereas 69% said TV ads were there No. 1 means of interaction and a healthy 51% listed talk shows, only 28% named candidate home pages. And in New Hampshire, it's the over-30 set that does the bulk of the fundraising. While more under-30 voters went to campaign rallies (36% of them), the over-30 group donated more money via fundraisers, mail and online.

Evan Tracey, founder and chief operating officer of TNS Media Intelligence's Campaign Media Analysis Group, pointed out that the massive amounts of money spent on TV -- $141 million to date -- is actually justified by the findings. "This validates the relationship that campaigns have with TV," he said, likening an election to a one-day fire sale. In essence you have to reach as many people as possible by any means necessary. And he doesn't expect the spending scales to tip too far away from TV, adding that the web tools most used by campaigns -- e-mail, blogs, social networking, text -- "will remain on the free side." And if those things aren't exactly free, they seem that way compared to the expense of TV.

But there's another issue at play, Mr. Shepardson said. The internet, he said, "still seems like it's a place for activists, folks who've already said 'I like this candidate.'"

"There's going to be a continued experimentation in how to use the power of the internet to persuade as opposed to targeting the already-committed."

That ultimately is where the challenge lies, he said, changing the web from something resembling "brochure-ware" to something that fully utilizes the benefits of Web 2.0 or whatever comes next.

Even then, as Mr. Tracey, points out, it's unlikely that TV will be unseated as the king-maker in the world of politics. It's rarely pretty and not exactly technologically progressive -- and it certainly isn't cheap -- but it's the quickest way to get the job done.

~ ~ ~
Full disclosure: SS&K has done work for the Barack Obama campaign; however, this research was not sponsored or endorsed by any political campaign or entity. Field work was conducted by Study Logic of Cedarhurst, N.Y. 1,997 registered voters in New Hampshire were polled by phone. The study has a 95% confidence rate and a 3% margin of error.

Which of the following activities have you engaged in while following the 2008 presidential campaign:


Thinking about the internet properties run by the 2008 presidential candidates, which of the following online activities have you engaged in:


Among those who visited a social-networking profile, the percentage of those who 'friended' or 'became a supporter' of a candidate.
Source: SS+K / AdAge Study of Political Marketing Tactics 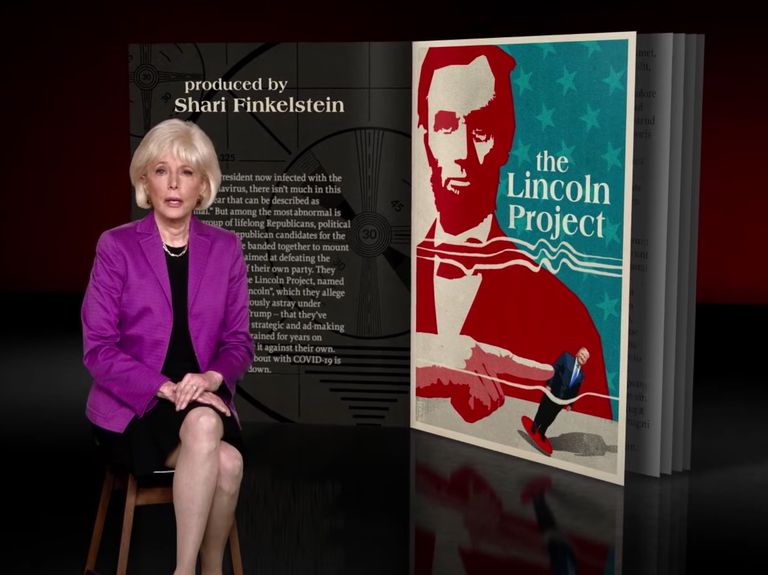 Inside The Lincoln Project: Watch the ‘60 Minutes’ segment on the political ad-making sensation 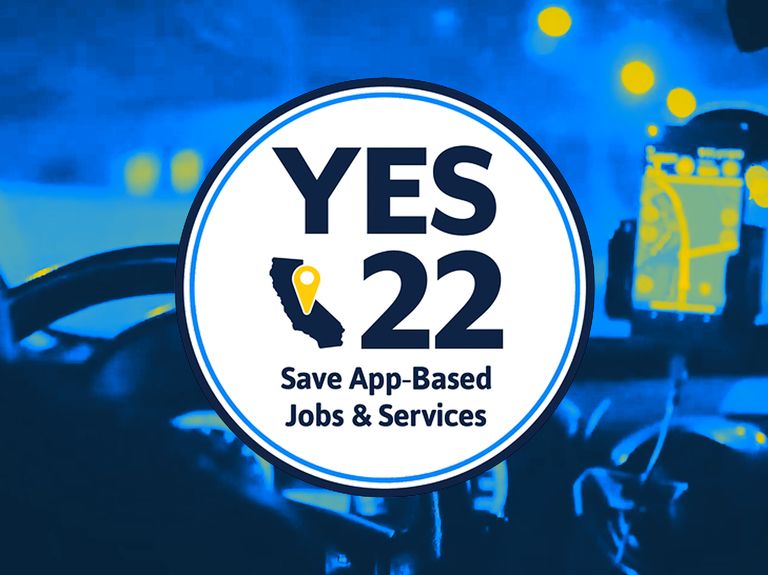 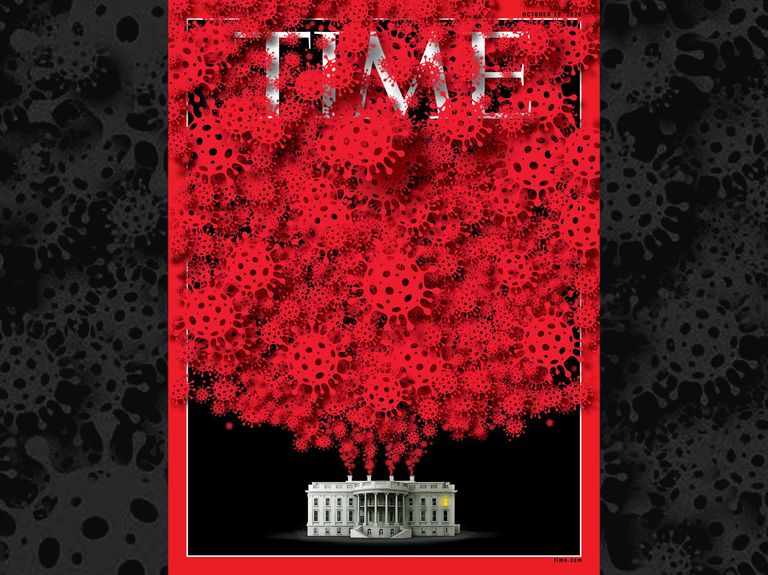 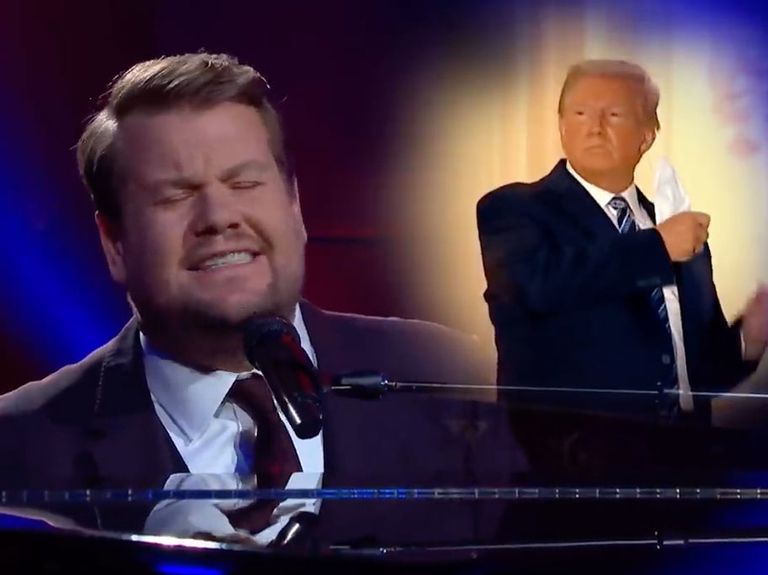