‘The big orange guy is said to be feeling blue,’ Kimmel says of The Artist Formerly Known as POTUS
READ THIS NEXT
$272M and counting: Inside the insane ad spending on the Georgia U.S. Senate runoff 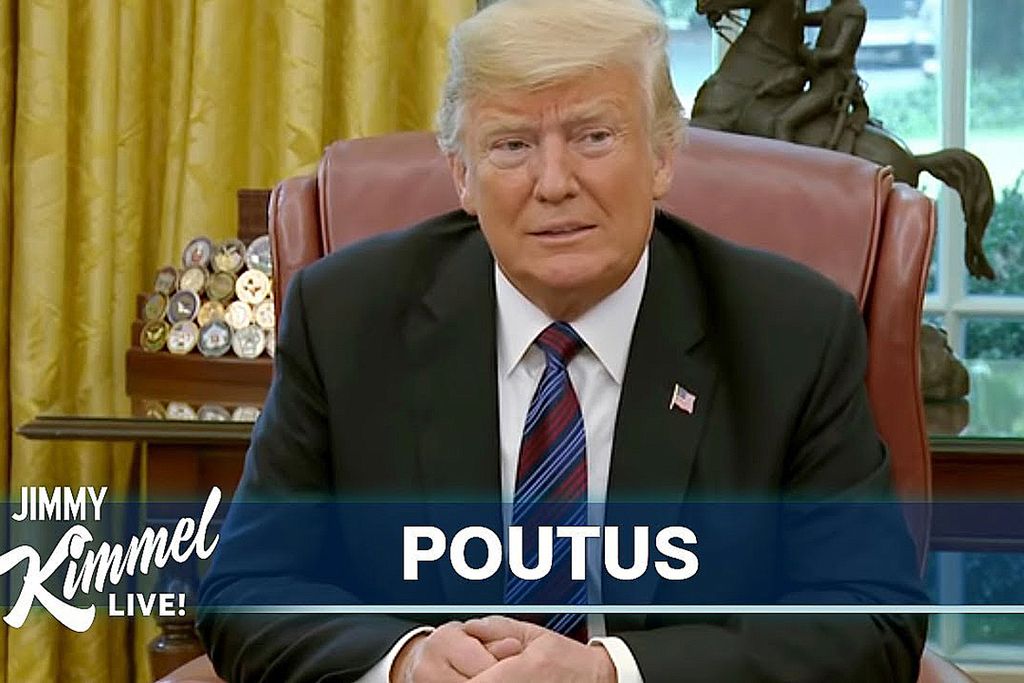 In his latest “Jimmy Kimmel Live” monologue (below), Kimmel covers a lot of territory, from the difficult reckoning going on in the White House right now (“One reason that Trump’s advisers are so worried he might not be able to win is because he lost”) to Trump’s possible interest in running again in 2024 (“Like herpes and the McRib, he’ll just keep coming back”). But arguably the most enduring bit comes when Kimmel subtly rebrands POTUS: “The big orange guy is said to be feeling blue. POUTUS is reportedly dejected and fuming.”

That punchline arrives just 52 seconds in—but watch the whole monologue to also get Kimmel’s take on Trump’s Twitter war against Fox News, and to see the trailer for “The Fraud Couple,” a (fake) sitcom inspired by “The Odd Couple” (in which President Biden has to share the White House with Trump). 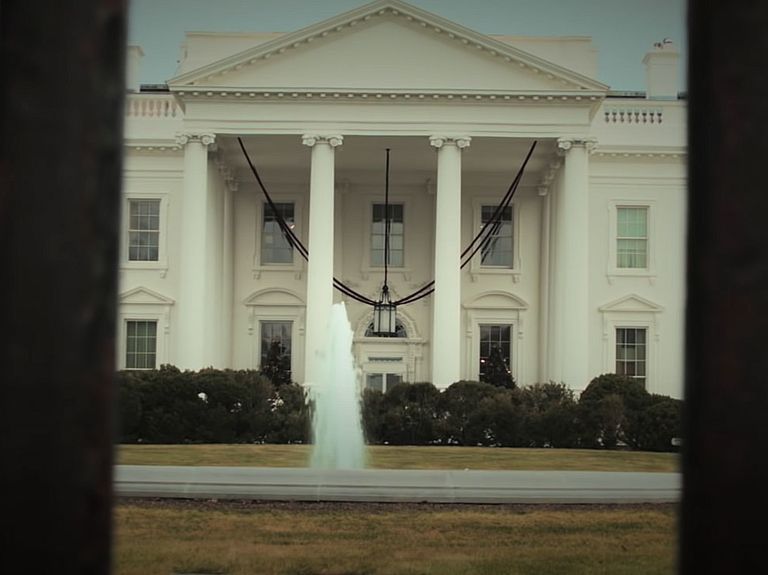 Did advertising fail the Democrats?