RNC's Voter Data Provider Teams Up With Google, Facebook and Other Ad Firms 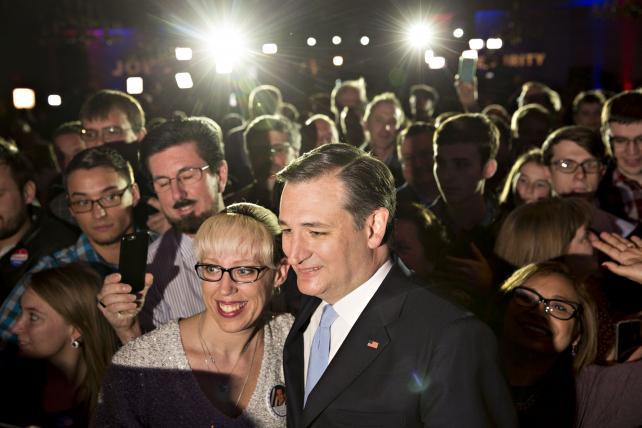 Senator Ted Cruz poses for a photograph during a campaign event in Milwaukee, Wisc., on April 5.
Credit: Daniel Acker/Bloomberg

The Republican National Committee's exclusive data provider, Data Trust, is set to announce a slew of new partnerships with digital ad firms, part of an effort to make the party's voter information more readily available to candidates and allies after years of lagging Democrats.

The data in play is the RNC's core information on voter history, Data Trust said. It will not include proprietary strategic information such as voter scores that individual campaigns might feed into their databases at Data Trust.

Other digital ad firms have offered targeting using voter data for years, but this is the first time since Data Trust was formed in 2013 as the RNC's exclusive data provider that the party's information has become available through wide distribution with ad tech firms.

"This is the first time that the foundational data and the millions and millions of historical data points has been so readily accessible," said John DeStefano, president and CEO of Data Trust.

Last August, the Democratic National Committee began a program with data services firm Experian and political data company TargetSmart Communications to turn its voter file into data that can be used to aim video ads, addressable TV spots and mobile and desktop display ads at specific voters. The data matching was streamlined for ads on Facebook, Yahoo, MSN, AOL, addressable TV platforms including those of DirecTV and Dish Network, and digital ad exchanges through RocketFuel and BlueKai.

"We found that when we were doing a lot of the one-off onboarding projects with different agencies there became a greater appetite," said Mr. DeStefano. "As we head into the general election, we wanted to make sure we were well ahead of the prime buying season."