Bernie Sanders draws record $5.9 million in one day as his 2020 run begins 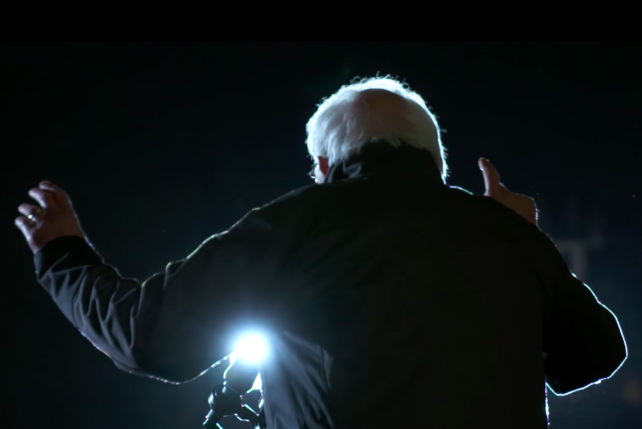 Senator Bernie Sanders received $5.9 million from about 223,000 donors in the 24 hours after he announced his repeat bid for the U.S. presidency.

In total, the Vermont independent has raised $6 million, with small-dollar pledges mirroring the average donation of $27 from his 2016 run, according to his campaign. The fundraising rose from the $4 million the campaign said he amassed as of the evening of Feb. 19, the day he announced.

Sanders, 77, is seeking to become the Democratic Party's nominee. His fundraising effort eclipsed that of Senator Kamala Harris, whose initial $1.5 million from about 38,000 donors had been the biggest first-day money haul of the 2020 race so far. The California Democrat announced her bid for the Democratic nomination on Jan. 21.