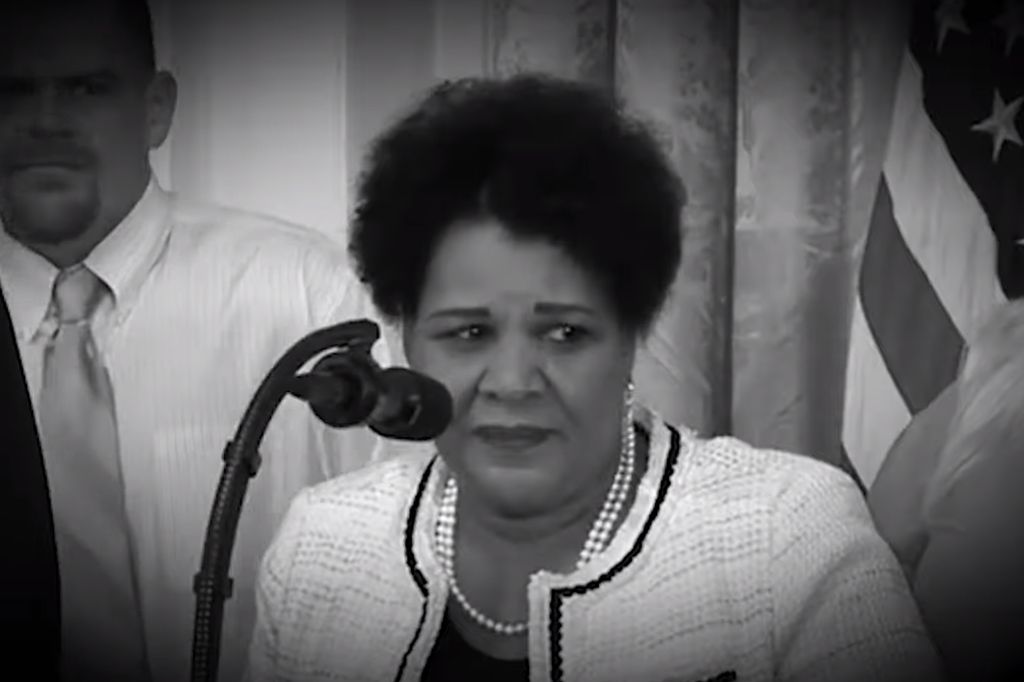 President Trump has turned an act of mercy—a pardon for a nonviolent drug offender who spoke last week at the Republican National Convention—into a campaign ad. And it’s working.

• YouGov’s snap poll shows that 74 percent view the ad positively—with majorities of both surveyed Democrats (58 percent) and Republicans (97 percent) viewing it in a positive light.

• The ad boosted Trump’s personal favorability rating overall. Among surveyed Democrats, positive opinion of the president rose from 9 to 14 percent after viewing the ad; among Independents, from 42 to 50 percent; among Republicans, from 91 to 94 percent.

“Alice Johnson,” the ad, was released across the Trump campaign’s social channels on Thursday evening. It opens with on-screen text that reads, “Alice Johnson was sentenced to life in prison for a nonviolent drug offense. Thanks to President Trump, people like Alice are getting a second chance”—and then the rest of the ad positions Trump as a leader committed to criminal justice reform.

Johnson, who was convicted in 1996 for her part in a Memphis cocaine-trafficking scheme and was sentenced to life in prison, became a cause célèbre—literally—because of that draconian sentence. As Politico reports,

President Donald Trump on Friday granted a full pardon to Alice Marie Johnson—the 65-year-old Memphis woman whose life sentence he commuted two years ago—just hours after Johnson spoke on behalf of Trump’s reelection campaign during the Republican National Convention. ... Johnson was serving life in prison for a nonviolent drug offense when Trump commuted her sentence in June 2018 at the urging of reality TV star Kim Kardashian West, who visited the White House to advocate for Johnson’s release. 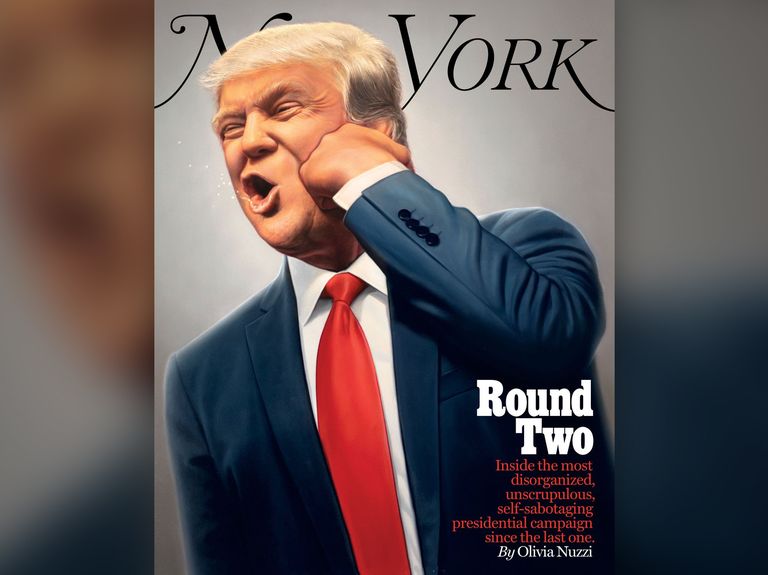