The social media platform calls out the president’s eldest son for ‘sharing misinformation on COVID-19’
READ THIS NEXT
And the campaign ad windfall winner is ... Fox News 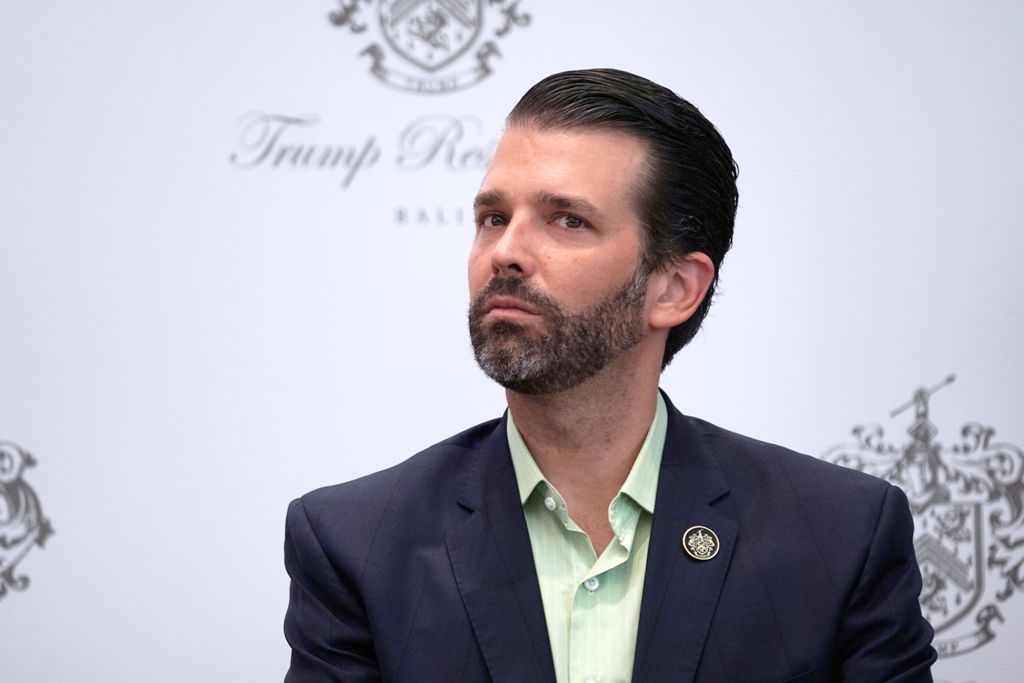 Donald Trump Jr.’s Twitter account has been temporarily suspended after the president’s eldest son shared a video of a group of people touting hydroxychloroquine as an effective treatment for COVID-19.

The Food and Drug Administration last month revoked emergency use authorization for the drug after determining it may have deadly side effects, and the World Health Organization also said it would discontinue its own tests of hydroxychloroquine.

After an adviser to Trump Jr. reported the suspension, Twitter issued a statement saying the move was not permanent, but that the tweet “requires deletion because it violates our rules (sharing misinformation on COVID-19), and the account will have limited functionality for 12 hours.”

This account has not been permanently suspended. Per the screenshot, the Tweet requires deletion because it violates our rules (sharing misinformation on COVID-19), and the account will have limited functionality for 12 hours. More in our rules: https://t.co/0wHWVV5QS4 https://t.co/0gq7rlaNw7

Republicans, including President Trump, have railed against social media and technology companies, saying that they’re biased against conservatives. Yesterday, Trump criticized Twitter for automated trends that portray him negatively, saying that its “ridiculous, illegal, and of course, very unfair!”