Why a $32 million Louisiana race is all about Trump

It’s a ‘jungle primary’ out there
READ THIS NEXT
Watch The Lincoln Project’s data-driven viral video, plus a young poet’s instant fame by the numbers: Datacenter Weekly 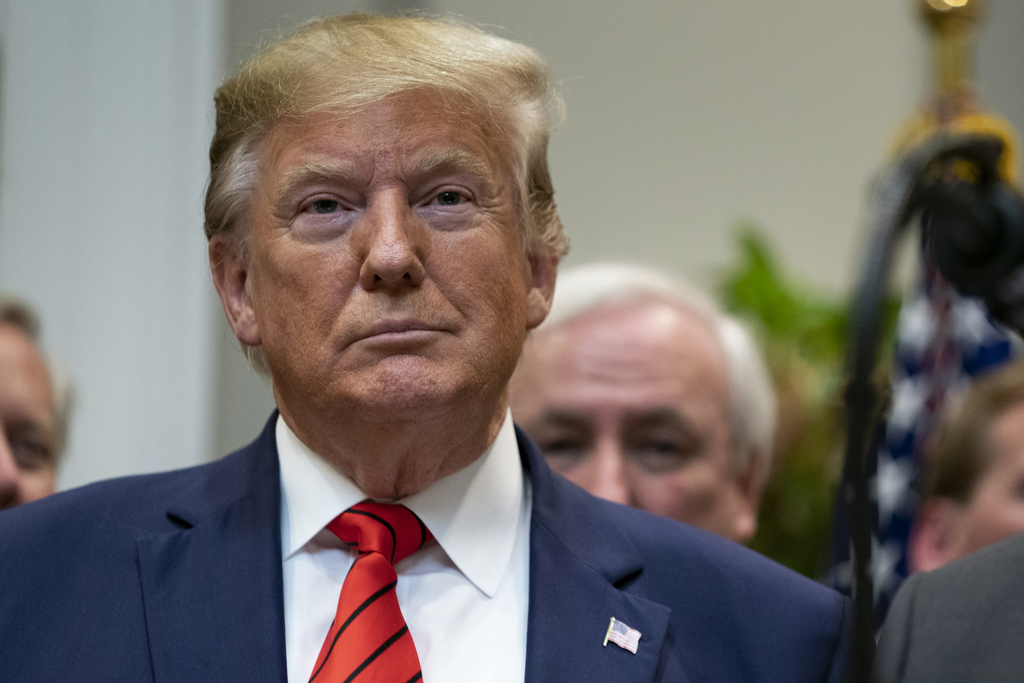 Editor’s note: Ad Age’s Campaign Ad Scorecard is taking a deep dive into political ad spending across federal and gubernatorial races throughout the 2019-20 election cycle. Dive even deeper at AdAge.com/CampaignTrail.

It’s early days, but Ad Age is already calling a winner by a landslide: Louisiana, for its so-called “jungle primary,” in the Best Metaphorical Flourish race. The oddball system means that in Louisiana elections, instead of standard party-centric primary races, all candidates for a given office are lumped onto a single ballot regardless of political affiliation. If one candidate snags more than 50 percent of the vote, he or she can avoid a runoff election—if not, the two candidates (regardless of party) with the most votes face off.

Because, you know, it’s a jungle out there. And to navigate the Louisiana political jungle, you need money—lots of it—to buy the political equivalent of machetes: campaign ads.

Why does this matter to voters outside of the Bayou State? Because Louisiana’s jungle primary for governor is seen as a bellwether given that the incumbent is John Bel Edwards, a Democrat, and his challengers—Congressman Ralph Abraham and businessman Eddie Rispone—are both Republicans who have the support of President Trump (he called them “both Great” [sic] on Twitter).

According to an Ad Age Datacenter analysis of campaign spending data in partnership with Kantar/CMAG, of the $193.5 million spent on TV and radio to date (through Oct. 7, including advance bookings) on  2019-20 presidential, U.S. Senate, U.S. House and gubernatorial elections across the nation, an astonishing $32 million has been spent by both parties in hot pursuit of just the Louisiana governorship. Only Kentucky comes close with its own gubernatorial race, pitting incumbent Republican Matt Bevin against Democrat Attorney General Andy Beshear; a combined $24.6 million has been spent by both parties in that race (to be decided on Nov. 5).

With both President Trump and VP Pence descending on Louisiana in the run-up to the jungle primary (Oct. 12), the gubernatorial race feels like a referendum on the man in the Oval Office. One of Rispone’s TV ads from over the summer had him looking into the camera and saying “I supported President Trump against Hillary. Gave him money! Put a bumper sticker on my truck! And I support our president more than ever against these liberal lunatics running now.” Abraham’s been talking about the Democratic “ringleaders” in Congress trying to unfairly impeach Trump. And even Democrat Edwards is trying to make it look like he’s at least not anti-Trump; a recent TV ad touting his accomplishments regarding bipartisan criminal justice reform splashed a 2018 newspaper headline—“Governor Edwards Met With Trump to Discuss Prison and Sentencing Reforms”—across the screen.

As of this writing, it seemed likely that Edwards would fall short of the 50 percent threshold and will have to remain in the jungle to face off against Rispone or Abraham (one recent poll had Rispone ahead of Abraham; another had the two Republicans neck-and-neck). This would mean that $32 million ad-spending-to-date tally could quickly start to seem comparatively quaint.

If you own a machete store—er, a TV or radio station—in the bayou, well, good for you. But to the TV watchers and radio listeners in Louisiana, our condolences.