The Good Life looks at the Fiat 600, hyped as the 'goingest little bugger on four wheels'
READ THIS NEXT
A vintage ad for Time magazine flashes back to an earlier fraught new year 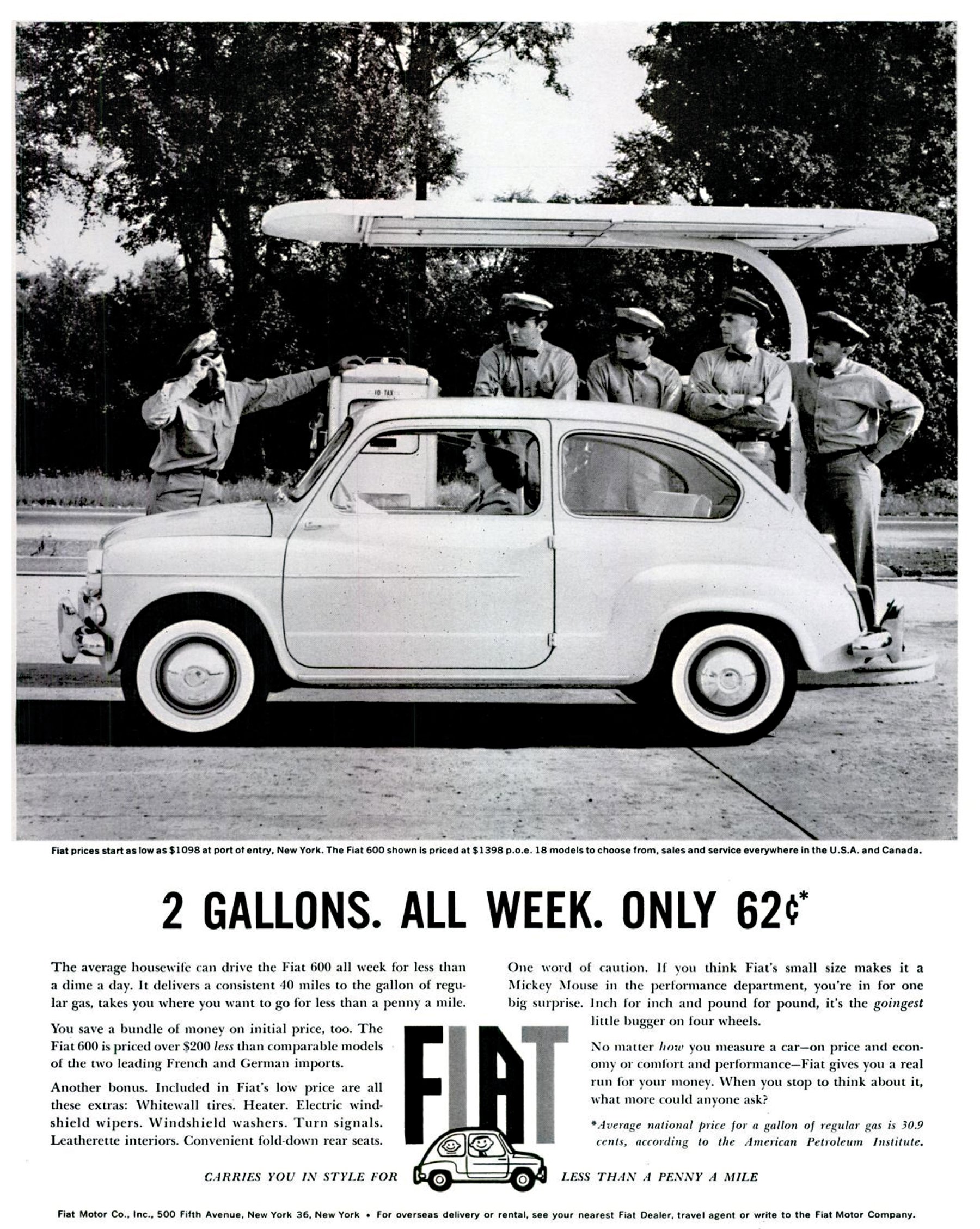 With hard times possibly on the horizon, it’s good to have an economical ride. So we look to the past to see how our parents got around on the cheap: “The average housewife can drive the Fiat 600 all week for less than a dime a day,” this 1960 ad crows. The rear-engine, water-cooled city car was reet and petite, strong enough for a man but apparently made for a woman. Boasting 40 miles to the gallon, the molto popolare Italian import cost only about $10,000 in today’s dollars;  more than 2.6 million vehicles were churned out during its 1955-’69 production run. Probably because it came with amazing “extras” like “turn signals.”

The Fiat 600 resembled its contemporary German rival, the Volkswagen Beetle, but don’t let the size fool you. “Inch for inch and pound for pound, it’s the goingest little bugger on four wheels” (could they really print that?).

Fiat was in the news again last week, but not for the 600, which remains ancient history. Fiat Chrysler announced last Tuesday—you could say it was declared by fiat­—that it would be discontinuing production of two smaller versions of its predecessor, the 500 and the 500e, in North America (for a second time). The 500, which was originally produced from 1957-’75, was revived in 2007 to celebrate its 50th anniversary. 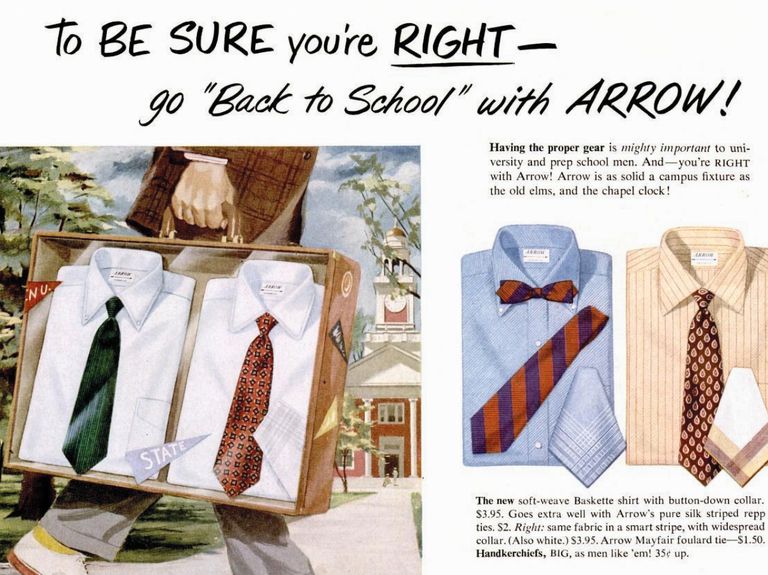