Jim Farley Discusses the Launch of the Redesigned 2013 Fusion
READ THIS NEXT
How a software company solved for 'bland brand syndrome'
Jim Farley
Credit: Jeff Sauger

For Ford, the launch of the redesigned 2013 Fusion will be a defining one.

The midsize car will be competing with entrenched brands such as the Toyota Camry, Nissan Altima and Honda Accord in a segment that accounts for 26% of total industry sales. It's a huge opportunity to boost sales and elevate the brand -- the Fusion features a sleek design, as well as bells and whistles like Active Park Assist and noise-canceling interiors.

"It's a real chance for us," said Jim Farley, Ford Motor Co.'s group VP-global marketing, sales and service. "It's about showing Ford is different than you thought."

To generate early buzz around the car, the Ford team looked to mimic its past social-media successes like the Fiesta Movement and Escape Routes with Random Acts of Fusion. The program features Ryan Seacrest, as well as Joel McHale and Kate Micucci in documentary-style videos.

Here, Mr. Farley talks about customer response to the Fusion's pre-launch efforts, what a Facebook Like is worth and how last spring's unbranded "Go Further" spot will inform future marketing efforts.

Ad Age : You had big goals for Random Acts of Fusion. How has the program been received?

Mr. Farley: We're really happy. So far we've had 11 million interactions with people online, and we're a little ahead of plan on metrics like build and price. And that 's probably the best predictor of sales. With Fusion we really wanted people to self-select based on interest in the car. That's why, in the end, we chose Ryan Seacrest and his friends [for the campaign]. We had an embedded audience with Ryan and fans and people that trusted him. And he's so careful with his brand, which is what we wanted.

Ad Age : One of the challenges is that you're using a digital campaign to target a very broad demographic and one that 's generally older. How do you approach something like Random Acts of Fusion when the target is potentially less interested in creating and widely sharing content?

Mr. Farley: The days are over that digital media is dominated and consumed by younger males. Far over. The fastest growing group on Facebook is women in their 50s. You can't stereotype that a digital investment isn't broad. It depends on the content you produce.

Ad Age : The Random Acts of Fusion Facebook page has about 205,000 "likes" on Facebook. That's a blip compared to the 11 million interactions you mentioned. So what's a like worth?

Mr. Farley: I don't think any of us really know yet. ... But there is a correlation between the customers' interest in a new product like Fusion and how much interest there is in the vehicle when we go on sale. Likes are a different commitment than just sitting and watching a piece of content on line. You have to go there and express interest. It's not someone who's just priced a vehicle, not just someone who's watched a video. It's someone who's gone and advocated the vehicle to their social graph. We don't fully understand what a like is worth commercially, but I know from the data it's really important and a significant metric to use in managing our pre-launch and digital investment.

Ad Age : You've been dedicating more money to the pre-launch period. Why?

Mr. Farley: We're making financial commitments in pre-launch that we wouldn't have imagined a year or two ago. ... I've been doing this for more than a couple of decades and launched a lot of new products, a lot of important products. [There's not] a moment that I've been more excited about than what we're doing with pre-launch now. Team Detroit has come to the table with a very scaleable idea. You take a significant part of the budget for six months or three months -- I can't tell you the figure, but it's significant -- and spend that money generating interest in the product.

It enables a couple of things. The first thing is it allows broadcast advertising that 's strategic. When you go on sale, you don't have the same pressures, because you already have a lot of interest in the car. And you can then spread that over many more months than you normally would for a more efficient media plan. In a traditional launch, you'd spend a lot of money in a short period of time. And you know all about what people want to buy. There's no mystery about engines and feature levels and colors they're going to buy. They build and price the vehicle by the thousands. You have time to prepare. With the Fiesta, we pre-launched with European colors. There was a green color called Green Envy that we weren't even going to launch in the U.S., but it was so popular with our agents that we got it into the factory before launch. It's now the No. 1 color on Fiesta. And that 's just one of many examples. We're learning the same [types of ] things on Fusion right now.

Ad Age : Last spring, you launched the "Go Further" spot, which was unusual in that it was unbranded. Is that a tactic you'll continue to use?

Mr. Farley: Ford has been rewarded for trying new things that challenge the consumers' pre-conceived notions of Ford in the passenger car space. I don't want to give specifics, but I think you'll continue to see Ford take what we think are appropriate risks to market in ways that are memorable. That extends to Lincoln, with a very exciting launch coming with the MKZ. Now with the right products and service, that could be very relevant to a new luxury consumer, after the great recession. You can expect more new thinking from Ford. 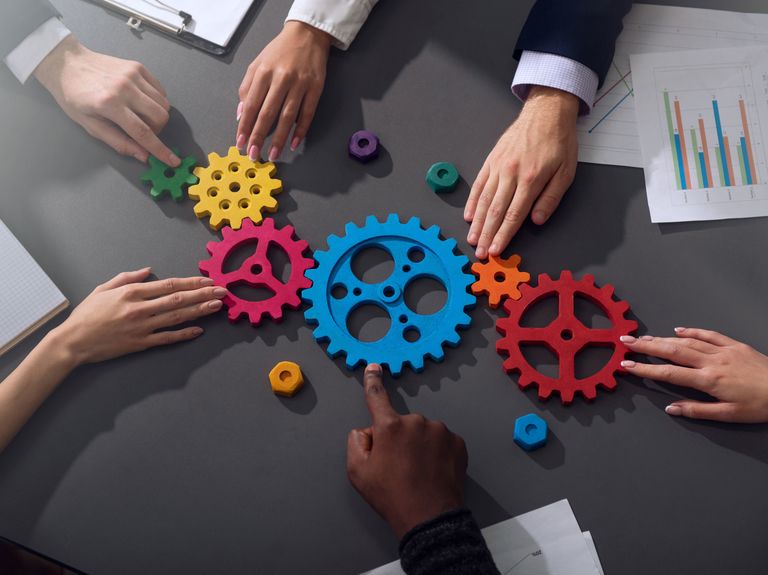 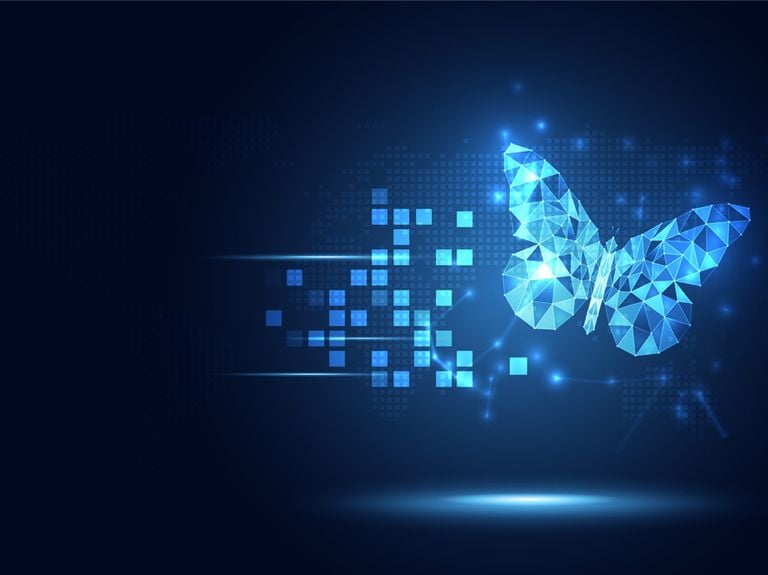 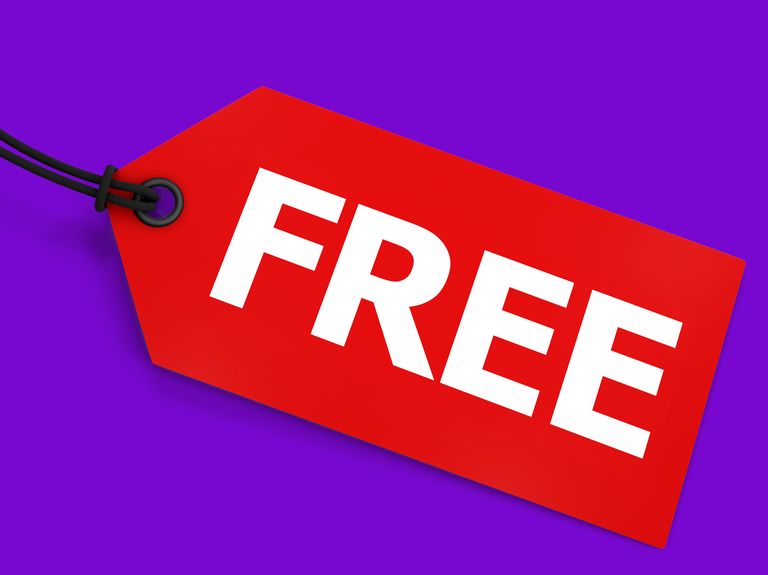