"It's amazing, within 24 hours of changing your title, the number of agencies that can talk to you," Mr. Anderson said with a laugh.

It's also odd so many agencies would so aggressive pitch a company that spent just $10 million on marketing in 2012. But as Mr. Anderson's hire as Roku's first CMO illustrates, the company and its marketing are poised to grow significantly over the next several years.

Roku, which sells the eponymous set-top box that brings streaming video and apps to TVs, was founded in 2002. But it rose to prominence only in the past several years, as consumer appetite for streaming video has grown. The average time consumers spend per day using set-top boxes increased to 36 minutes this year from 26 minutes in 2010, according to eMarketer. Roku reports even higher usage among its base. Mr. Anderson said time spent streaming on Roku is up 84% in the past year, with the average user spending 13 hours per week on the device.

Amid that growth, Roku has become the U.S. market leader. A study released in August by market research firm Parks Associates found that Roku was the most popular streaming device among U.S. households that owned one. Thirty-seven percent of respondents said they used Roku, while Apple's competing device, Apple TV, ranked as the second most popular at 24%.

"The next 18 months are going to see the category move very, very quickly," Mr. Anderson said. "The big challenge is to let people know about the quality Roku [offers] and compare it as [competitors] enter the market."

Those entrants include Apple and Google, tech companies that have become household names thanks to their aggressive product development and marketing. Both Apple and Google were among the top 100 U.S. ad spenders in 2012 -- No. 60 and No. 28, respectively, according to Ad Age DataCenter -- and that was before they made TV-based video streaming a priority.

Apple CEO Tim Cook said earlier this year the tech giant has a "grand vision" for TV, leading many to speculate that the company's Sept. 10 product announcement will include an Apple TV improvement or, more dramatically, an Apple-made TV. Even if neither prediction proves true, Apple has already improved its device by forging content partnerships with Disney, HBO, ESPN and Vevo, among others, in 2013.

Google, meanwhile, released its video-streaming dongle, Chromecast, in July. The product was instantly successful, so much so that Google had to cancel its "three free months of Netflix with Chromecast purchase" promotion just a day after the product was released, citing overwhelming demand.

"Google and Apple have more touch points with consumers," Forrester analyst James McQuivey said, regarding some of the challenges Roku faces. "Roku still has to come from out of nowhere in the customer experience, whereas Apple basically sells Apple TV as an add-on to the iPad."

Beyond that, nearly all set-top boxes are aesthetically and functionally similar: tiny black devices that plug into a TV's HDMI input, thus making it internet capable.

Mr. Anderson said Roku differs in that it offers a range of products at different price points, and it has one unique feature: The Roku remote control includes a headphone port so users can listen to TV privately. Nearly half of Roku owners with the private audio feature use it, Mr. Anderson said.

But if Mr. Anderson hopes to retain the company's position atop the burgeoning set-top market, Roku will have to beat Apple and Google in terms of content, not technology.

"This is not a tech play at all," Gartner analyst Brian Blau said. "Roku is interesting because it has lots of apps. ... What they can do is talk about all the wonderful content they have."

To this end, Mr. Anderson, who has served as a strategic adviser to Roku the past year, has a wealth of broadcast-marketing experience he can draw upon. His introduction to Roku occurred when he was News Corp.'s group director for strategy and corporate affairs in Europe and Asia. News Corp. was looking to partner with emerging tech companies and Roku immediately "stood out," Mr. Anderson said. Prior to that, he worked in communications and brand marketing for British Sky Broadcasting.

Content partnerships will be just one of Mr. Anderson's focuses, however. He said that while he will work closely with Roku's CEO and CFO, his primary concern will be overseeing the marketing efforts for the company's three divisions: device sales, TV manufacturer partnerships and content partnerships.

Mr. Anderson said the company's consumer marketing will focus on digital and target urban consumers. Although the company will likely be spending more than in past years, the message, he said, will not be complicated.

"If you go to CES, you see all sorts of ideas that you're not exactly sure people are asking for," he said. "They just want to enjoy TV simply." 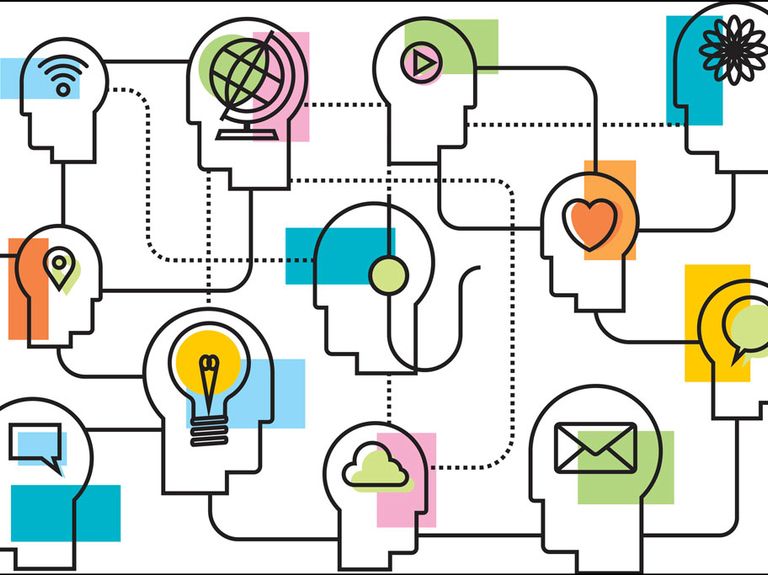 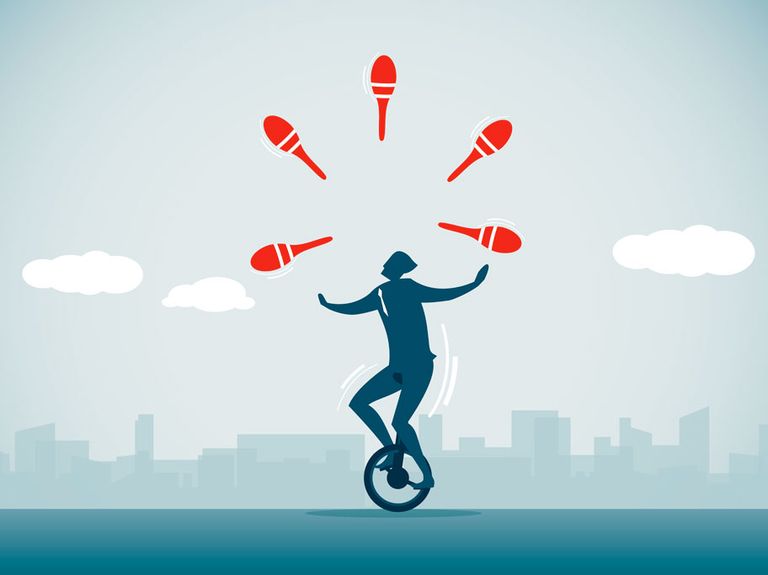 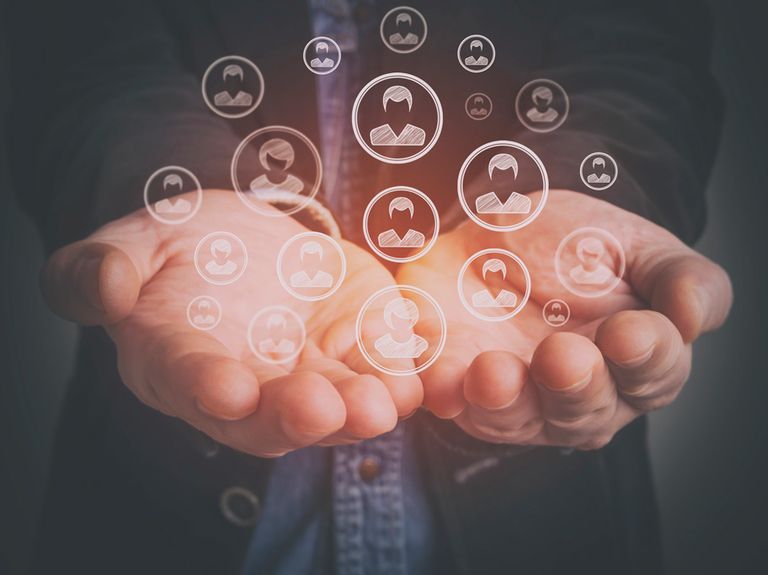