READ THIS NEXT
The Week Ahead: Delta reports earnings and ANA hosts data and analytics conference

This text is excerpted from "So, What's the Big Idea?" by Steven Heller, an essay contained in Taschen's reissue of "Mid-Century Ads," from the Bibliotheca Universalis series, along with the ads that follow.

"We don't want to take credit for everything, but two of every three raincoats sold last year had 'London Fog' stitched on the inside pocket" – Don Draper, "Mad Men," Season 3, Episode 1 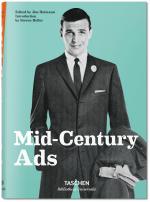 If the advertisements in this mammoth volume were the sole artifacts a historian used to examine and analyze the turbulent Sixties, a picture of American culture would emerge that bears scant resemblance to social and political realities of the times. Where are the blacks, Latinos, and Asians? Viewed from this vantage point, the Sixties had no civil rights to protest, Vietnam War, or sex, drugs and rock and roll -- at least not in any meaningful way. The advertisements here, exhumed from the crypts of Madison Avenue as mummified in the mass magazines of the day, were sanitized, homogenized, and cauterized, which is not to say that they did not have style, taste, or humor, or that they do not represent the zeitgeist in a jaundiced way.

Advertising is, after all, artificial truth. Of course, certain claims are accurate -- makeup hides blemishes, soda is sweet, bad breath smells, headaches hurt, and sunglasses shade the eyes. Definitely, by the Sixties, phony snake oil and patent medicine advertisements from the turn of the century were long since abolished. Yet advertising, especially at this time, was nonetheless designed to outsmart, outdo, and outsell competition no matter what it was, through whatever means were tolerable within the parameters of so-called "truth in advertising" doctrines -- which is a concept akin to acceptable amounts of rat hair in food. Fabrications and exaggerations existed, but no one cared because the images, words and concepts toed the line between the possible and the preposterous.

What's more, by the early Sixties postwar Americans were happily conditioned to believe anything that mass media put forth, and advertising was embraced without question or hesitation. Consequently, many magazine ads and TV commercials were viewed more as entertainment -- or pastimes -- than as crass sales pitches. 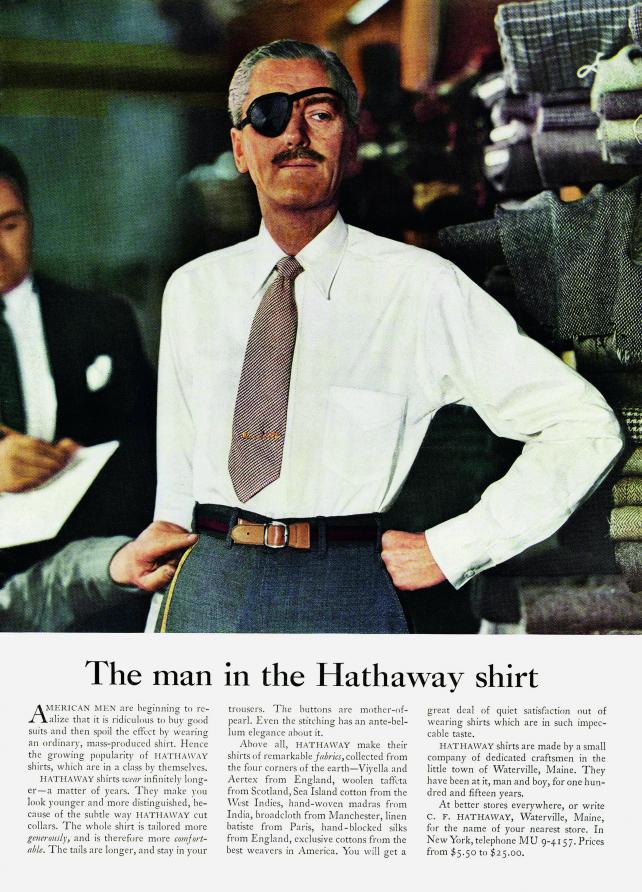 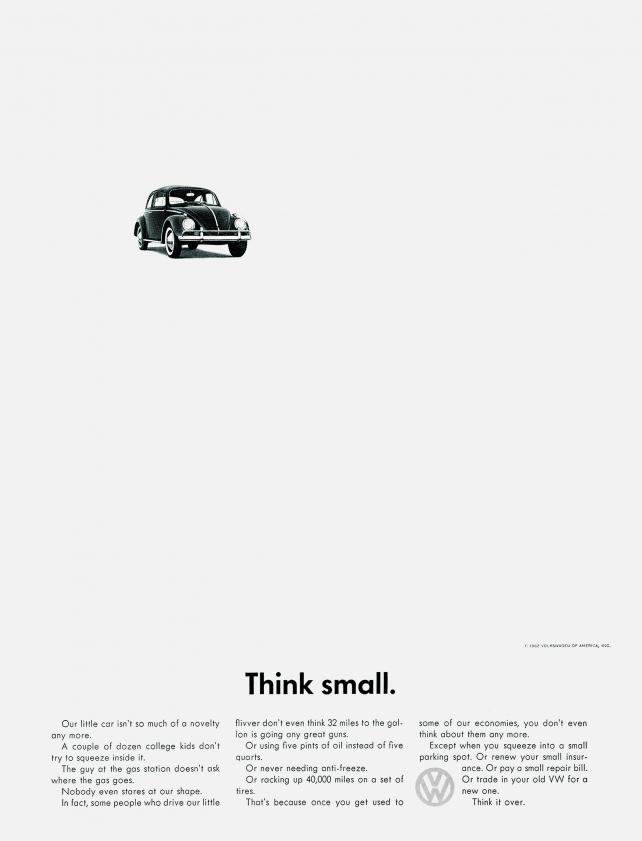 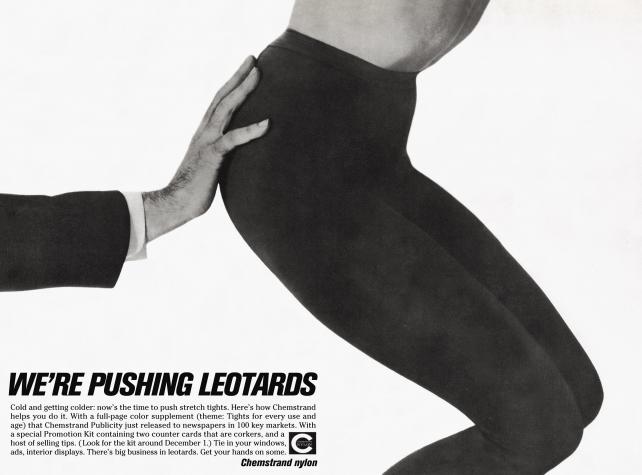 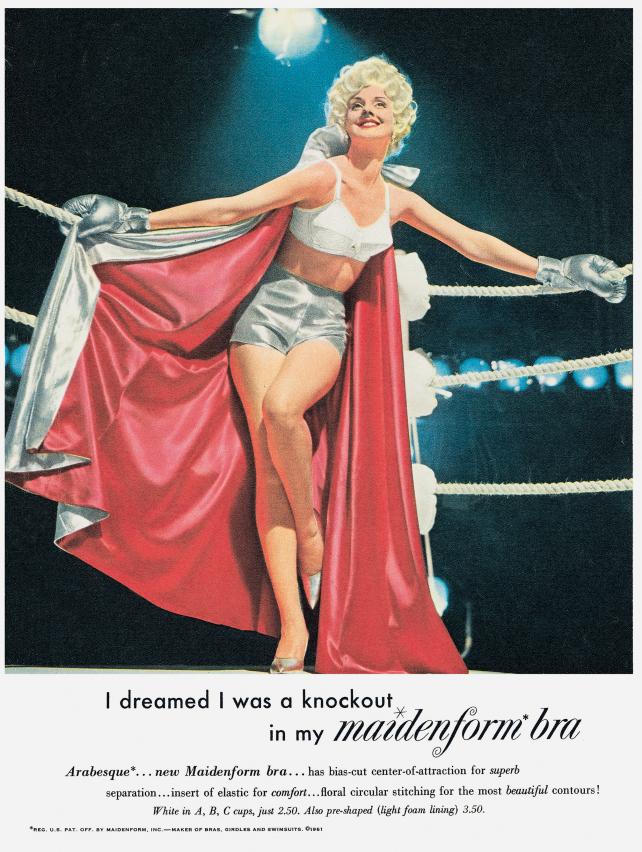 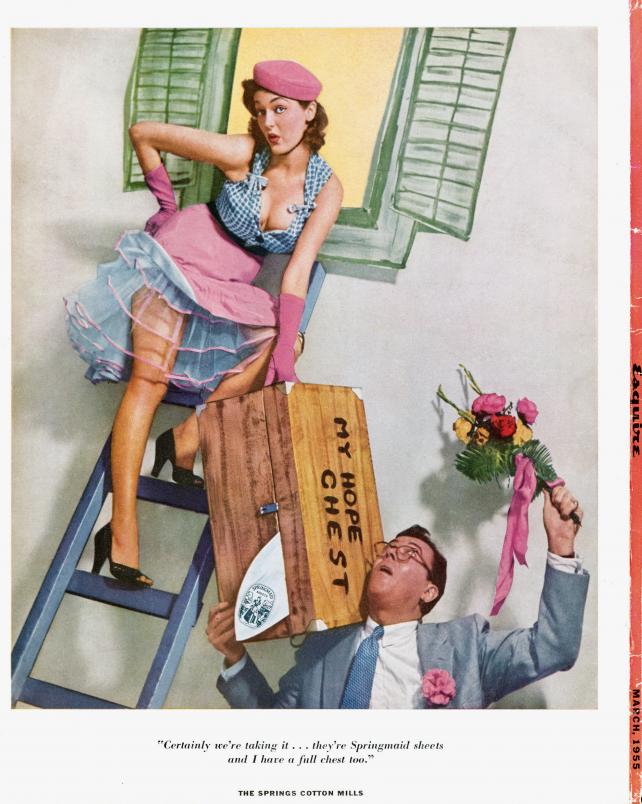 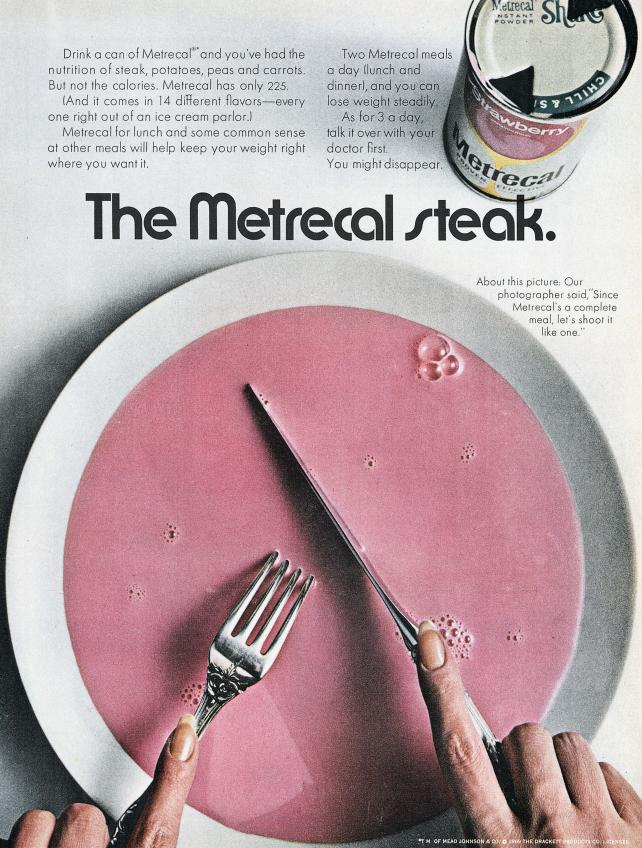 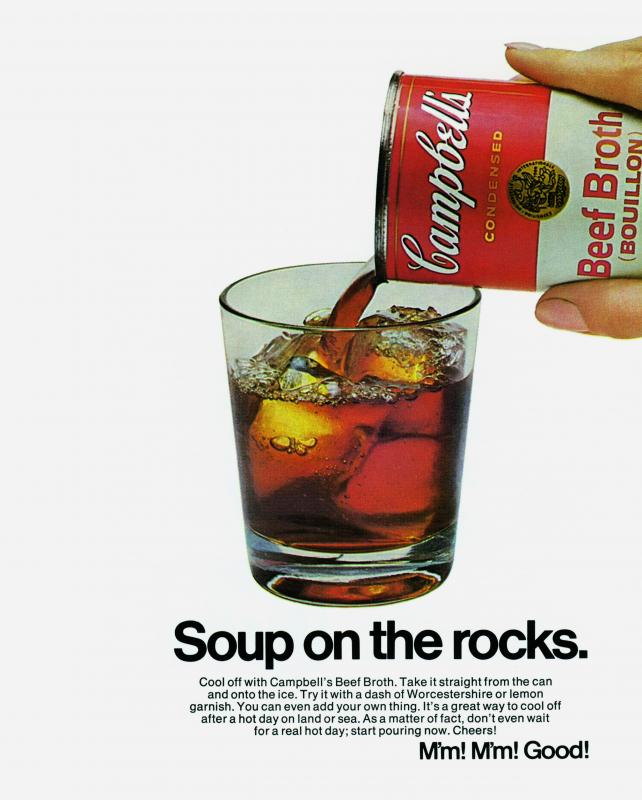 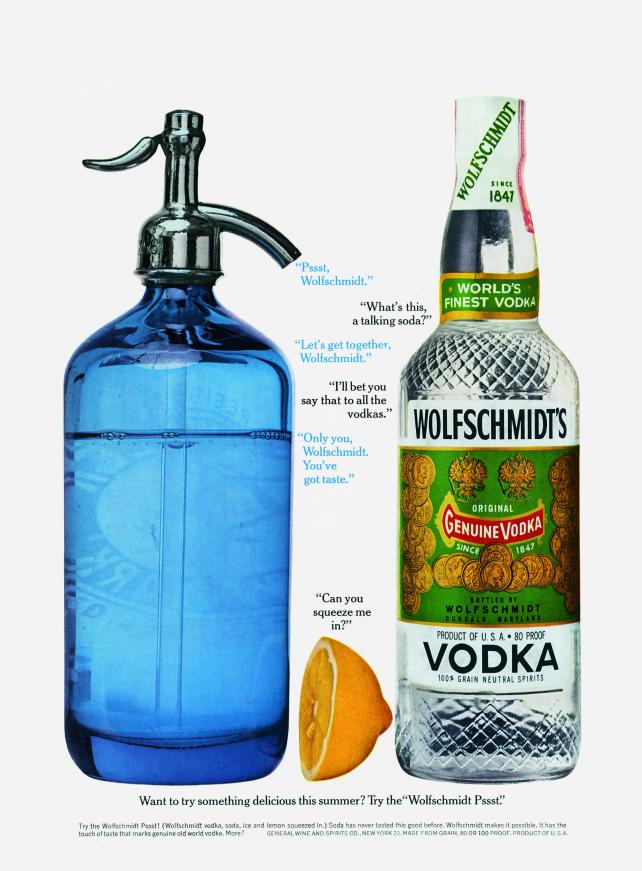 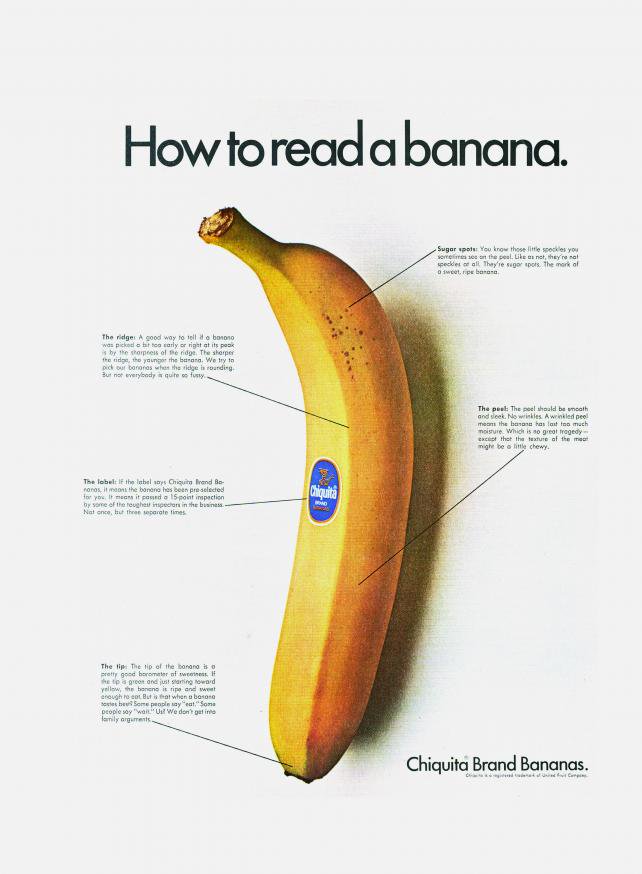 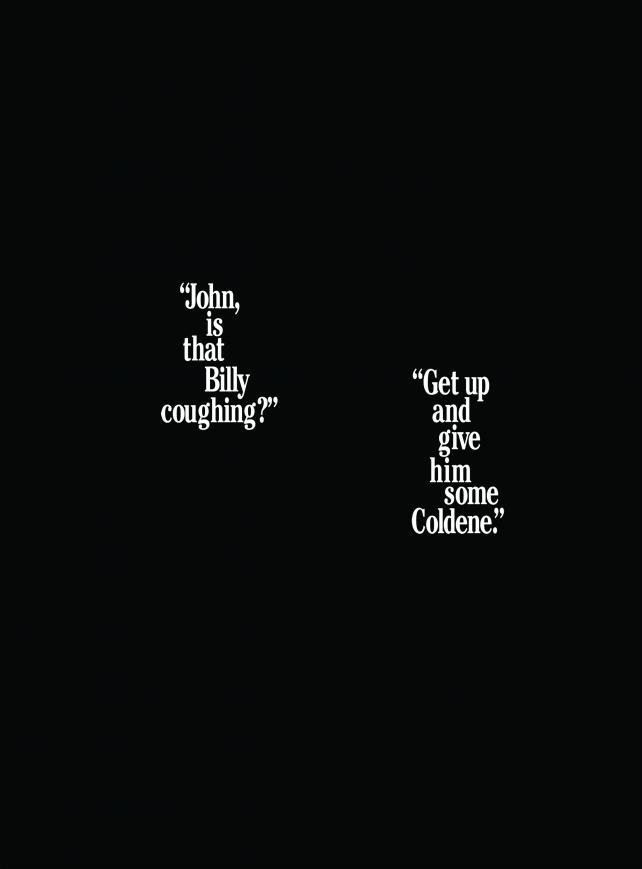 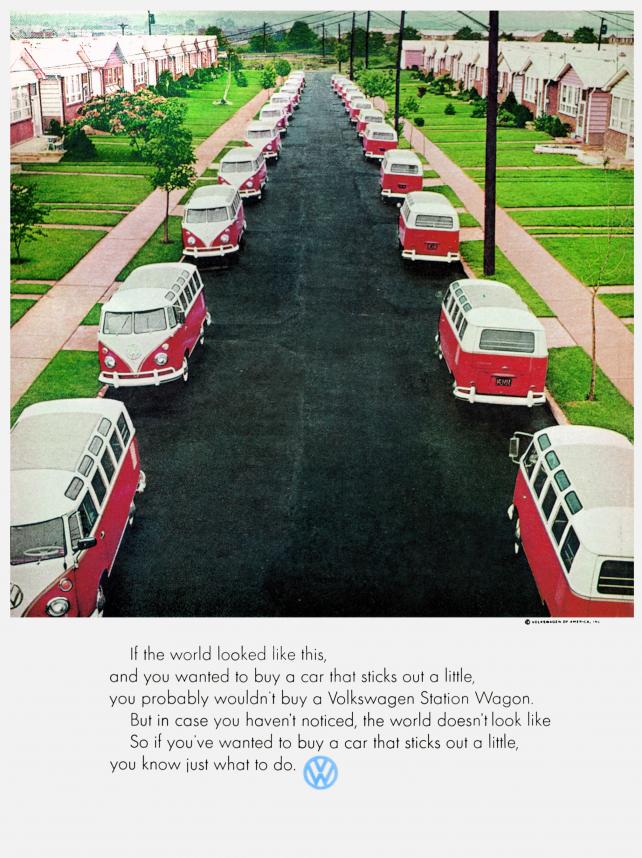 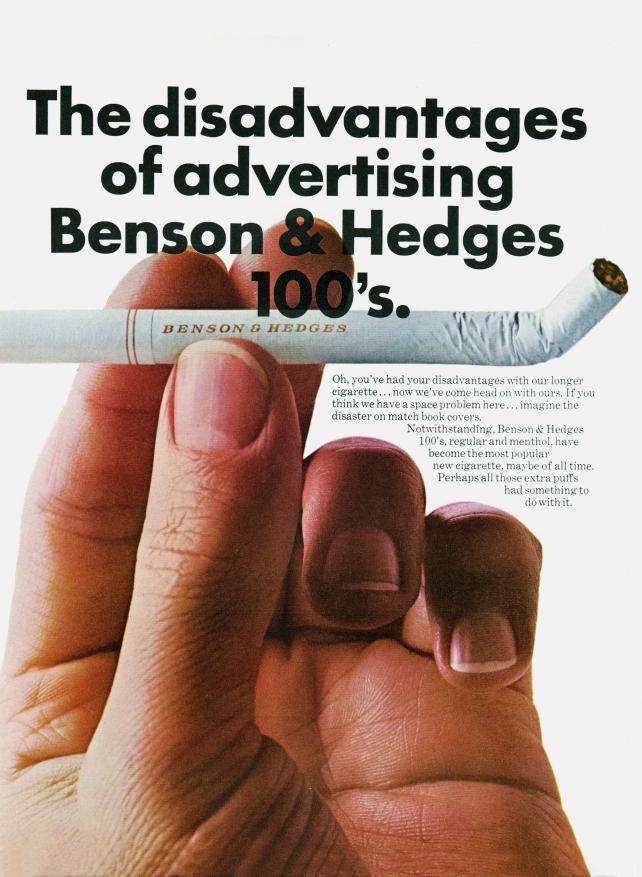