CMOs preach speed, agility and appealing to more than just consumer wallets at the annual confab
READ THIS NEXT
Chobani thinks outside the yogurt pot in a new animated campaign 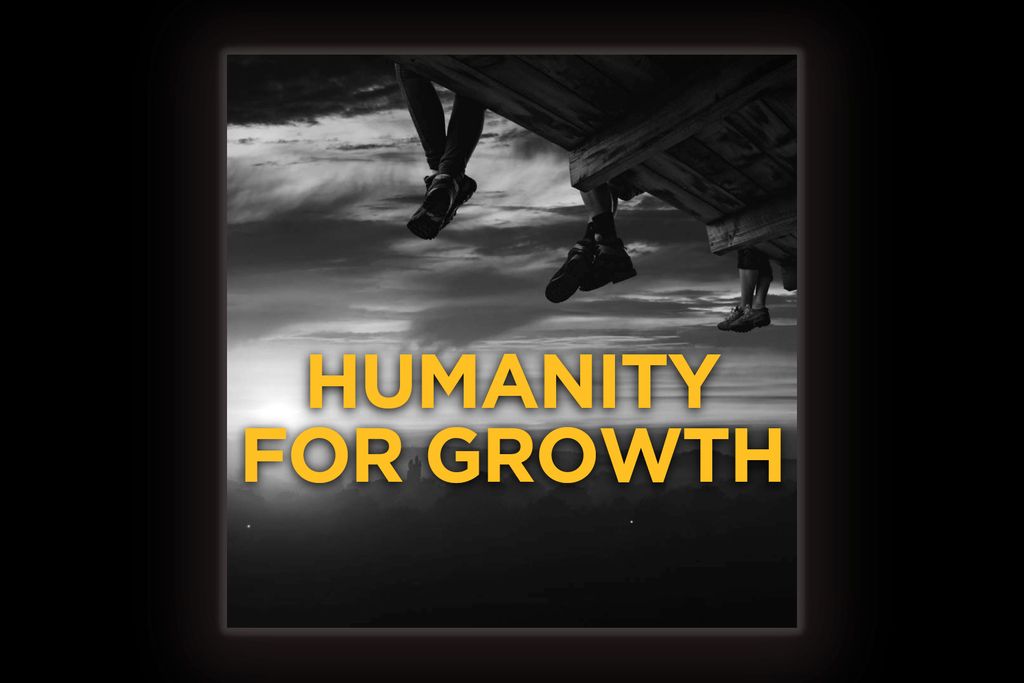 At this week’s Masters of Marketing, there were no fancy dinners, late-night cocktails or long buffet lines—but the Association of National Advertisers did adhere to at least one long-held custom at its yearly confab, which was held virtually instead of in Orlando: There was plenty of jargon.

The p-word—“purpose”—was, as usual, tossed around a lot during chief marketing officer presentations. But speakers also introduced some new buzzwords during online presentations, like “B4H,” which, for the uninitiated, stands for “brands for humans”—a phrase that was quite possibly uttered more than “purpose,” which is quite a feat, considering the ANA’s love affair with that word. Molson Coors Chief Marketing Officer Michelle St. Jacques coined a new phrase—“fastmessyawesome”—the idea that marketers must move more quickly than ever. Below, more on what the heck B4H means, as well as a quick look at what else stood out during the three-day event.

Anyone tuning into the event might have come away with the impression that brands have spent the last few years marketing to robots or other lifeless objects—because speaker after speaker stressed the need to market to real live human beings. ANA CEO Bob Liodice set the tone early, telling marketers in his opening remarks that “we need to ensure the human is at the center of what we do”—and a version of that statement was repeated throughout the event.

What CMOs were really trying to say, we think, is that brand leaders need to think about consumers beyond their wallets. Yes, they still need to sell to shoppers, that's not going to change. But they need to think of their consumers' lives in broader terms.

Ivan Pollard, global CMO at General Mills, even recommended the book “Humankind” by Rutger Bregman, for inspiration. Karen Walker, senior VP and chief marketing officer at Intel, noted that a human-led approach is even more crucial during the pandemic. “Post quarantine, the brands that are taking action and have a more human-centric approach are [the ones] driving meaningful change,” she said.

Manos Spanos, senior VP of brand marketing for yogurt at Danone North America, summed up the purpose of “purpose” in his presentation about Two Good yogurt on Friday: “Purpose is no longer a fad, purpose is a norm.” He later set out a new “four Ps” for the industry, which has long used the term to refer to product, price, place and promotion. Well, according to Spanos, it now means people, purpose, passion and positivity.

Marketers are sick of talking about hate speech and brand-safety problems without anything getting done, and that came across loud and clear at the Masters.

Social media is about 5% of Procter & Gamble’s spending and “150% of our problems,” Chief Brand Officer Marc Pritchard said in his keynote. “It’s astounding that 30 years into the internet age with $300 billion of media spending monetized that we’re still operating with very few boundaries other than those that are self-imposed or that marketers try to enforce,” he said. “We’re tired of wasting time monitoring bad content.” Later, speaking on Ad Age Remotely, Pritchard said: “I would say action is being taken, but it’s just not fast enough.” Some governments, including New Zealand, are already stepping in, he said, pointing also to U.S. broadcasting regulations as a possible model should industry self-regulation fail.

Intel’s Walker also expressed dissatisfaction with the pace of progress against hate speech on social media, though she gave YouTube credit for taking action.

Pinterest, which said it’s joining the Global Alliance for Responsible Media industry group that’s developing standards and practices for fighting online hate speech, also got in on the criticism, with Chief Revenue Officer Jon Kaplan saying: “Negative online spaces are in fact draining your advertising dollars and hurting your brand.”

Facebook VP-Global Business Group Carolyn Everson sought support from CMOs by outlining progress her company’s platforms are making in finding and eliminating hate speech before it gets disseminated, citing unaudited internal data showing Facebook’s machine-learning systems have gone from a 24% success rate to 95% since 2017.

This summer’s Stop Hate for Profit boycott “forced us to take all the work we’ve been doing over the past few years, get it into a more-organized fashion, add a much-needed level I believe of accountability, specific timelines and goals,” Everson said. As examples, she pointed to recent Facebook moves to ban Holocaust denial and content from conspiracy group QAnon from its platforms.

“I don’t care who takes credit for it,” Everson said. “What I care about is that we are actually making progress.”

Typically the ANA throws the ad agency community a bone or two with at least one or two presentations featuring a CMO and one of their vendors. But this year agencies weren’t heard from, and often not heard of. The only vendor that landed a coveted dual presentation spot with a CMO was a consultancy—Bobby Stephens, a partner at Deloitte, shared a virtual stage with Casey's General Stores CMO Chris Jones to talk about how Deloitte helped the retailer digitize its ordering system and upgrade its loyalty program.

A couple of media companies—Disney and Pandora—did buy 10-minute segments to pitch their in-house creative capabilities, which are agency alternatives. And Pritchard did call out by name the contributions various creative shops have had in P&G’s “Force For Good” social-justice advertising. But he also pointed out that P&G is doing all the TV deals it can directly, and listed a variety of those that came together on the fly in the wake of the summer’s racial justice protests.

The need for speed

Moving with speed has become a rallying cry during the pandemic and CMOs talked plenty about that this week. Molson Coors' St. Jacques introduced the phrase “fastmessyawesome,” which she described as the brewer’s new marketing philosophy. It’s “really a mindset,” she said. “When I started in marketing you were in like 12-month, 18-month planning cycles. And now we operate in a world of a 48-hour news cycle. The big challenge is how do brands adapt and be agile in that kind of world.” The brewer, she said, has launched 30 new campaigns during the pandemic, ranging from Miller Lite’s “virtual” tip jar to support bartenders, to Coors Light’s “America Could Use a Beer” effort.

Michelle Peluso, senior VP of digital sales and CMO for IBM, also spoke about agility—and how AI can help brands be more empathetic with consumers. Still, it’s not a set-it-and-forget-it approach. “AI is not a panacea,” she said. Using artificial intelligence requires training the algorithms to work properly. In an example she cited, a tech company used AI to weed through job applications—and the AI chose qualified candidates who were all men, based on the descriptions the company had of its existing people in such roles. “I think there’s only one way through this and it’s through the weeds,” she said.

After a quick pivot late last year to a “Bike of Shame” ad that poked fun at competitor Peloton, which had recently come under fire for its “Peloton Wife” holiday ad, Jeremy Tucker, CMO of Planet Fitness, was well-versed in agility. Marketing speed again came in handy in March when the brand’s clubs closed due to the coronavirus and Planet Fitness had to quickly change its campaign to a home-based workout model. “We needed to do it our way—without a single club open, we did not go dark,” Tucker said, noting he used “muscle memory from agility to help launch social media.”

Boston Beer CMO Lesya Lysyj advised her fellow marketers to “Under analyze”— to avoid marketing paralysis. “More often than not, just trust your gut and do it.”

At the same time, White said Walmart (like P&G) is pushing agencies “to ensure their teams are reflective of the profoundly diverse market that we serve.” To help ensure Walmart’s marketing reflects that diversity, too, the retailer has set up a diversity and inclusion review board made up of about 50 marketers to review every aspect of its marketing process.

“They’re weighing in on strategy and creative on casting, photography, rough cuts, providing input along the way to make sure that the campaigns are reflective of Walmart’s D&I priorities,” White said. That means spending an hour or two each week reviewing around 100 pieces of creative, he said.

Kofi Amoo-Gottfried, VP of marketing at DoorDash, outlined numerous steps the company has taken to support Black-owned businesses this year. They include getting ideas from the company’s own employees on which organizations to support, and promoting the support of Black-owned restaurants via its NBA #PlayItForward campaign, tied to its partnership with the NBA.