Comscore is surviving, GPG giants are spending and car travel is coming back
READ THIS NEXT
Six takeaways from Ad Age and Verizon Media’s wine chat on branded storytelling 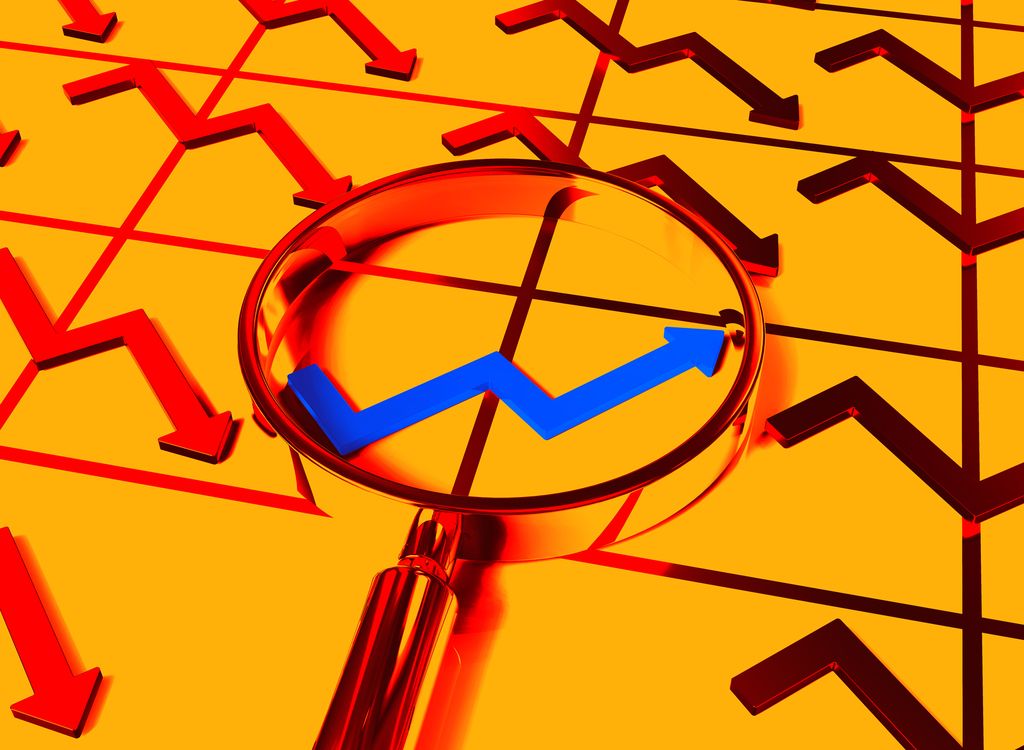 It’s not hard to find evidence of just how bad business conditions were in the second quarter: The GDP plummeted by 33 percent, the worst drop in history. And the companies in the S&P 500 reported a cumulative earnings decline of 34 percent, according to estimates from Factset as of Aug. 7. “The virus is the boss,” corporate economist Robert Frick of Navy Federal Credit Union stated in a widely cited quote that came in the wake of the GDP report. “The longer this goes on, the deeper the damage.”

But amid the depression there was scattered optimism—with some silver linings in all the red ink. Below, some surprises.

Comscore, a long-struggling research firm laboring under massive debt, would seem ripe to be a pandemic casualty. Instead, it delivered surprisingly strong results last quarter. Revenues were down almost 9 percent to $88.6 million, but the company was cash positive (EBITDA up $9.2 million) vs. a $3.2 million loss a year ago. Comscore’s box office measurement business was off, but given that there are no new releases, just having revenue was a plus, and the company signed new contracts with studios.

Packaged-goods earnings presentations used to include explanations how spending less on marketing wasn’t really a sign of diminished impact or managing earnings. Amid the pandemic, however, companies like Procter & Gamble Co. and Clorox finished their fiscal years on a roll fueled by windfall buying of things like toilet paper and cleaning supplies. Suddenly, it became a challenge just to find ways to spend ad dollars, what with sports and so much other TV programming in short supply. Amazingly, both companies did. P&G increased reported ad spending for the first time since 2016 and Clorox also hiked ad spending ahead of sales last quarter, which were up 24 percent excluding currency effects.

L’Oreal saw organic sales tank by nearly 12 percent last quarter. Revlon sales plunged 39 percent. But relatively tiny e.l.f. saw sales rise a healthy 8 percent. Skincare, which has done better for everyone than plummeting color cosmetics sales, helped. But e.l.f. also grew cosmetics sales through its own online channels, Target and Walmart, picking up a full point of market share in the business. It  announced a new lifestyle brand launch for next year in partnership with Alicia Keys.

With commuting down during the pandemic, it might seem people have less time to listen to podcasts and streaming music. But Spotify turned in a decent quarter, signaling business was returning to normal with its 299 million monthly active users in the period. The company reported that global consumption hours reached pre-COVID levels, minus Latin America, which was down 6 percent below peak levels. In-car listening at the end of the second quarter was less than 10 percent below pre pandemic levels, having recovered after a 50 percent decline in April.

Signs of hope for outdoor ads?

Clear Channel Outdoor reported that average miles traveled — a key metric in OOH advertising — was down nearly 50 percent in the second quarter when compared to pre-COVID levels. However, traffic rebounded in June and July, and is now back up to about 95 percent of pre-COVID levels “in most of the country,” according to the company.

Several lucky brands have been able to pull back on marketing because word-of-mouth and in-demand products are doing the work for them, like Peloton. We can now add Casper, the mattress brand, to the list. The company reported second-quarter revenue of $110.2 million, a 16 percent increase over the year-earlier period, as it cut sales and marketing expenses by 17 percent.