Anheuser Busch InBev is prepping a line extension for Bud Light called Mixx Tail that appears to continue the brewer's recent innovation strategy of blurring the lines between cocktails and beer. 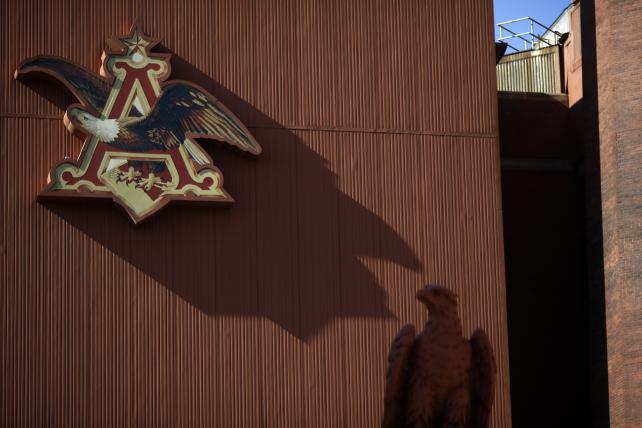 A-B InBev filed a recent trademark application for the product which lists it as a flavored beer. The company on Friday confirmed the launch to Ad Age but did not provide other details, only saying that it would debut this spring.

One of the brewer's distributors recently tweeted about the launch, saying the product would come in flavors such as Hurricane, Firewalker and Long Island Ice Tea.

The brewer did not share marketing details on the U.S. launch. But typically A-B InBev puts significant money behind products that carry the Bud Light name. For instance, the launch of higher-alcohol line extension Bud Light Platinum in early 2012 was accompanied with a Super Bowl ad. And the brewer continues to invest behind its Bud Light Ritas franchise, which is a line of fruity, margarita-inspired flavored malt beverages.

Brewers have been tinkering with flavorful drinks as a way to appeal to fickle millennial drinkers, who tend to like intense flavors and constant variety.

In a separate move, A-B InBev is also planning to launch a new tequila-flavored beer called Oculto that was first reported by the Wall Street Journal earlier this month. The brand will debut in the spring targeting drinkers ages 21 to 27. The brewer describes it as a lager "infused with blue agave and blended with beer aged on Mexican tequila barrel staves."