READ THIS NEXT
Metrics marketers love most are usually the wrong ones, ANA study finds 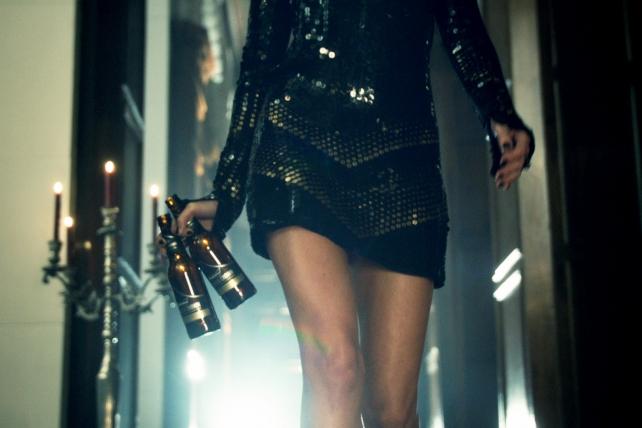 The beers are among several products that the brewer will discontinue next year as part of what it is calling a "portfolio optimization initiative." Also on the chopping block are two products introduced in 2015: Oculto, a tequila-flavored beer that got heavy promotion in Miami, and Mixxtail, a cocktail-inspired Bud Light line extension.

The cuts were first reported by Beer Business Daily, which cited a memo to A-B InBev business partners. An AB InBev spokeswoman confirmed the moves. "Anheuser-Busch is consistently looking for ways to optimize our portfolio and deliver the right brands at the right time," she said in a statement. "As part of that continual evaluation, we've decided to discontinue or re-align a selection of low-volume brands and flavor variants this spring. This proactive approach to will allow us to prioritize our core offerings and make room for exciting new products."

New products include SpikedSeltzer, a brand of alcoholic seltzers that the brewer acquired earlier this year.

The brewer had positioned Budweiser Black Crown as a higher-alcohol, more upscale version of Bud geared toward nighttime drinking occasions. The line extension, which has 6% alcohol-by-volume, was backed with two 30-second Super Bowl ads by Anomaly in 2013 that featured black-clad partygoers and described the brew as "a distinctive amber lager." Beck's Sapphire was also a higher-alcohol play, at 6% ABV, and was plugged as being made with "German Saphir aroma hops." The Super Bowl ad was a 30-second spot by Mother that showed an animated black goldfish singing a version of the song "No Diggity" by Australian artist Chet Faker.